Debt Due to Social Media? It's More Common Than You'd Think 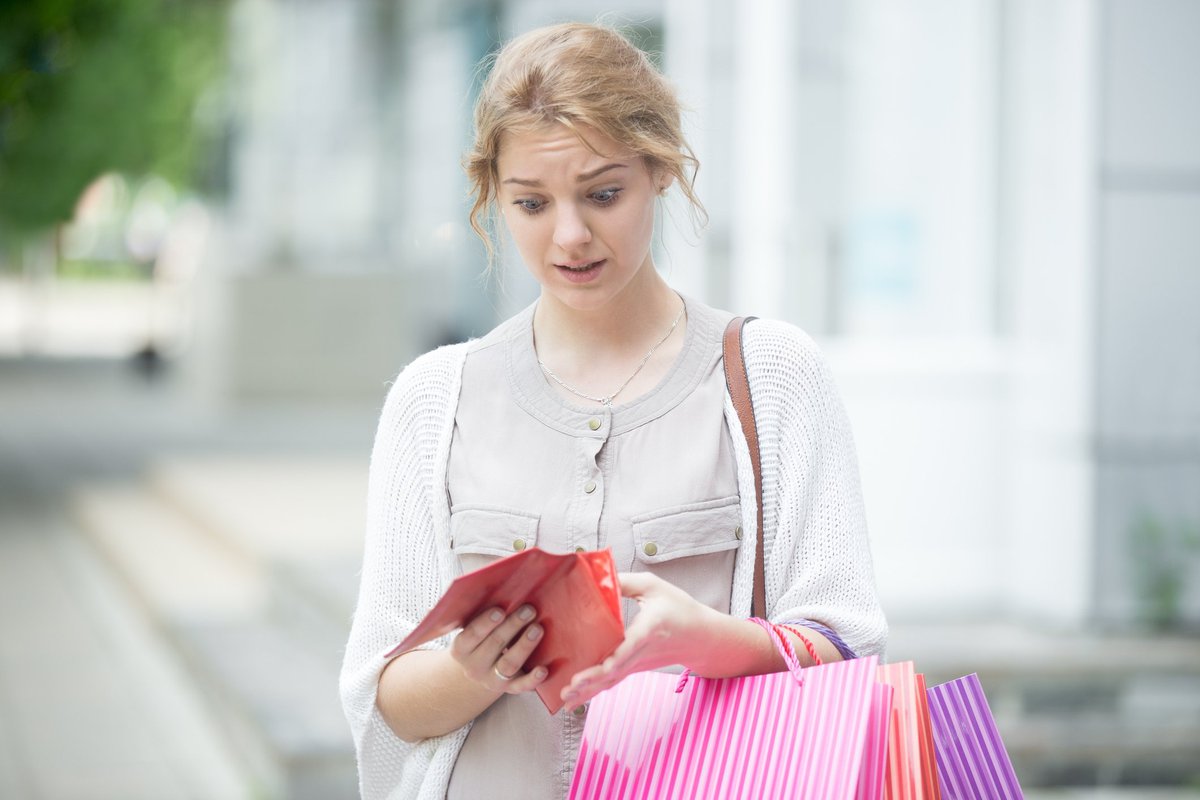 Love it or hate it, social media is here to stay. Social networks are where billions of people go to connect with others and post updates on their lives. It's also a driving force behind consumers spending more than bargained for.

Overspending because of social media may seem foolish, but a massive number of people fall into this trap. As you're about to find out, there are some highly convincing ways social media gets you to spend more.

The biggest reason social media encourages you to spend money is an age-old concept taken to its 21st-century extreme -- peer pressure, previously known as "keeping up with the Joneses" and now referred to as "FOMO (fear of missing out)."

With social media, you get a constant view of the best parts of other people's lives. You see the meals at fancy restaurants, the designer clothes, and the luxurious vacations. And if you follow any celebrities or influencers, you'll see those types of posts all the time. It's natural to feel a bit jealous and to want the same for yourself.

In addition to the peer pressure element, there's also the targeted ads. Social networks use all the information they collect to show ads that will specifically appeal to you, based on your age, gender, interests, activity, and more. For example, if you've been looking at travel posts on Instagram, odds are you'll probably see a sponsored post from an airline or travel company in your feed.

Do people really spend more because of social media?

Statistics show that social media is a common motivation to spend more money, particularly among the younger generations.

In a study by Allianz Life®, 61% of millennials said they've had feelings of inadequacy about their lives because of what they saw on social media, and 57% said that social media caused them to spend money due to a fear of missing out. Credit Karma found that 39% of millennials had even gone into debt just to keep up with their friends.

Although millennials were the most likely to be affected by social media, they weren't alone. One-third of baby boomers reported a fear of missing out when they browsed their social media.

How to avoid the dreaded FOMO

Even when you're fully aware of how social media and peer pressure can affect your spending habits, it's still hard to resist the temptation to spend more. When we see people posting pictures at beachside resorts or having a great time at music festivals, there's that urge to toss your budget aside and book your own tickets.

One way to avoid this is a total social media purge, but that's an extreme measure that you may not want to take. Fortunately there are other smart ways to avoid overspending because of social media:

Remind yourself that social media doesn't show you everything -- The image you see on social media almost never matches the reality. For all you know, that person on your feed posting glamorous fashion and travel pics could be $10,000 in credit card debt from trying to live a lifestyle they can't afford. Social media tends to be the highlight reel of a person's life, so don't be fooled into thinking you're the only one who's not perpetually on vacation.

Decide what experiences are important to you -- Something that helped me quite a bit with avoiding FOMO was setting my own travel and lifestyle goals that truly mattered to me. Then I wouldn't feel jealous when I saw other people's pics and videos, because I was focused on working towards my own experiences.

Save up before you splurge -- There's nothing wrong with spending money on yourself, but it's much better to save up first so that you don't take on debt in the process. That may mean opening up a new bank account dedicated solely towards your discretionary purchases. Another option if you're interested in taking trips is using travel credit cards and paying for as much as you can in points, which is how I took two international trips last year and spent under $1,000 total.

Although many people have strong opinions for or against social media, it all comes down to how you use it. Social networks can be a fantastic way to keep in touch with others, but they can also get you addicted to your smartphone and convince you to make unnecessary purchases.

Make sure you don't get roped into reckless spending decisions so that you can enjoy social media without doing a number on your budget.

Discover Financial Services is an advertising partner of The Ascent, a Motley Fool company. Lyle Daly has no position in any of the stocks mentioned. The Motley Fool recommends Discover Financial Services. The Motley Fool has a disclosure policy.
Many or all of the products here are from our partners that pay us a commission. It’s how we make money. But our editorial integrity ensures our experts’ opinions aren’t influenced by compensation. Terms may apply to offers listed on this page.