Here's How Your Personality Type May Affect Your Income

Your personality could make a difference in your paycheck.

Your personality type probably isn't something you think about that much. Maybe you've read a bit about different traits and even taken an online quiz to see what personality type you have, but that's usually about it for anyone who isn't a psychologist. 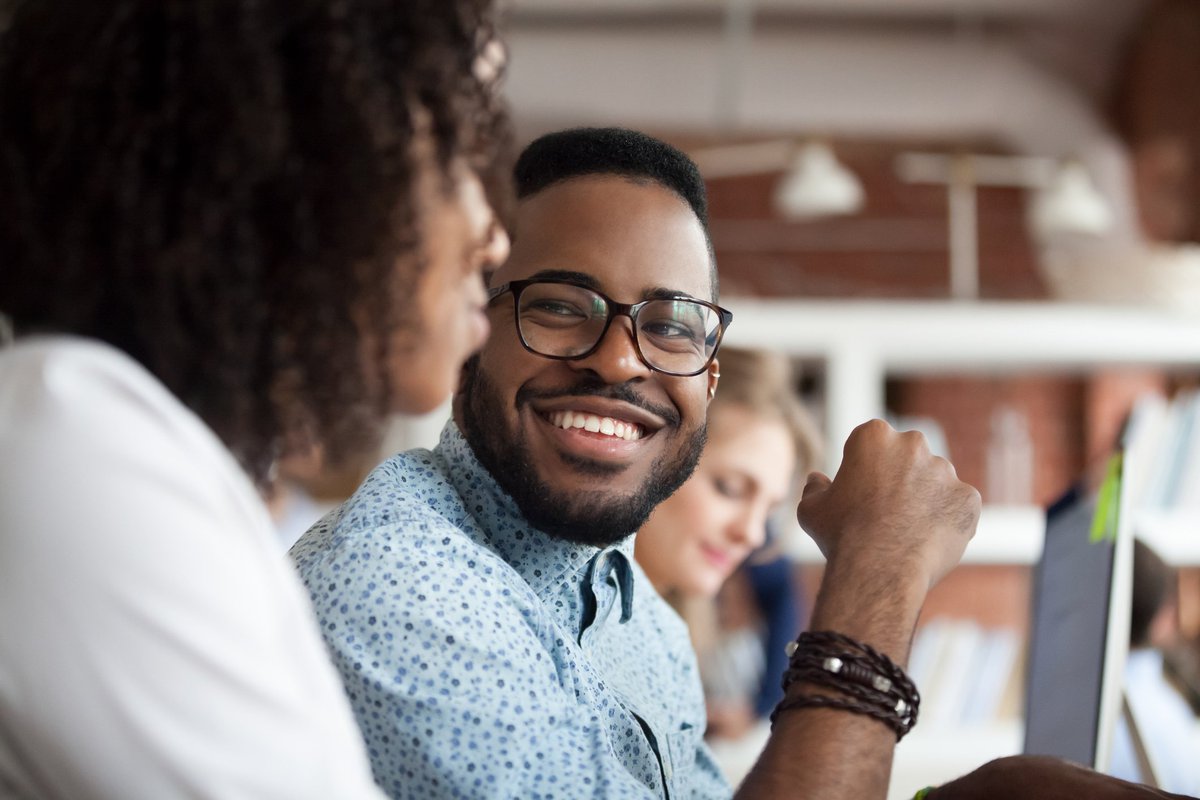 Below, we'll go over the differences in average yearly income for people with low and high levels of five key personality traits based on our research into personality types and finances. For each trait, we'll cover what that trait is and potential explanations for how it might influence a person's salary.

Being agreeable may be good for getting along with others, but it doesn't do much for your earning potential. Those who are agreeable have the lowest average salary of any personality type, and they earned $11,300 less than those with low levels of agreeableness.

The likely cause is that people who are agreeable won't fight as hard to get a higher salary, either by negotiating when offered a job or by talking to their boss about a raise at their current position.

Although there's nothing wrong with being agreeable, you need to know when to be assertive about your pay. Otherwise, you could leave a lot of money on the table over the course of your career.

Openness to experience had the second-smallest impact on people's salaries, with those low in the trait making $6,900 more per year on average.

There's no obvious reason why this trait affects income, but we can venture a guess. People who are very open to experiences tend to be creative types who have all kinds of different interests. It's possible that they focus more on how fulfilling a job is rather than how much it pays.

This group could also include people who seek balance in their lives and put as much energy into their careers as they do into their hobbies and passions. Salary-wise, this would leave them at a disadvantage compared to those who are more work-oriented.

Another area where those high in this trait have trouble is saving money, as they had the lowest average amount saved per paycheck. Being open to new things is great, but just make sure you aren't sacrificing your savings for it.

Conscientiousness affected income the least, as people low in this trait earned $5,100 more than those on the high end of the scale.

Now, this is an odd one. Highly conscientious people are known for their attention to detail, for being organized, and for being achievement-oriented. That sounds like the perfect recipe for maximizing your earning potential. They're also twice as likely to ask for a raise than those high in extraversion, agreeableness, and openness to experience.

It could be that, although the characteristics of conscientious people make them good employees, this doesn't necessarily qualify them for higher-paying positions.

No trait has a greater impact on average income than extraversion. Extroverts make $12,700 more per year than introverts, a significant difference that can amount to more than half-a-million dollars in additional income over the course of a career.

When you look at several of the characteristics that extroverts have in spades, it makes sense that they often earn more. They're social and outgoing, two things that can help them impress at job interviews, make connections, and stand out to their supervisors. They're also assertive, so they have no problem asking for a higher salary.

The people that made the most money were those who scored high in neuroticism, and this trait was worth $9,000 on average.

That doesn't mean these people are living the dream, though. Neuroticism isn't a pleasant trait to have, as it's characterized by emotional instability and high levels of stress. People with this trait are more prone to negative emotions, such as anxiety and sadness.

Although we've been considering how personality traits affect salary, this could actually be a situation where a person's job affects their personality. Higher-paying jobs are often more stressful, so it's possible that people in these positions become more neurotic due to the emotional toll of their work.

The most profitable personality type

Based on those numbers, the optimal mix of personality traits from a money-making perspective is:

To be fair, your personality traits aren't the most important factors in determining your income. Your skillset, training, work ethic, and performance on the job all play much larger roles.

Your personality does undoubtedly affect your salary, though, so it's useful to understand the ways certain traits can be beneficial or detrimental at work. This could also help you find positions better suited to your personality, leading to more success and more satisfaction with what you do.