How the Brain Makes It Tough to Save Money

Do you struggle to save? You are not alone -- and your brain may have something to do with it.

Recent research by ING showed that almost a third of Americans have no money in savings. If you are one of them, you may lose sleep over things like retirement, how you'll pay for your children's education, and what you'll do if there is an emergency.

Many of us have savings goals, and yet, many of us fall short of them. We tell ourselves that we'll save more when we have a better job or have paid off a large bill. That day arrives, and somehow the extra money gets absorbed into the cost of daily life. 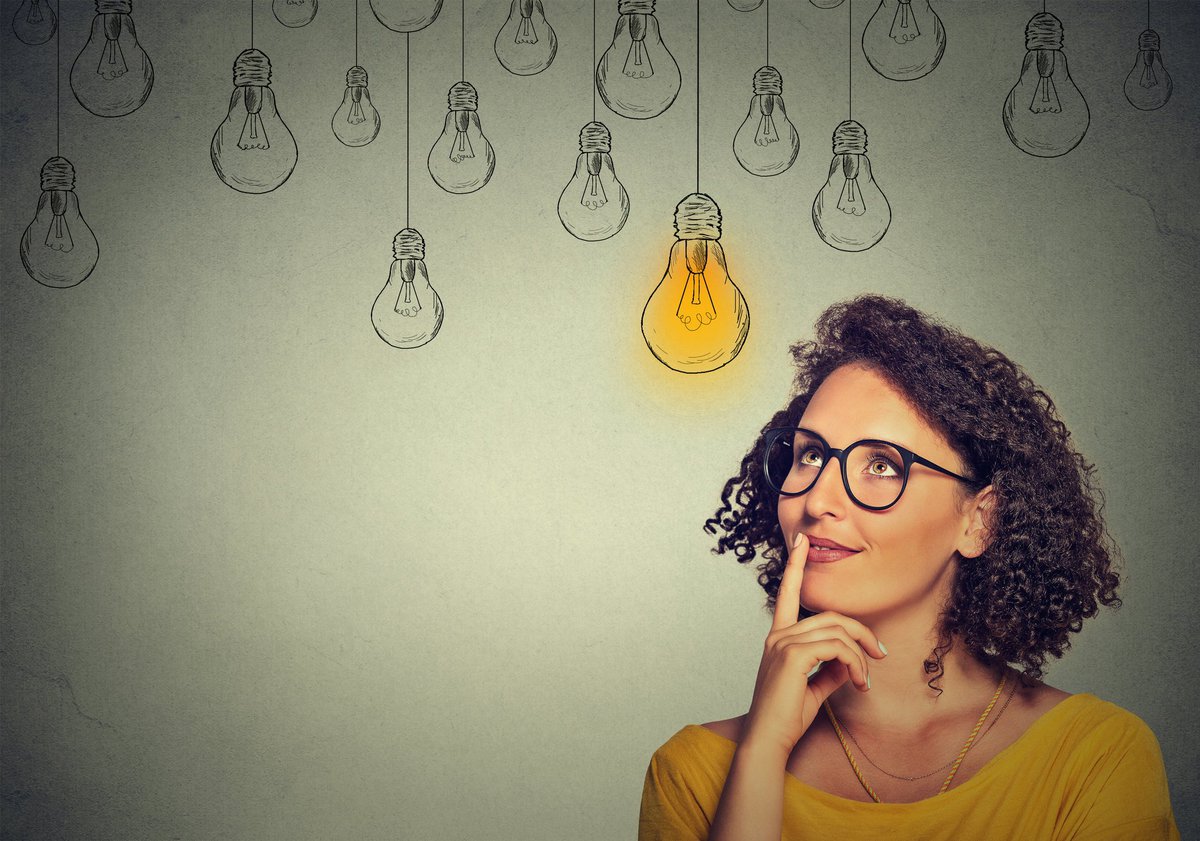 It's easy to beat ourselves up for not being more disciplined. But according to researchers, it is partly down to the way we are wired -- our brains actually erect obstacles to saving.

We're not wired to save

Since early man roamed the Earth, we have focused on that which keeps us alive: food, shelter, and the safety of belonging to a group. Our need to survive meant we had to live in the here and now, which is why the primitive part of our brain is programmed for survival.

And we didn't used to live as long. The average life expectancy during the Roman Empire was 25 years. By the Middle Ages, it had reached 33, and by the early 1900s, people lived to 55.

In short, for most of human history, man labored hard and died young. The concepts of saving for old age or spending thousands of dollars to educate our children are relatively new. We are not wired to plan for a future that feels far off and somewhat abstract.

Scientists have identified built-in brain biases that cause us to favor immediate rewards over future benefits. For example, we know that we're going to face an emergency at some point, whether it's an illness, job loss, or home repair. And yet, we feel better about making plans with friends to go out to dinner and a movie than we would tucking money away for a rainy day. We don't allow ourselves to consider the fact that we just traded security for pleasure because we are so conditioned to live in the moment.

We understand the math, but don't want to deny our desires in the moment.

A 2018 study by neuroscientists at Cornell University suggests that humans have another bias -- this one geared toward earning. Their experiment showed that our brains tune out information related to savings because we are so laser focused on earning.

Study co-author Adam Anderson says saving is less valuable to the brain and so it devotes less energy to it. The brain unconsciously focuses on earning over saving, going so far as to distort our perception of reality.

Another study, this one from the National Institutes of Health, showed that the brain reacts similarly to love and money. Researchers found that the same brain regions that light up when we feel love also come to life when we anticipate material rewards. In short, our brain circuitry reacts in the same way to both -- and in turn makes us feel good.

Conversely, the brain circuitry that activates when we're in physical pain also activates when we anticipate financial loss, and frankly, for a species that has not yet adapted to saving for the future, putting money away can feel like loss.

How to outsmart your brain

Ask anyone in their 70s or 80s if they ever imagined they would reach that age and they are likely to laugh. But what if you live longer than you imagined and want to live in relative comfort? Here are some tricks that can help retrain your brain to save rather than spend:

If you are living paycheck to paycheck and are afraid you will never be able to save, you may be surprised by what you can do to find extra cash. And if you're looking for a way to earn extra money, there's an app for that too.

The fact that we've evolved enough as a species to know that we should save is a good first step. The next step is to outsmart our brains so that we can do it.