How to Make This Important Finance Habit Stick 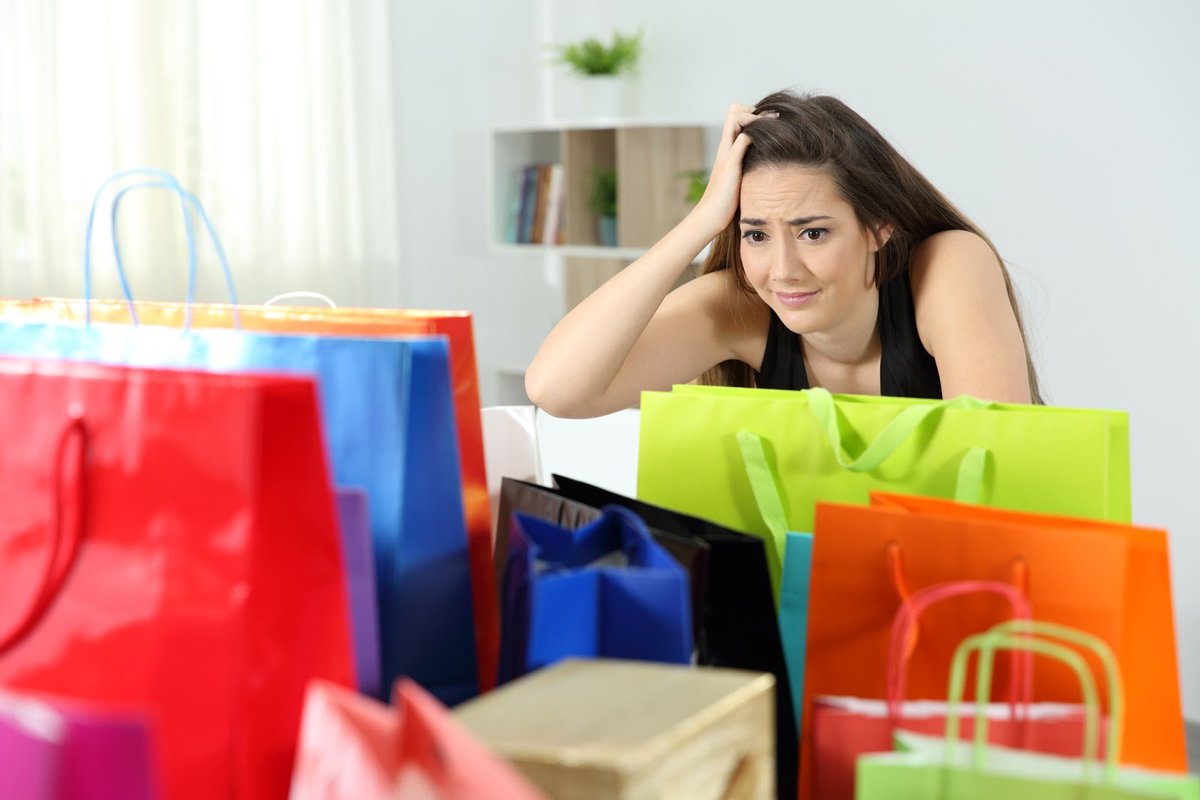 Throughout all of 2018, credit card debt in America continually hit all-time highs. At the same time, 40% of Americans say they don't have enough cash saved to cover a $400 emergency and would have to resort to selling something or borrowing money -- even though credit card interest rates are also at record highs.

There's no denying that our financial situation isn't always in our control. Often, it's dictated by external factors ranging from stagnant wages, ballooning debt, and increased housing costs, to medical bills and unexpected layoffs. But internal factors -- in other words, our money habits -- also shape our financial situation. Luckily, our habits are within our control.

How financial habits are created

While you're at the store, it may feel like you're making a conscious choice to purchase an item, but there's a good chance you're actually acting out of habit. According to Charles Duhigg, author of The Power of Habit: Why We Do What We Do in Life and Business, around 40% to 45% of our daily behaviors come from habit.

Consider the term "impulse buy," or the fact that most of our homes are filled with things we don't really need. Then there's the "Target Effect," the phenomenon in which Target shoppers go in for one item and leave with 20 -- so common it has a name. These are all a result of the fact that we are programmed to buy without making a thoughtful decision first.

That's why our financial behaviors can be so hard to change -- we're not even thinking about them. As Duhigg explains in an interview with Harvard Business Review, habits don't even occur in the same part of the brain as informed decision-making. Rather, when behavior becomes routine, it moves to a part of our brain that processes things automatically without employing conscious thought.

To help us understand how habits work, Duhigg breaks down the structure of a habit into three parts: a cue, a routine, and a reward. The cue is a trigger that sparks the behavior, the routine is the behavior itself, and the reward is the benefit you experience from completing that behavior. "Most people… focus on the behavior or the routine," Duhigg explains. "But what we've learned is that it's the cue and the reward that really determine why a habit unfolds."

If that is the case, then changing our spending habits is simply a matter of examining our cues and altering our rewards.

When it comes to examining your cues, sometimes you'll find they're connected to a need. For example, you saw toilet paper and realized you're almost out. More often, you'll probably find that cue is connected to something else. It might be that you went grocery shopping while hungry, so you find yourself loading your cart up with food you won't eat. Maybe it's Friday and you're trying to de-stress after a long work week. A lot of the time, that cue is actually clever marketing.

Advertising is all about rewiring our habits so that we purchase a particular product, and this is often done by planting cues into our subconscious. In his book, Duhigg explains that what finally sold toothpaste to the masses in the early 1900s wasn't improved hygiene, it was an ad man who created marketing to convince people that when they feel a film on their teeth, (the cue), it's time to use toothpaste.

The next time you're at the store and you put an item in your cart to purchase it, stop and take a moment to think about what the cue was that led you to pick up that item, and then write it down. Moving those cues into your conscious mind will help you make more thoughtful spending decisions.

Altering our rewards to encourage saving

Another reason spending is easier than saving is that making a purchase has a more immediate and obvious reward than putting that money into your savings account. But while the rewards of saving are more distant, they also tend to be more fulfilling.

The trick is to keep your eye on the prize, even if it's years down the road. Set specific goals for your savings -- short-term goals like that trip to Costa Rica you've always wanted to go on, as well as long-term goals like retirement -- and then meditate on them regularly. Studies have actually shown that folks who make a habit of envisioning their ideal retirement are more motivated to save. You can set up cues for yourself too, like setting your phone's lock screen to a photo of a beautiful Costa Rican beach.

You can also create immediate rewards for yourself. Set up a monthly savings goal and then add $50 to it. For each month you hit your goal, you can spend that extra $50 on something fun you'd been itching to buy throughout the month but held off. If you don't spend it, it rolls over, so you can even save your rewards up for bigger purchases.

Finally, one of the easiest ways to set up a reward for saving money is to open a free high-yield savings account. The best high-yield savings accounts have rates that are 20 times higher than the national average, so you could be earning a substantial amount of cash each month. There's no reward more satisfying than watching your money make money for you. Plus, you can set a percentage of your paycheck to be automatically deposited into your online savings account, so you'll be building a new habit of saving without even trying.

Duhigg also studies a group of people called "quantum changers" -- that is, people in the middle of their life who suddenly make drastic changes to lifelong patterns. It can be done, he suggests, simply by becoming more deliberate about our habits. The moral? It's never too late to turn your finances around.