How to Live Large With Less Stuff 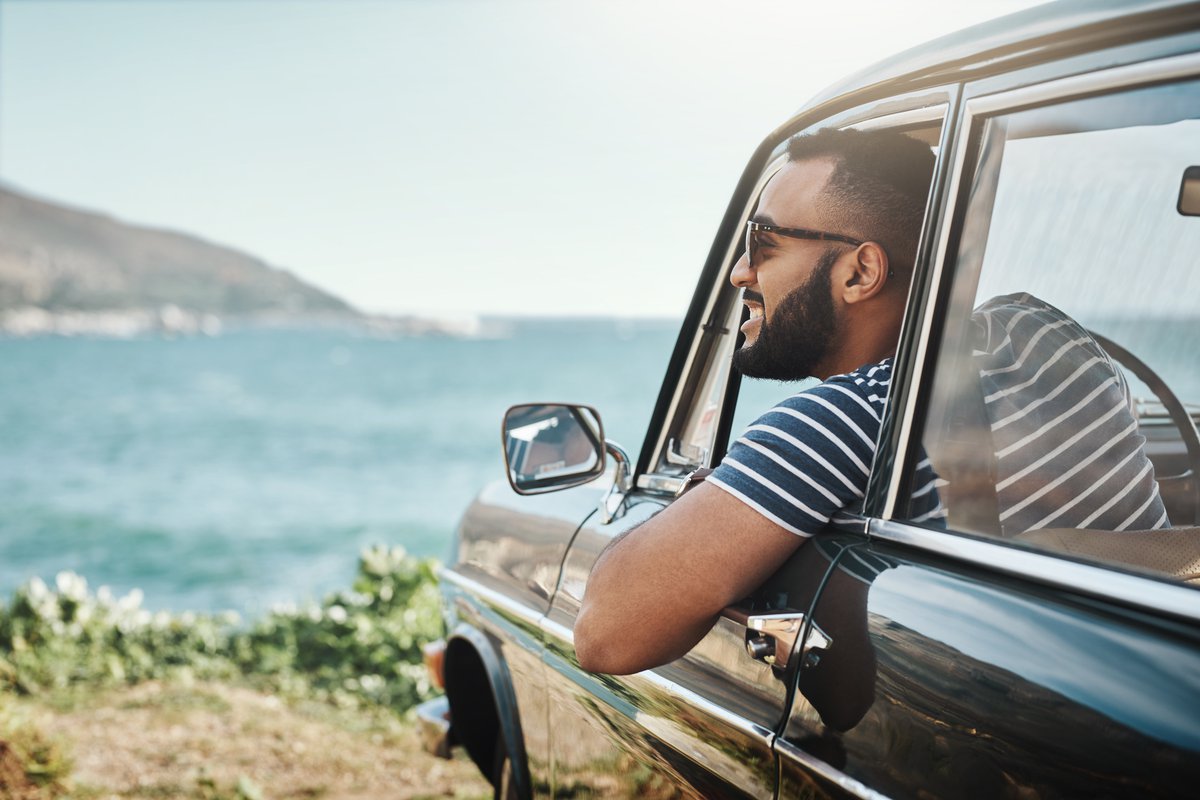 It may seem counterintuitive, but letting go of possessions can make you richer, in more than one way.

I met an honest-to-goodness minimalist named Caren last month. I'd read about them, studied them like ants in a science experiment, but I'd never actually met a fellow American who gave "everything but the essentials" to charity. By the way, she does not consider a television essential.

Now, I don't enjoy having a bunch of junk lying around the house, but I'm a rookie compared to Caren's major-league status. She has officially figured out how to live large with less stuff.

Caren only needs two saucepans, one frying pan, and a cookie sheet to make meals. She moved into a studio apartment because she doesn't want anything more than a loveseat and bed. She refuses to buy a new car until her current car is "as useful as a paperweight."

My first thought was that she must have run into hard times and needed to cut back on expenses. Nope. Caren made the change right after beginning a new career and earning more money than she'd earned before. In fact, she was stashing more money than ever in her savings account.

Caren says she felt something was missing from her life, a sense of peace that no amount of accomplishment could fill. She says she looked around and realized that none of her belongings made her happy. What would make her happy was the ability to pick up and travel when she wanted, to focus on staying healthy, and to be unencumbered by possessions.

And so, Caren gave away nearly everything she owned, climbed into her car, and set out on a westward journey like a modern-day-yoga-practicing pioneer. When she came across a town that looked nice, she'd stay, using her background in massage therapy to land a job in a spa or chiropractor's office. If she grew weary of one place, she was free to move on to the next. After a few years of free-spirited travel, Caren moved back to her hometown.

I suspected that she must have gone shopping at that point, just to pick up the things she would need for a less transitory life. I was wrong. Other than the loveseat and bed, she wanted nothing new to fill her space. Buying new possessions would defeat the purpose of getting rid of the old stuff and make her feel obligated to stay in one place.

Caren claims that one of the advantages of her new lifestyle is the ability to invest. She believes that she would have found ways to spend her higher wages if she hadn't adopted minimalism.

The average American household spends $5,102 every month. Imagine if you could change your life enough to whittle that number down to $4,102 per month, leaving yourself $1,000 to invest. Invested in a fund earning an average of 7% interest, your money would grow to about $70,000 in five years. Let it grow for 15 years and you will have over $300,000. If you're in your 30s, keep feeding that account $1,000 per month and retire with an extra $1.1 million waiting for you.

Caren says the more she invests, the more she pours herself into learning about finances. And because she has chosen to live with so few frills, she is able to invest a larger portion of her income each month, leading to greater long-term wealth.

Minimalism like Caren's is not for everyone, but most of us can afford to jettison some of the junk in our lives, possessions that are holding us back.

Meeting this happy, occasional nomad made me want to learn more about living large with less.

Whether you dream of following in Caren's footsteps or would rather develop an allergy to toilet paper than get rid of your Pez dispenser collection, there are benefits to having fewer possessions. It can make you calmer, help keep you organized, give you more time to relax, and make your home more visually appealing.

It doesn't matter if you're saving for something special or dreaming of where you'll retire.  Learning to live with less stuff today can make tomorrow more comfortable.