A Mobile Wallet Could Cause You to Spend More Money

With every new technology we must find balance. Here is how to keep your mobile wallet spending under control.

The past 25 years have ushered in an abundance of technology, designed to make our lives easier. There are personal computers, MP3 players, electric cars, wireless internet, digital cameras, genome sequencers, rockets designed to carry everyday citizens to space, smartphones, and mobile wallets.

While the rocket trip might stretch most people's budgets, many of us spend money on many of these items. But it's that last one -- mobile wallets -- that could lead us to spend more money than we normally would. 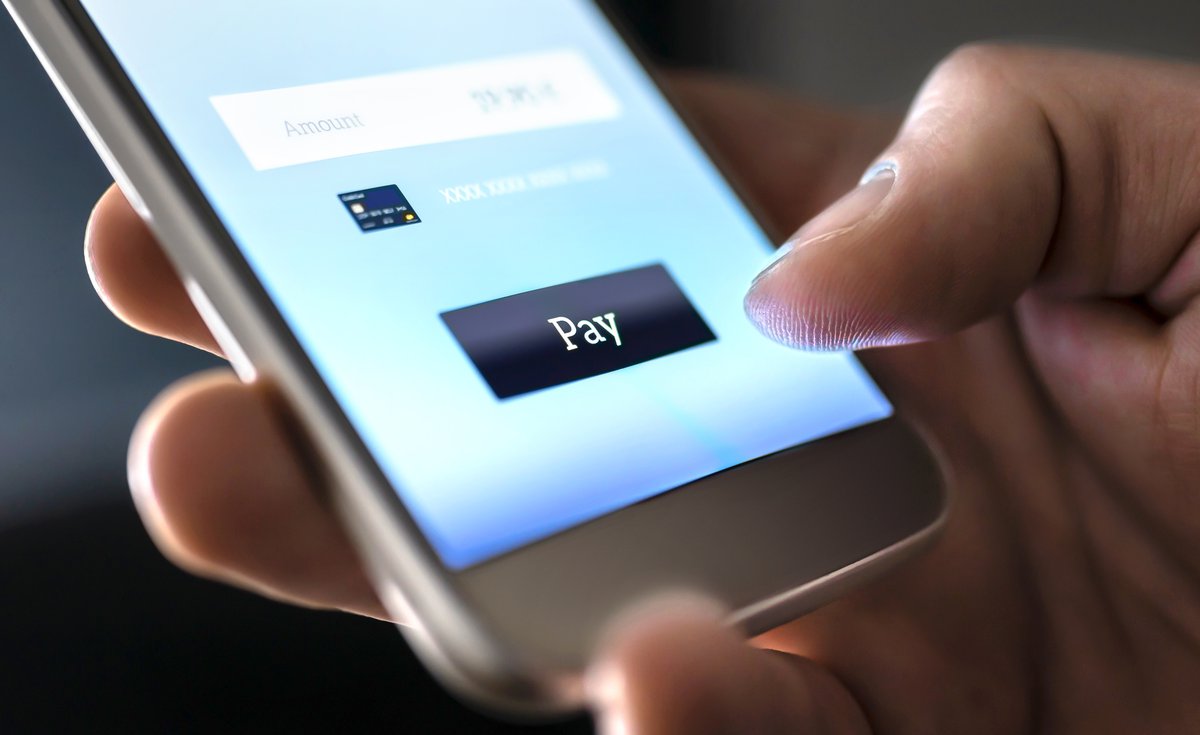 What is a mobile wallet?

A mobile wallet is an app that allows users to store credit and debit card information, as well as loyalty card information, on smartphones, smartwatches, or other compatible devices. Approximately 64 million Americans use their mobile wallets to pay for everything from coffee to movie tickets and tennis shoes. Any pay terminal with near-field communication (NFC) technology can accept payment via mobile wallet. Popular types of mobile wallets include Google Pay (for Android), Apple Pay (for iPhone), and Samsung Pay (for Samsung).

Mobile wallets allow people to shop without carrying cash or actual credit cards. Each operates in a slightly different way, but they're all simple to use. And according to research, they inspire consumers to spend money -- and then spend some more.

Researchers from the University of Illinois at Urbana-Champaign set out to find out whether using a mobile wallet inspires us to spend more money. Because mobile wallets have become a mainstay in parts of Asia and Europe, they researched transaction data from China. They found that once consumers began to use mobile wallets, their total number of transactions rose by 23.5%, primarily spent on low-cost items. Overall, spending increased by 2.4%.

The phenomenon of spending more when paying with something other than cash is nothing new. When people stopped regularly paying for purchases with cash and switched to credit and debit cards, researchers found that they were willing to spend more. Diners left larger tips in restaurants and laundromat consumers even washed more, smaller loads when they were able to pay by card.

Two researchers -- Drazen Prelec and George Loewenstein -- have written about a concept called "coupling." According to the researchers, there's an immediate pain that consumers often experience upon paying that can undermine the amount of pleasure they derive from consumption. One example they use is the ticking of a taxi meter and how it reduces the pleasure of the ride because riders know they're going to have to trade money for it. On the other hand, paying by credit card – or in this case, a mobile wallet – weakens coupling because there is no immediate sense of pain.

A mobile wallet allows time between the point of purchase and when a consumer must pay for a purchase, so the consumption experience feels less painful. That helps explain why it's so easy to download music on a phone or order something and pay through Venmo or PayPal. The impact is not immediate.

A spending increase of 2.4% may not seem significant, but every little bit adds up, particularly after compound interest is factored in. For example, the average American household spends $5,102 a month. A mobile wallet could lead them to spend closer to $5,224. What if, instead of increasing their spending by $122 a month, a consumer invests that money in a no-minimum IRA paying 7% interest? After 10 years, they would have an extra $20,467, and after 20 years that money would grow to $60,489. That's a nice little cushion created by simply saving instead of consuming.

How to take control

For those who enjoy the convenience and security of a mobile wallet, there are ways to control the urge to overspend and avoid going into credit card debt they will regret. They include:

Technology can be a good thing. But, like any good thing in life, balance is key. If you want a mobile wallet, take steps to control how you use it rather than allowing it to use you.