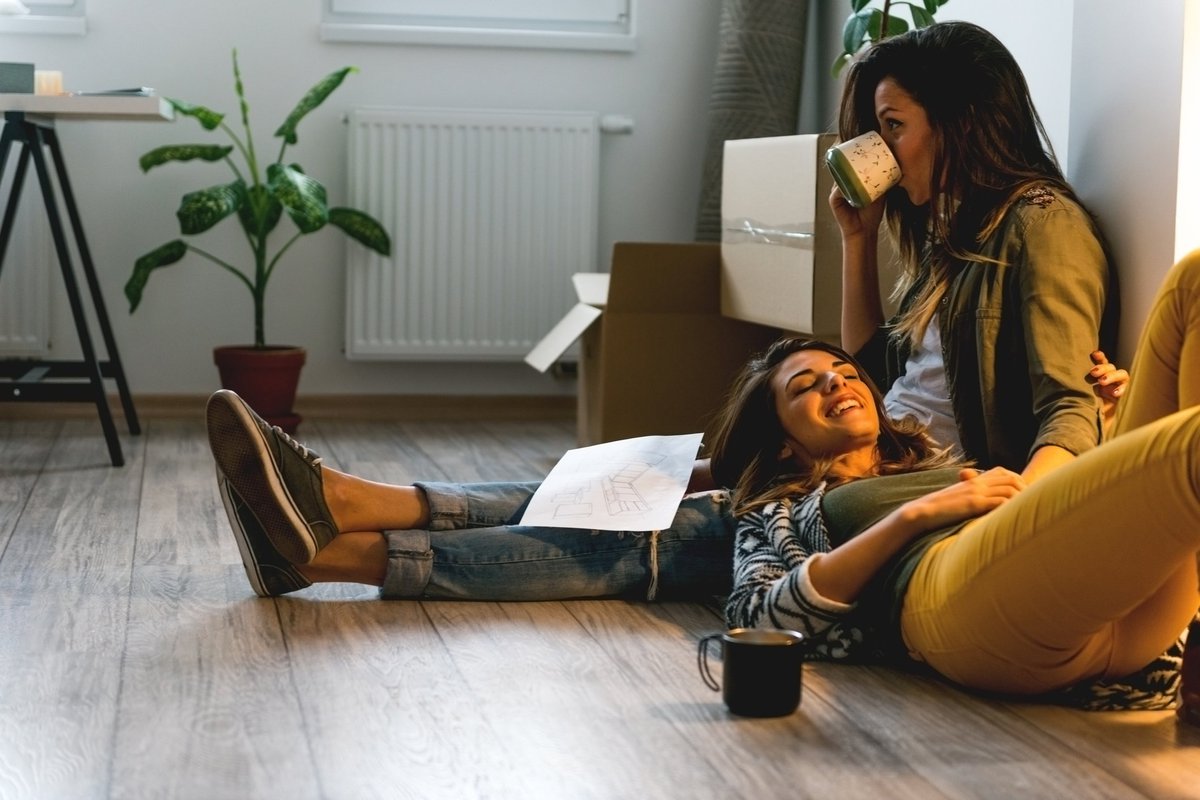 Treatment of same-sex couples has improved in the U.S., but we still have a long way to go.

It's fair to say that the U.S. has made progress in its treatment of same-sex couples since 1969. That's when the Stonewall riots were sparked by a police raid on a gay club in New York City's Greenwich Village. Those riots are now widely recognized as galvanizing the global gay rights movement.

It may have taken 51 years, but the U.S. Supreme Court ruled this week that the Civil Rights Act of 1964 prohibiting discrimination based on race, color, religion, sex, or national origin fully protects LGBTQ+ employers from discrimination in the workplace.

For anyone who is part of a same-sex couple, or otherwise living their truth in a world that does not always appreciate truth, it can be difficult to get ahead financially, prepare for the future, and make sure they retire with money in the bank. Here, we cover some of those financial challenges and discuss how to navigate them.

In 2014, when the U.S. Department of the Treasury first looked at the tax returns of same-sex married couples on the West Coast, they found that couples in same-sex marriages earned more, on average, than their straight counterparts. On the other end of the income spectrum, the Human Rights Campaign (HRC) reports that a disproportionate number of LGBTQ adults work in low-paying jobs. For example, 15% work in the restaurant industry as compared to 6% of heterosexuals. The median hourly wage in 2018 for these occupations was a little over $11 per hour, not enough to live on in most U.S. cities.

If you and your partner struggle on the lower end of the income spectrum, there are steps you can take, including:

Research shows that members of the LGBTQ community are more likely to face serious health issues. One factor is that gay and bisexual men are most impacted by HIV, the virus that leads to AIDS. It is now considered a chronic condition rather than a death sentence, but an estimated 40,000 new cases are diagnosed in the U.S. each year. In addition, according to the HRC report, approximately 37% of LGBTQ adults smoke (compared with 27% of their non-LGBTQ peers) and 21% have asthma (compared with 14% of the general population).

Compounding the problem, 17% of all LGBTQ adults have no health insurance. That means no coverage when they need to see a doctor, a factor that can lead to deteriorating health conditions.

Living without health insurance is like playing financial Russian roulette. And living without insurance if you or your partner has a chronic condition is like playing Russian roulette with all the chambers filled. One serious health crisis can cost you everything you own. Although the debate rages as to the precise number of American families who file for bankruptcy each year due to overwhelming medical bills, it is safe to say the number is in the millions. Health insurance will not vaccinate you against the cost of a medical emergency, but it can help you mitigate how much you will be out of pocket.

The best way to get health insurance is through an employer. If your employer does not offer health insurance, consider looking for one that does. If you are married, add your spouse to the policy. If you are unmarried, check to see if you live in a state that mandates health benefits for domestic partners.

If paying for healthcare stretches your budget, consider taking on a side gig or cutting a non-necessary expense to pay for it. Obtaining healthcare coverage is too important to put on a back burner.

A survey by Prudential into financial wellness showed that 13% of LGBTQ respondents felt that wage and housing discrimination have been a barrier to their financial success.

While it is true that the Court's 6-3 ruling in favor of employment protections for the LGBTQ+ community offers legal protection, the question becomes how to prove discrimination. For example, Los Angeles–based financial planner David Rae remembers times he was "not invited to sit on committees" or otherwise passed up for opportunities he knew he had earned. Employers were savvy enough to side-step his sexuality while making it clear that an openly gay man could only get so far in their conservative business.

You may not be able to prove what is running through your employer's mind, but you can keep a record of your accomplishments on the job. Retain copies of performance reviews and keep a record of accomplishments as they occur, including feedback from management. Receive an email from your boss, praising your work? Print it out and make it part of the record.

If you have done everything within your power to be the best possible employee and still don't feel as though you can get ahead at work because of who you love, there are steps you can take -- even if you live in a state with no anti-discrimination laws in place to protect you.

There is no such thing as a life without bumps in the road, but for LGBTQ couples, those bumps may be more obvious. Knowing what you are up against can help you come up with a plan that will allow you to thrive, emotionally and financially.

Suzanne Frey, an executive at Alphabet, is a member of The Motley Fool’s board of directors. Dana George has no position in any of the stocks mentioned. The Motley Fool owns shares of and recommends Alphabet (A shares) and Alphabet (C shares). The Motley Fool has a disclosure policy.
Many or all of the products here are from our partners that pay us a commission. It’s how we make money. But our editorial integrity ensures our experts’ opinions aren’t influenced by compensation. Terms may apply to offers listed on this page.