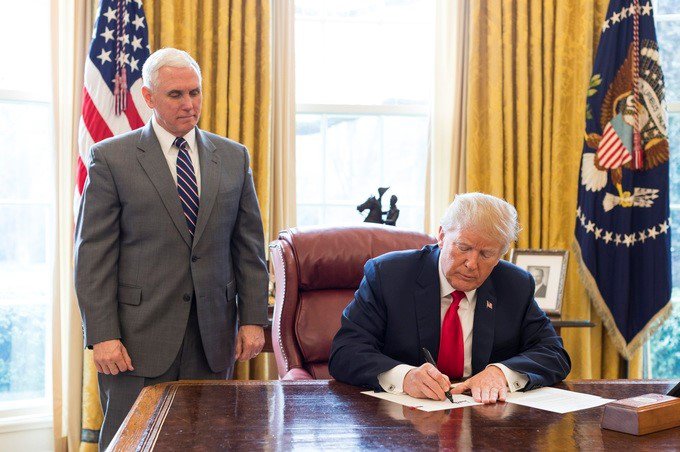 Political theatrics took over on Saturday as President Trump announced executive orders intended to provide financial relief to Americans during the COVID-19 pandemic. Speaking from his golf club in Bedminster, New Jersey, Trump claimed to be "not at all" concerned about the legality of his orders. Given that it is Congress, not the president, that controls federal spending, legal challenges are sure to arise.

While we wait to see how things play out, here is a rough outline of the key executive orders.

According to the president, his order extends unemployment benefits at a rate of $400 per week, with states covering 25% of the cost and the federal government covering the remaining 75%. His plan is to siphon the federal portion from the Federal Emergency Management Agency (FEMA) disaster relief fund. According to The Washington Post, money diverted from FEMA will likely be depleted in less than two months.

In what may have been the most contentious arguments on Capital Hill last week, Democrats insisted that unemployed Americans need at least $600 per week to get through the upcoming months. The White House, Senate Majority Leader Mitch McConnell, and the Senate GOP would like to see the benefit land nearer the $200 mark. Trump may consider $400 per week a compromise of sorts, although he did not say when benefits would begin or how long they would last.

The president also announced that he would "delay" payroll taxes until the end of the year for those earning up to $4,000 biweekly, or $104,000 annually. In a stunning election-year move, Trump went on to say that he would forgive the taxes entirely if re-elected in November and "possibly" make the payroll tax holiday permanent. Among the problems with the president's bold proclamation are the following:

The CARES Act, signed into law on March 27, contained an eviction moratorium that protected renters in subsidized housing and federally funded properties from eviction for failure to pay rent. As those protections were set to expire, the House of Representatives passed the HEROES Act, which included a new set of protections. The President, McConnell, and other GOP leaders stripped those protections, steadfastly refusing to discuss them further. Today's announcement in Bedminster is an about-face, although Trump did not mention which renters would be protected.

As welcome as relief would be at this time, it remains to be seen whether Trump's executive orders can be carried out legally.

Once the shouting stops and the dust settles, it will ultimately be up to Congress to find a solution that can carry the nation through this crisis. Congress must reconvene, if for no other reason than to discuss stimulus checks -- which are not included in Trump's executive orders -- and figure out what, if any, power Trump has to enforce those orders.