This Texas-Sized City Lets You Earn Big and Live Cheap 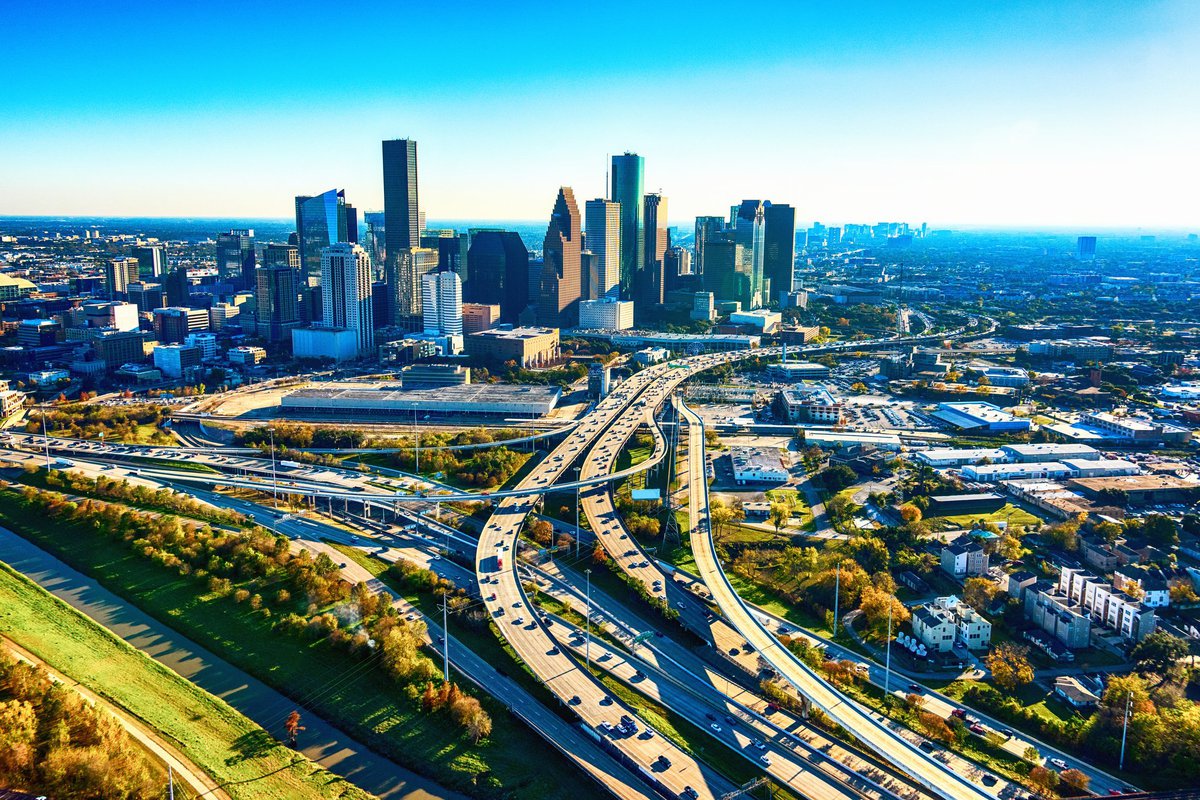 New research shows how one big population center strikes the right balance for its residents.

New research shows how one big population center strikes the right balance for its residents.

When you choose a place to live, you have to strike a balance between what you want and what you need. Big cities have lots of amenities and job opportunities, but they're often extremely expensive. Smaller areas tend to be a lot more affordable, but you might not be able to come close to earning as much money as you want in order to achieve your financial goals.

But if you want the best of both worlds, there's one city among the largest metropolitan areas in the U.S. that strikes the right balance. As research from The Ascent into salaries and costs of living discovered, the Texas city of Houston should be high up on your list if you want a major population center that won't strain your wallet.

The Ascent's research asked a basic question: Are there places where you can find some of the highest-salaried jobs in the nation without having to break the bank to afford to live there? In many big cities, the answer is no. For example, San Francisco is near the top of the list when it comes to average salaries. But you'd have to pay twice what the average American pays to cover typical expenses like housing, food, utilities, transportation, and healthcare if you want to live there.

However, Houston strikes a good balance. With an average annual salary of more than $54,000, Houston tops the national average by more than $2,000. Yet the cost of living in the nation's fourth-biggest city is 5% less than what the typical American has to pay. That combination ranks Houston No. 6 overall among more than 200 of the largest metropolitan areas in the U.S. -- putting it behind some much smaller cities like Kalamazoo and Des Moines.

What Houston has to offer

The popular perception of Houston is that it's full of oil wells and cattle, and admittedly, the energy industry does still play a major role in the city's economy. Houston serves as the corporate hub for many of the biggest oil and gas exploration companies in the world, and it's also a major center for petroleum refining and petrochemical production.

But Houston learned the hard way that not having a diversified economic base left it vulnerable to plunging oil prices in the 1980s, and it went about looking for ways to build up other industries to protect itself from future oil busts. Now, Houston features a thriving health care industry, with some of the most influential medical institutions in the country located there. And major players in the technology, banking and finance, manufacturing, education, and media businesses now call Houston home.

Moreover, Houston's port is a center of global trade, well situated to move goods to and from countries across North and South America and the Caribbean. The port plays a key role in driving Houston's economic growth, especially in light of developments regarding the recent trade agreement between the U.S., Mexico, and Canada. As Bob Harvey, president and CEO of the Greater Houston Partnership, recently said, "Canada and Mexico have been two of Houston's most important trading partners for over 20 years, and USMCA is critical to continuing that relationship. As a global logistics hub and top export metro, Houston is uniquely positioned to benefit from the agreement."

Houston boasts a labor force of almost 3.5 million people, and unemployment rates are extremely low at 3.5%. Yet consumer prices in the area have risen at a slower rate than the average community in the U.S. over the past year, accentuating the advantages that Houston provides for those looking for an affordable place to live.

Can Houston stay prosperous and inexpensive?

One reason Houston has been able to keep itself as affordable as it has is that it lacks the extensive land use regulation that many similarly sized communities have. In many cities, zoning laws make it difficult for real estate developers to build new projects to provide more housing for residents, and that can keep housing prices artificially high. That hasn't been the case in Houston, where ample land has allowed the city and its suburbs to expand outward and support a growing population.

What's particularly encouraging, though, is that Houston remains a prosperous place for job seekers even with the recent weakness in oil and natural gas prices. The same conditions in the energy industry 35 years ago provoked massive economic disruption, but now, Houston is better positioned to weather the downturn.

For those seeking a big-city experience but wanting to stick to a budget and even put some money in the bank, Houston offers an attractive balance. With everything a major metropolitan area can offer at a fraction of the price tag you'll find in many similarly sized cities, Houston's worth a closer look for those who want it all.