This State's Gender Pay Gap Is Bigger Than the 1979 Average

Learn more about the one state in the U.S. with a wider gender pay gap than any other.

The state of Utah holds an unenviable distinction. They are the only U.S. state in which the gender gap is wider than the national average of 1979. Forty years ago, the average American women earned 62 cents for every dollar earned by a man.

By 2018, women nationwide were earning an average of 81 cents for every dollar earned by a man. But in Utah, that figure is just 57 cents, according to gender pay research conducted by The Ascent. That's less money to pay bills, make major purchases, care for children, put away in savings, or prepare for retirement. 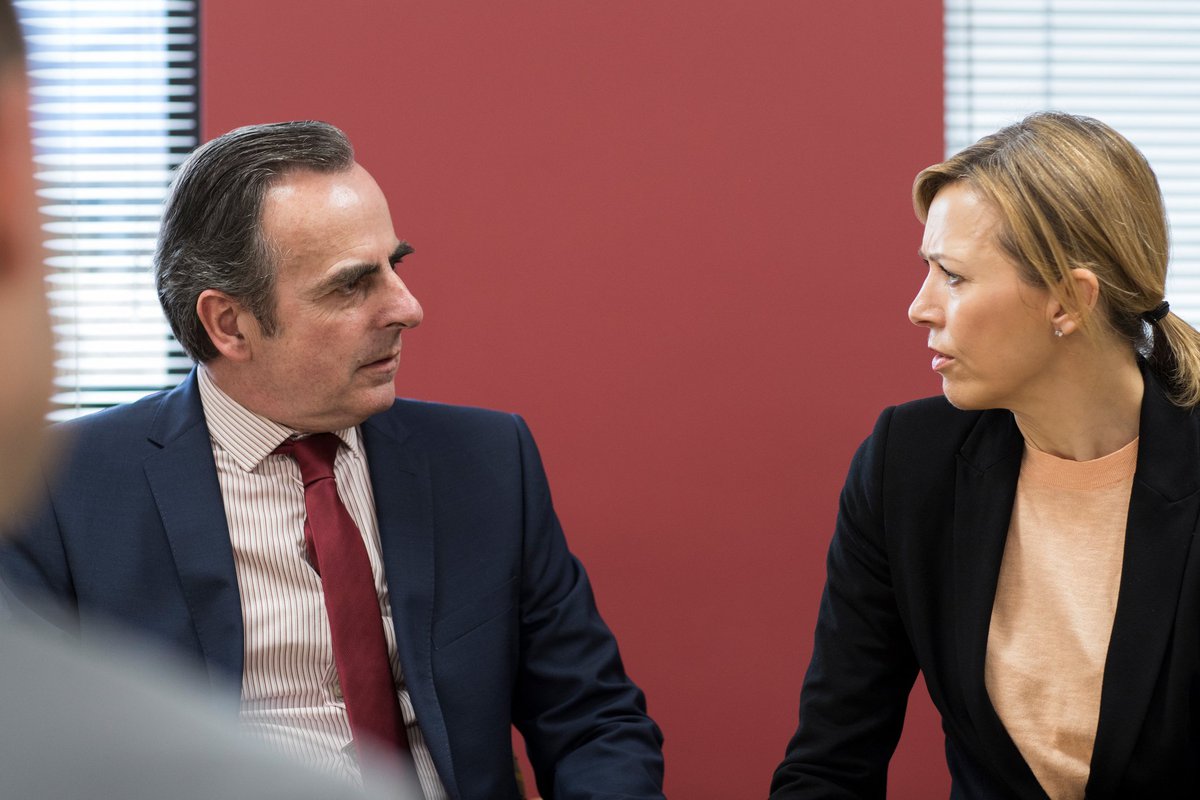 The good news is, there's no state in the country with a larger pay gap. The bad news is that women are still paid less than men throughout the country. And there are those who believe no pay gap exists at all, and if it does, it's not as serious as reported.

Time Magazine conducted an online poll through SurveyMonkey in the spring of 2019. Of the 8,566 American adults surveyed, nearly half the men (46%) believed that the gender pay gap was made up to serve a political purpose. Additionally, 24% of men aged 18 to 34 called such reports "fake news." Among all Americans -- including women -- 62% say they believe men earn more money than women for the same work. The poll found that men and young Americans are the most likely to be misinformed about the gender pay gap.

Crying foul … to a degree

There are those, like Steven Horwitz, a professor of economics at Ball State University, who worry about the percentages being bandied about. Horwitz believes that the gender pay gap is inflated and misleading because it does not compare apples to apples. If we compare the pay of a restaurant server to a CPA, the CPA will naturally earn more.

Horwitz argues that it is a myth to claim that women earn 81% of what men do for the same work, but it's also untrue to think that wage discrepancy is purely due to workplace discrimination.

He points out that gender wage gap figures are unhelpful because they miss the complex sociological factors in play. For example, there are reasons that women go into lower-paying fields like teaching or child care more often than men, and more commonly take breaks in their careers to raise children. For Horwitz, failing to fully understand the myths behind the numbers makes it difficult to solve the issues.

Still, the professor makes it a point to say that a gender pay gap does exist. When females are in the same high-paying jobs as men, they are still paid less than their male coworkers (an average of 5.4% less). Although the difference isn't huge, it is unfair.

Like any complex issue, there are several factors that play into the gender wage gap in Utah and throughout the United States.

If the narrowing of the gender pay gap continues at its current rate, the wage gap is expected to close in the state of Utah somewhere around the year 2106. While a proposal to study the wage gap was met with antagonism in a Utah legislative meeting last year, the Chamber of Commerce is working to close the gap at a more reasonable rate.