What Is the Average Interest Rate on a Savings Account? 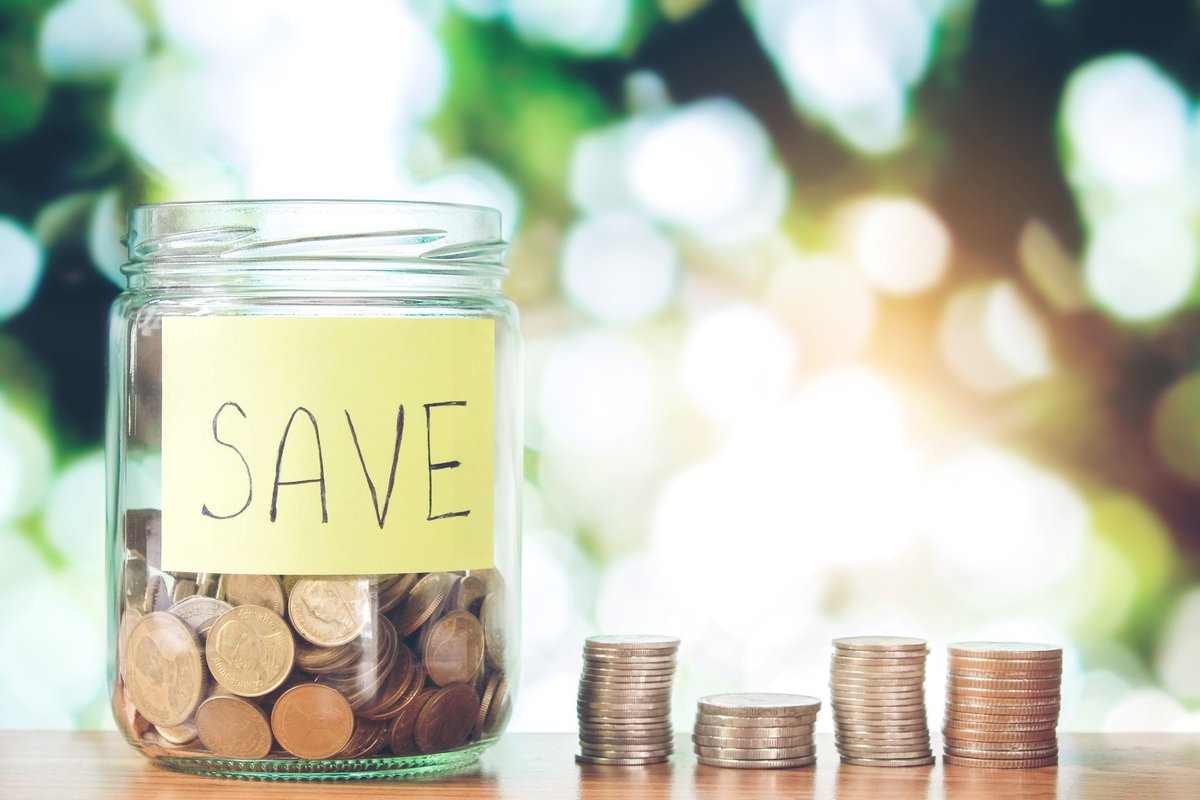 Savings accounts aren't supposed to make you rich, but that doesn't mean you have to settle for average. Though the vast majority of banks pay close to zero interest on savings accounts, there are many others that pay 10 to 20 times the national average and boast features like fee-free ATMs, mobile banking, and online bill pay.

I won't waste your time: The national average interest rate on a savings account was 0.08% per year in September 2018, according to data compiled by RateWatch and reported by the FDIC. But that number should be buried in asterisks and footnotes because many banks pay so much more, and because the figure is calculated in a different way than you might expect.

The interest rate I quoted above -- 0.08% per year -- is calculated from some of the most complete data money can buy. RateWatch compiles rates from tens of thousands of FDIC-insured bank branches across the United States every single week, averages them, and then makes its data available to banks and regulators alike.

Each week, RateWatch surveys thousands of bank offices across the country, asking them for rates on savings accounts with $2,500 in deposits. The only problem is that surveying individual branches means that America's megabanks, which have the largest branch networks and pay the lowest interest rates, drag down the average. In addition, online banks, which don't have branches, are underrepresented in the data.

So, if you threw a dart at a map of the United States, and opened a bank account at the branch closest to where your dart landed, you'd probably hit a bank that paid something close to 0.08% per year on savings accounts. That said, if you spend just five minutes to find the best online bank accounts, you'll easily score an interest rate several times higher than average.

How to get a higher interest rate on your savings account

Banking is boring and seemingly complex, but it is also one of the most competitive industries on the planet. There are more than 4,800 banks in the United States and thousands more credit unions, all of which are competing with one another to find more depositors.

Some banks compete by having the best free lollipops at the counter. Others hope to win you over with attractive advertising on TV. But there are many banks that simply compete on rates alone, paying as much as they can to attract people who simply care about getting the best interest rate possible.

Here are a few ways to get a higher rate on your savings account:

To sum it all up, there are really only three ways to get a higher interest rate on your savings account. The first way is to shop where banking is most competitive, which is on the internet, where hundreds of banks are competing to win your deposits through your computer screen.

Beyond that, the only way to get a higher rate is to keep a higher minimum balance (MMAs reward you for that) or lock up your money for a longer period of time (CDs are the tool to capitalize on this).