Why Americans Stuffed $154 Billion Into Certificates of Deposit Last Year 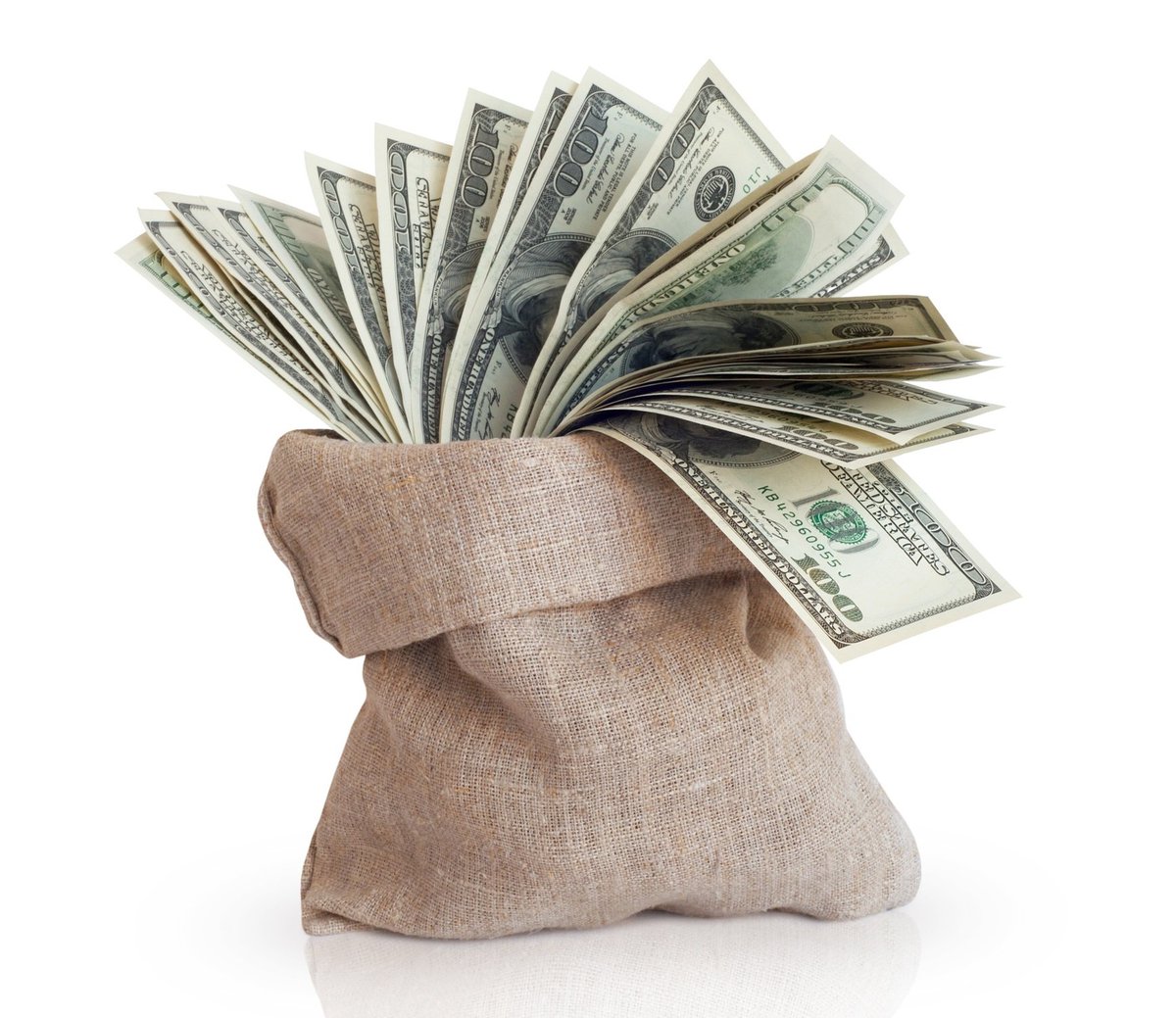 As interest rates rise, see how many savers are locking in high rates by flocking back into certificates of deposit.

Left for dead for nearly a decade, American savers are turning back to certificates of deposit (CDs) offered by the nation's banking institutions. Small savers socked away $153.8 billion in bank CDs in 2018 alone, according to the Federal Reserve, the largest annual increase since 2008.

There's one big reason why: Finally, after years of ultra-low interest rates, putting money in CDs is starting to make sense again.

Consider that while the best online savings accounts currently offer an annual percentage yield (APY) of around 2.35%, the best CDs with a five-year maturity boast APYs in excess of 3%. And though a percentage point in annual yields may be trivial to some, it's meaningful for large savers and retirees who rely on CDs for a safe source of income in retirement.

Certificates of deposit reward savers for locking in their money for periods of time at generally fixed interest rates. If you open a five-year CD account today, you know you'll earn about 3.1% per year on your money for the next five years. A dollar put into such a CD today would grow to about $1.17 at maturity five years later.

Banks are happy to offer CDs because, even though they cost more in interest, it gives them a very stable base of deposits with a fixed cost. Savers are happy to lock up their money if it means earning a higher rate on their cash.

The high yields on CDs are truly risk-free, as the Federal Deposit Insurance Corporation (FDIC), which insures depositors against loss in the case of a bank failure in amounts up to $250,000, protects CDs in the same way it protects checking and savings account balances. 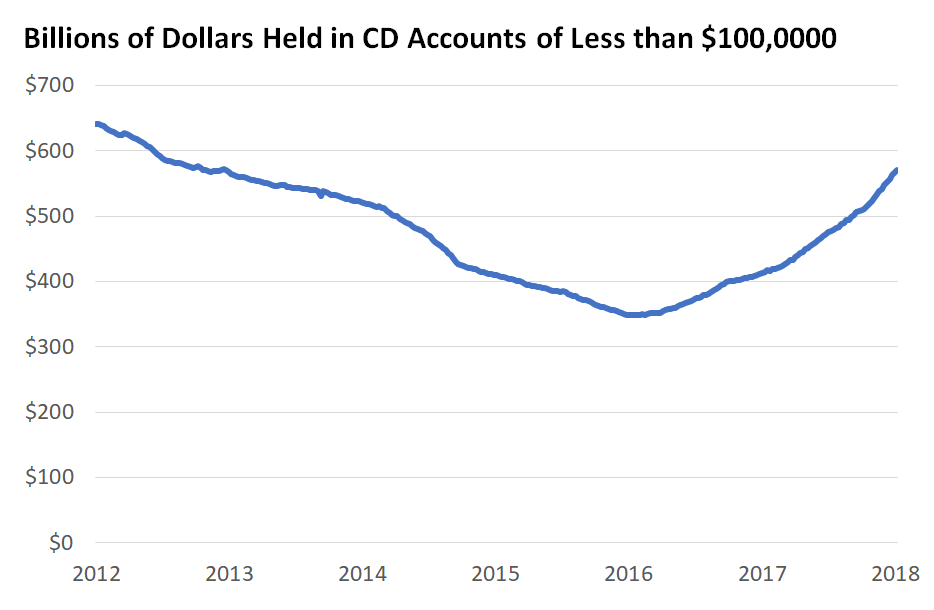 The certainty of knowing what rate you'll earn on your savings has appeal to some savers, particularly those who are saving toward longer-term goals like buying a house or car and can thus give up some access to their money in exchange for a better APY.

If it turns out that rates keep increasing, you can take a small penalty -- generally about 150 to 180 days of interest -- to withdraw your money early and buy another CD at an even higher yield. (Incurring the penalty to withdraw early only makes sense when rates increase to a degree large enough to offset the penalty.)

Will rates keep increasing in 2019?

Locking in a higher rate now has some appeal. After increasing rates once in 2015, three times in 2017, and four times in 2018, the Federal Reserve has signaled that it may increase rates just once or twice in 2019. In other words, this cycle of rising rates may be closer to the end than the beginning. Longer-term interest rates have effectively priced in little change in shorter-term interest rates by the Federal Reserve in the near-term.

CD balances in accounts with less than $100,000, those most likely to be opened by individuals, have increased consistently since the Federal Reserve increased interest rates for the first time in 2015. With many of the nation's largest banks paying as little as 0.01% interest on savings and checking accounts, customers of stingy banks will find high-yield CD accounts particularly lucrative in the current interest rate environment.

If you're not happy with the rate you're earning on your savings, now may be a good time to consider locking away your cash in a high-yield CD to earn a better APY.