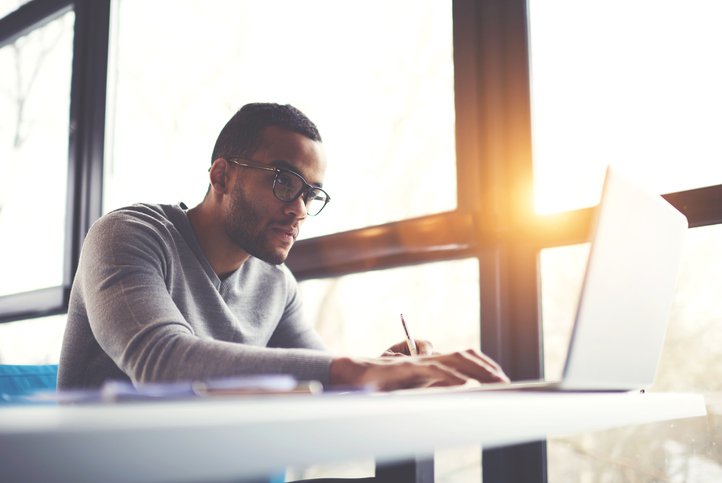 I used Bitcoin quite a bit in the early days, and here are some lessons I learned.

I first discovered Bitcoin at a conference in early 2013. The idea of decentralized finance was intriguing, and the concept of "mining" cryptocurrency was particularly appealing. Over the next few months, I learned the ins and outs of Bitcoin, bought some mining hardware, and ended up mining about a dozen bitcoin. (Don't get too excited -- at the time in early 2013, Bitcoin was worth less than $100.)

Over the next year or so, I spent Bitcoin, sold Bitcoin, and bought more Bitcoin. I no longer own any Bitcoin, but here are some of the valuable lessons I learned that apply just as much today as they did back then.

Investing in Bitcoin isn't for the faint of heart. In fact, the digital currency is worth about six times as much as it was just one year ago. And since I first got involved, Bitcoin has increased by about 50,000%.

But the value doesn't always go up. I was heavily involved with Bitcoin during the first real spike in interest, which happened in late 2013. The price of the digital currency increased from about $13 at the start of 2013 to about $1,200 by the end of October. By the end of 2014, interest had declined significantly, and the price had retreated back to the mid-$200 range.

It's important to protect your passwords and other authentication methods for any financial accounts, but it's especially important with Bitcoin. If someone hacks into your bank account and attempts to wire money to another country, there's generally some time period where the transaction can be reversed. That's not the case with Bitcoin; when someone hits the "send" button, it's gone.

Also, criminals are getting increasingly sophisticated when it comes to financial hacking. For example, to gain access to wallets that require two-factor authentication, thieves are sometimes taking the elaborate step of switching the victim's phone service to one they control to gain access to the authentication app. The bottom line is that when it comes to protecting your cryptocurrency, be sure to set strong passwords and take steps to protect your authentication methods.

For more tips, check out our five steps to safely buy Bitcoin.

Even most Bitcoin experts agree that the digital currency isn't a great method of payment for goods and services -- at least not yet. For one thing, the volatility of Bitcoin's price makes things worth very different amounts over time. As an example, a fully loaded Tesla Model 3 Performance would cost roughly one Bitcoin today. A year ago, you would have needed about six Bitcoins to make the same purchase.

In addition, since the IRS considers Bitcoin to be property, there are tax implications to spending Bitcoin if its value has increased since you bought it. As an example, I spent three Bitcoins in 2014 when they were worth about $300 each -- about three times my acquisition cost. So, I ended up having to pay tax on the difference. And that's not to mention that the Bitcoin I spent would have been worth about $180,000 today.

There's quite a bit to learn about Bitcoin. Hopefully, you can put some of this advice into action and avoid these and other common mistakes.

Matt Frankel, CFP, has no position in any of the stocks or cryptocurrencies mentioned. The Motley Fool owns shares of and recommends Bitcoin.

Matthew Frankel, CFP has no position in any of the stocks mentioned. The Motley Fool owns shares of and recommends Bitcoin and Tesla. The Motley Fool has a disclosure policy.
Many or all of the products here are from our partners that pay us a commission. It’s how we make money. But our editorial integrity ensures our experts’ opinions aren’t influenced by compensation. Terms may apply to offers listed on this page.