300,000 Robinhood Users Bought the Company's Shares at IPO. What Does This Say About the App? 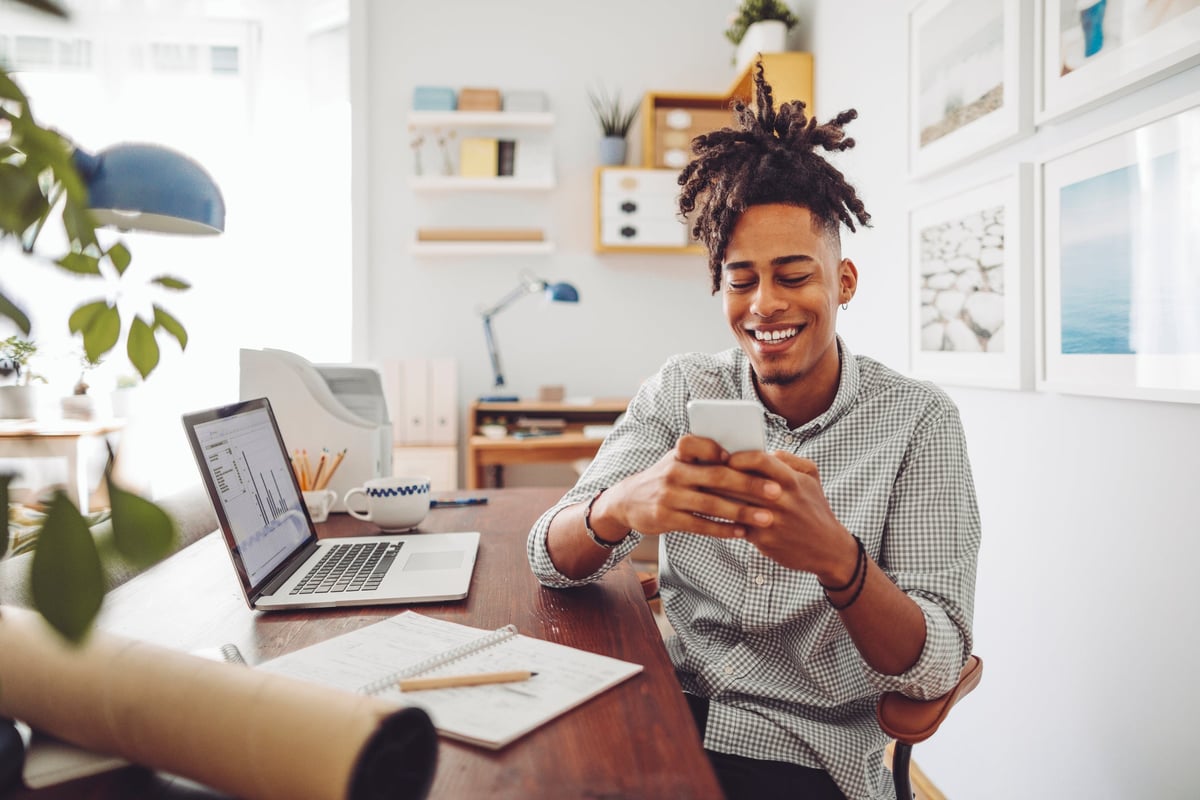 Stock trading platform Robinhood made a lot of headlines this year for its role in the popularization of the so-called meme stocks (stocks that skyrocket in value due to coordinated buying efforts of retail investors), including GameStop and AMC.

So it seems only fitting that one of the main tools used by most of those investors has, itself, been given the meme stock treatment.

Robinhood launched its own initial public offering (IPO) on July 29, with an opening price of $38 a share. As part of that launch, the online brokerage -- which advertises itself as "bringing trading to the masses" -- planned to designate up to 35% of their initial shares for their own customers.

Although the launch itself had its ups and downs, Robinhood shared in its app that 301,573 of its users took part in its IPO -- more than enough retail traders to give it bona fide meme stock status.

On its surface, the number 301,573 may seem like a lot -- and maybe it is. There aren't exactly a ton of previous data points on how many retail traders invest in online brokerage IPOs, so it's hard to put it into context.

Additionally, we don't know how much of the stock sold was actually bought by users. The company was going to set aside 20% to 35%, but it hasn't yet said how much of that users purchased.

Robinhood's whole shtick is things like low-threshold investment accounts and fractional trading (buying part of a share, instead of being required to buy an entire share). So, it's hard to imagine that its typical user is spending millions (or even thousands) on Robinhood stock.

Even if that 301,573 number does represent a significant amount of money invested, it may not actually represent many of the app's customers. Robinhood is said to have around 22.5 million funded accounts. That means 301,573 investors represents just 1.3% of its potential user base.

Again, we can't be sure if that's good or bad, historically, since there isn't a lot of similar data with which to compare. But 1.3% doesn't sound quite as impressive as 301,573.

A bumpy path to get here

Assuming a 1.3% turnout isn't a good sign, it could be the result of Robinhood's rough year -- including its recent legal troubles. Not only is the company facing a significant number of class action lawsuits from disgruntled customers, but it just received a historic FINRA fine for regulatory noncompliance.

And its IPO has had its own share of drama. While the stock (traded as NASDAQ:HOOD) opened at the low end of its range at $38 a share, it took an 8% hit the first day.

Robinhood's stock wouldn't close higher than its opening value until the following week. Then, in true meme stock fashion, the stock exploded, jumping 60% between one day and the next. The stock was trading over $80 a share at its peak.

Since then, the stock has trended downward, closing lower than it opens each day. However, it remains 30% higher than its opening price.

Is a dedicated core enough?

As much as we might read into the number of users who invested in the company's IPO, it's hard to determine what that actually says about Robinhood itself.

On the one hand, it could point to a dedicated core of users who believe in the company's future. And the app has steadily gained users every year, adding more than 4 million just this year.

But, if anything, the steady growth of users makes the small percentage of investors potentially more worrying, as it may indicate that the vast majority of its customers are wary of Robinhood's current problems. Either way, it'll be interesting to see where the stock lands once this meme-stock-like volatility finally settles down.