Bitcoin Falls to a 3-Month Low. Should You Buy on the Dip? 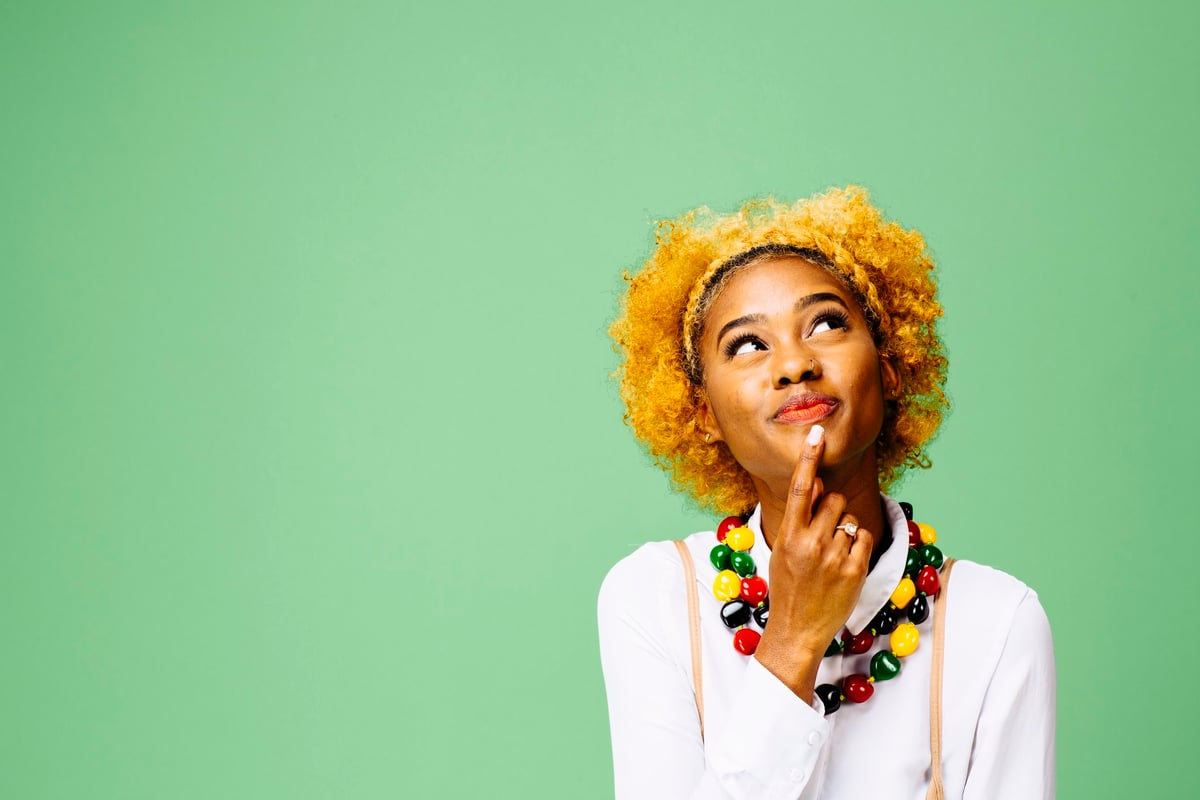 Here's why Bitcoin's price has fallen and what it means for you as an investor.

The world's largest digital currency has fallen 18% this week. Bitcoin fell to $42,207 yesterday, the lowest it's been since Feb. 8. According to data from CoinMarketCap, it then rallied and finished the day at around $43,500.

There were several factors behind Bitcoin's fall, but the confusion caused by Tesla CEO Elon Musk's tweets had a considerable impact.

Bitcoin's price began to fall on Thursday after Musk announced Tesla was suspending Bitcoin purchases due to environmental concerns. The company's February decision to accept Bitcoin payments and buy $1.5 billion worth of the currency helped to push Bitcoin to an all-time April high of over $63,000. Concerns that Musk's crypto enthusiasm was cooling have had the opposite effect.

Over the weekend, speculation grew that Tesla had in fact sold all of their Bitcoin holdings. A tweet from someone who calls themself @CryptoWhale said: "Bitcoiners are going to slap themselves next quarter when they find out Tesla dumped the rest of their #Bitcoin holdings. With the amount of hate @elonmusk is getting, I wouldn’t blame him…" To which Musk replied, "Indeed."

It wasn't clear from the one-word reply whether Musk was agreeing with the sentiment or confirming Tesla had actually sold their Bitcoin. As a result, the price fell further. Yesterday, Musk cleared things up, posting, "To clarify speculation, Tesla has not sold any Bitcoin."

Banks in India crack down on Bitcoin

News that India's central bank is discouraging banks from dealing with crypto exchanges also put pressure on Bitcoin's price. India's Supreme Court ruled in favor of cryptocurrencies last year, but according to Reuters, the regulator is uncomfortable with the speculative nature of crypto. It is also concerned about possible ties with money laundering.

Finally, the Commodity Futures Trading Commission (CFTC) said it would investigate Binance, one of the world's largest cryptocurrency exchanges. Binance operates a separate platform in the U.S. which complies with stricter regulations. It has a smaller selection of coins, a different fee structure, and fewer features.

Bloomberg reported that the CTFC wants to know if U.S. residents have been using the international site to buy and sell derivatives. Derivative investments -- betting on whether a commodity will go up or down -- are regulated in the U.S. Some think the move could reflect a tougher stance on the crypto industry as a whole.

As a new investor, it's near impossible to time the market and buy the dip. But if you've already done your research and decided you want to buy Bitcoin, now may be a good time.

Here are some questions to consider if you want to invest in Bitcoin:

Bitcoin has slowly gained traction over the past 12 years. About 14% of Americans now own cryptocurrency -- and major brands like Starbucks and Amazon accept Bitcoin payments through third parties.

But it still has a way to go. It's likely the U.S. will announce increased regulation this year, and there are significant concerns about its energy consumption. Plus, the dramatic price swings make people nervous to use it as a currency. People don't want to pay for a pizza with Bitcoin only to find the dollar value changed before they finish eating.

Those are just some of the reasons it's important to consider your investment carefully. It probably doesn't make sense to buy Bitcoin just because it's hit a three-month low. But if you've weighed the pros and cons and have the money ready to invest, now may be the right time to take the plunge.