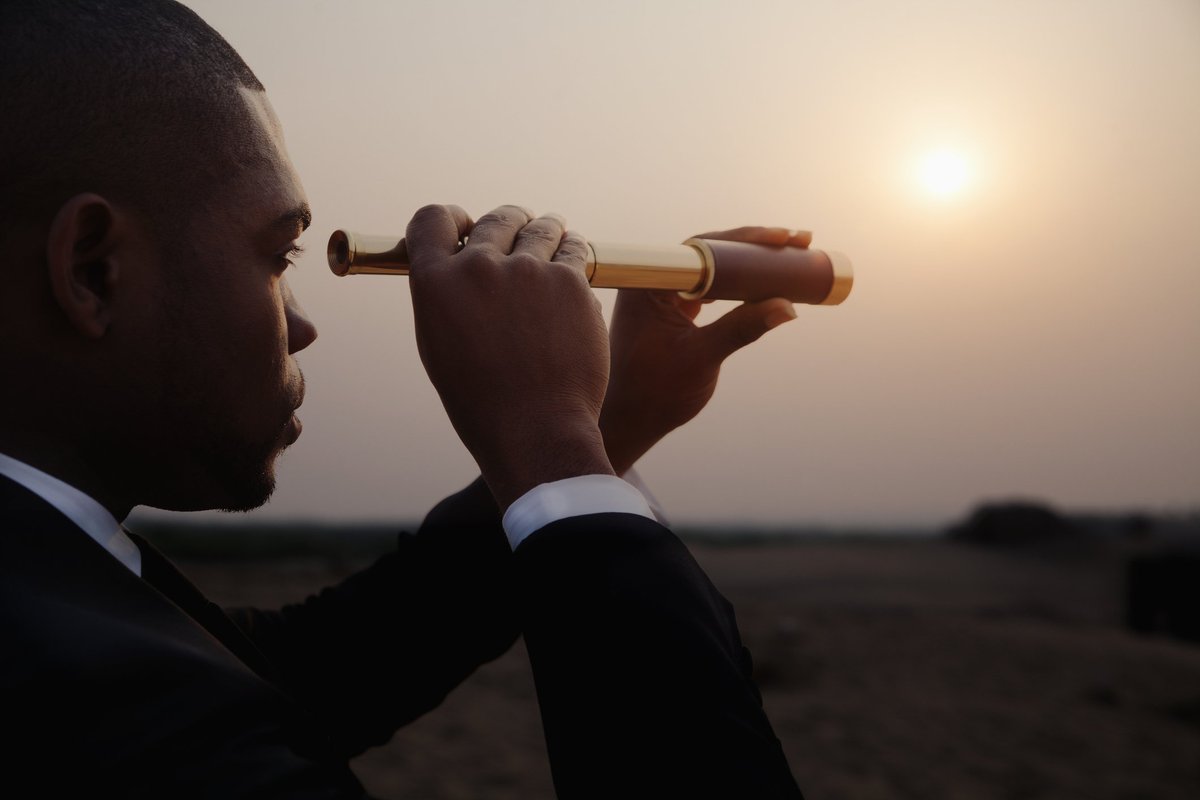 The billionaire activist investor believes crypto is here to stay.

Billionaire investor Carl Icahn told Bloomberg TV this week that he may get into crypto in a "big way." When pressed on what a big way might mean, he said he's considering investing as much as $1.5 billion in crypto.

Icahn's history of taking sizeable positions in companies and pushing for change has won him a reputation as an activist investor. Through his company, Icahn Enterprises, he's changed the direction of a number of American companies.

So, why is he now looking at cryptocurrency?

During the interview, Icahn expressed concerns about inflation and the amount of excess money around. He's worried that a lot of investments today are fooling the public and believes a lot of companies and meme stocks are trading at "ridiculous prices." But he said there may be something to cryptocurrencies.

In terms of crypto, Icahn says his team is studying the industry, and he thinks it's "here to stay in one form or another." He doesn't have his sights set on a specific coin yet but is looking at the industry as a whole.

Icahn's thinking has clearly changed from three years ago when he said he definitely wouldn't buy them. "I don't like the cryptocurrencies only because, maybe I don't understand them," he said. At that point, he was worried about how they would be regulated and the number of scandals there had been.

In contrast, Icahn is now ready to look at ways Icahn Enterprises can get involved. He does, however, remain cautious, as he isn't convinced that many of the cryptocurrencies currently on the market will survive.

What does this mean for cryptocurrencies?

Cryptocurrency prices have been rocked in recent weeks, beginning with Elon Musk's tweet that Tesla would suspend Bitcoin purchases due to environmental concerns. Back in February, the announcement that Tesla had bought $1.5 billion in Bitcoin was one of the factors that drove the top digital currency's price to an all-time high.

One of the difficult things about investing in cryptocurrency is that news from billionaire investors can have an outsized impact on the market as a whole. However, while Icahn's views are certainly positive news, he hasn't taken the plunge yet.

News that he might invest is not enough to assuage concern caused by a crackdown in China and fears of increased regulation in the U.S.

As an investor, it is worth taking his caution to heart. With over 10,000 cryptocurrencies on the market today, many will fail. Indeed, according to Coinopsy (a site dedicated to tracking dead coins) over 2,000 digital currencies have failed since Bitcoin was launched in 2009.

There's so much hype and so much new and untested technology, it can be hard to distinguish the good investments from the bad. And Icahn may be right that only a limited number of the coins we see today will survive.

Most top cryptocurrency exchanges only list a limited number of coins, which they do vet to some degree. Even so, it's important to research your investments carefully, as it's your money on the line. Don't buy just because a celebrity told you to or because you think it's going to make short-term gains.

And if -- and when -- Icahn does go big on crypto, it will be worth paying attention to which coins he chooses to buy.