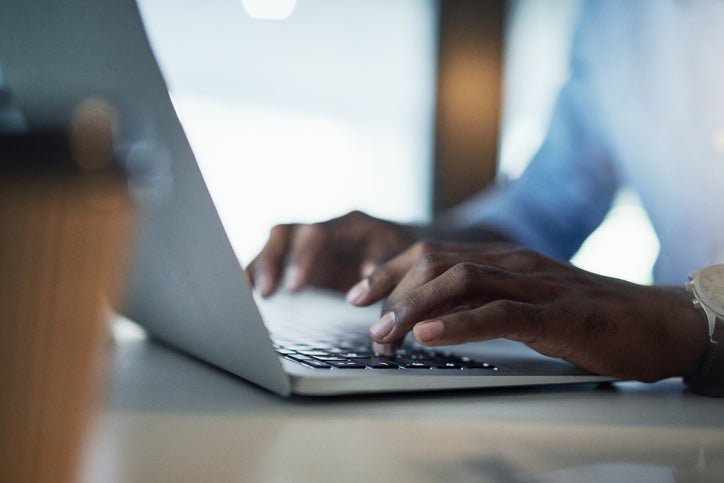 Once you’ve chosen one of our top-rated brokers, you need to make sure you’re buying the right stocks. We think there’s no better place to start than with Stock Advisor, the flagship stock-picking service of our company, The Motley Fool. You’ll get two new stock picks every month, plus 10 starter stocks and best buys now. Over the past 17 years, Stock Advisor’s average stock pick has seen a 686% return — more than 4.5x that of the S&P 500! (as of 11/18/2021). Learn more and get started today with a special new member discount.