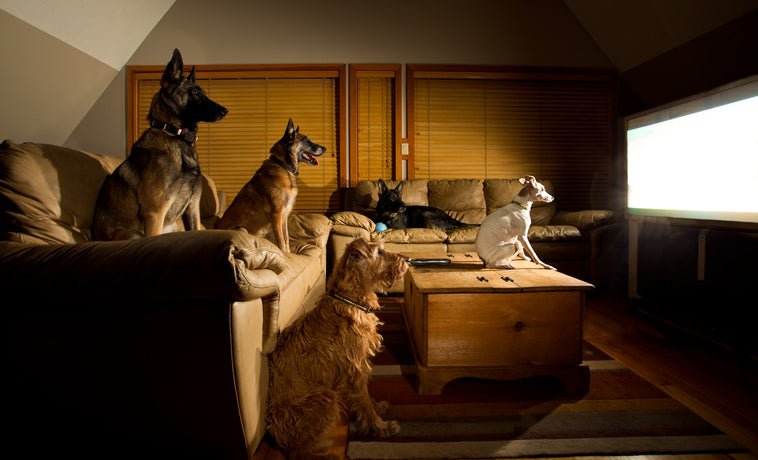 Will Doge have its day on Saturday Night Live?

Billionaire businessman Elon Musk will host this weekend's episode of Saturday Night Live. There's a lot of speculation as to whether the Tesla CEO will mention his pet coin: Doge.

Dogecoin is extremely popular right now and has a strong fanbase. It was originally created as a joke to poke fun at people indiscriminately buying anything crypto. Since then, the digital currency has become anything but a joke.

Dogecoin is now the fourth-biggest cryptocurrency by market capitalization and has soared over 11,000% already this year. In fact, its market cap is now bigger than Twitter and Ford, causing concerns that retail investors will get burned if the price falls as dramatically as it has risen.

Musk's love of Dogecoin is well known. He is one of the coin's main celebrity champions and a driving force behind its massive price jump. His tweets have helped push the value of the digital currency up on numerous occasions. After his most recent Dogecoin tweet on April 28 -- "The Dogefather SNL. May 8" -- the price rose from $0.256 to a high of $0.655 on May 5.

All this has investors speculating on what will happen when Musk appears on Saturday Night Live. Some think he might include a sketch on cryptocurrencies or something that's specifically about Dogecoin. But is hyping Dogecoin going to land Musk in the dog house with the SEC -- again?

Musk and the SEC

In February, there were rumors that the Securities and Exchange Commission (SEC) was investigating Musk's Dogecoin tweets. The SEC, however, did not comment on the matter.

Musk has a history with the SEC. Back in 2018, he and Tesla were fined $40 million. The commission said that his tweets about potentially taking Tesla private were false and misleading. In addition to the fine, Musk had to step down as Tesla Chairman, and the company was instructed to put procedures in place to oversee Musk's communications.

Some people may wonder why Musk could get into hot water again with the SEC. As Dogecoin is not a security, the SEC shouldn't have any control over what Musk says regarding the coin. But the billionaire's TV appearance comes at a time when the SEC is considering how cryptocurrencies should be regulated.

Some worry that if regulators clamp down on Musk and Dogecoin, it could have a damaging effect for the whole industry. And if retail investors lose money on a Dogecoin crash, it makes stricter cryptocurrency regulation even more likely.

The SEC and cryptocurrencies

Increased crypto regulation is almost certainly in the cards for this year, though it remains to be seen how heavy it will be. Part of the challenge is defining whether crypto is a commodity, a security, an asset, or a currency.

Crypto is currently viewed as a commodity, and the Commodity Futures Trading Commission (CFTC) takes on the bulk of commodity enforcement. But the SEC has also been involved in several high profile cryptocurrency cases. For example, it is currently embroiled in a lawsuit against the digital currency Ripple (XRP). Central to that battle is whether Ripple is a security or a currency.

There are also cases where people have been prosecuted for so-called "pump and dump" schemes. In March, for example, the SEC, CFTC, and Department of Justice (DOJ), took joint action against software pioneer John McAfee for hyping the values of cryptocurrencies on Twitter before selling them for a profit.

Crypto investments can be risky

Be aware that cryptocurrencies are highly volatile, relatively unregulated, and very new. However, as an investor, there are some ways you can stay ahead of potential regulation.

Musk may mention Dogecoin on Saturday night, and prices may rise as a result. But given the price has already risen on the back of what the Dogefather might say, it's just as possible we'll see a drop over the weekend. Personally, I'll be happy to enjoy the show without having any money riding on it.