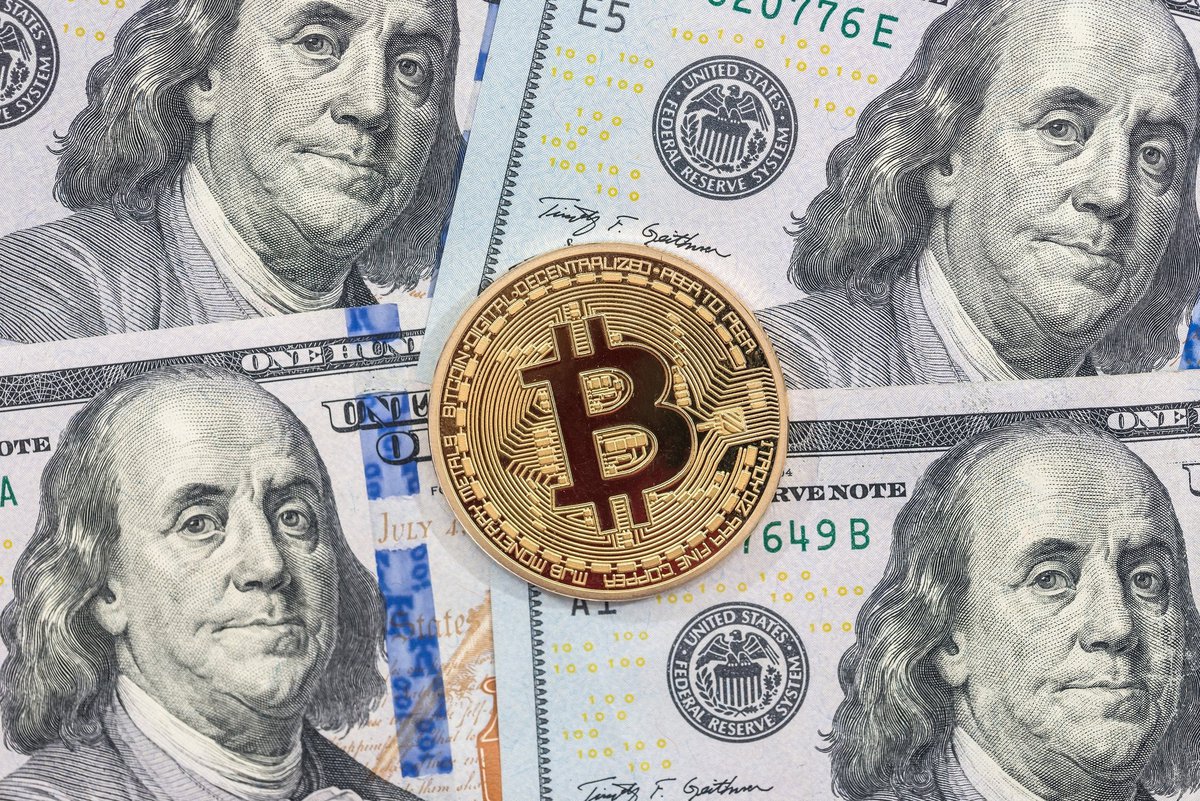 If you think the stock market's rise has been impressive, wait until you see how Bitcoin has performed.

Bitcoin's rise has certainly been a remarkable one. In only 12 years, this cryptocurrency has gone from having no monetary value to surging above $60,000 for a brief period. And for investors who got in during the early days and have held on, the returns have been absolutely remarkable.

While we obviously can't go back in time, it can be fun to look at the amount of money made by those with the foresight to get in on the ground floor of successful investments.

So here's how much you would have if you had bought Bitcoin a decade ago, before most people had any idea what a cryptocurrency was.

That means 286 Bitcoins would be worth approximately $15.6 million today, assuming you held on to them for the past 10 years.

It's important to mention that the last sentence is a big assumption. If you had been fortunate enough to dip into your savings and buy a bunch of Bitcoins at $3.50 each, would you have been tempted to sell when the price first spiked to $100? What about when it first broke through $1,000? Or the first time it eclipsed $10,000? Many investors who got in during the early years of Bitcoin ended up selling at least some of their positions on the way up.

A timeline of Bitcoin prices

Speaking of the major milestones Bitcoin has hit over the years, here's a quick history of its prices.

If there's one key takeaway, it is that the digital currency has been very unpredictable. Bitcoin has seen two major peaks, not counting the current rise. And each time, it has retreated considerably and taken several years to eclipse the previous highs.

It's entirely possible that we'll see $100,000 Bitcoin in a matter of months or even sooner. But it's important to realize that $10,000 or less is also very possible. If you decide to buy Bitcoin at the current price level, do so with its volatile and unpredictable nature in mind.

Matthew Frankel, CFP has no position in any of the stocks or cryptocurrencies mentioned. The Motley Fool owns shares of and recommends Bitcoin.

Matthew Frankel, CFP has no position in any of the stocks mentioned. The Motley Fool owns shares of and recommends Bitcoin. The Motley Fool has a disclosure policy.
Many or all of the products here are from our partners that pay us a commission. It’s how we make money. But our editorial integrity ensures our experts’ opinions aren’t influenced by compensation. Terms may apply to offers listed on this page.