It's Not Always How Much Money You Earn, It's How You Use It 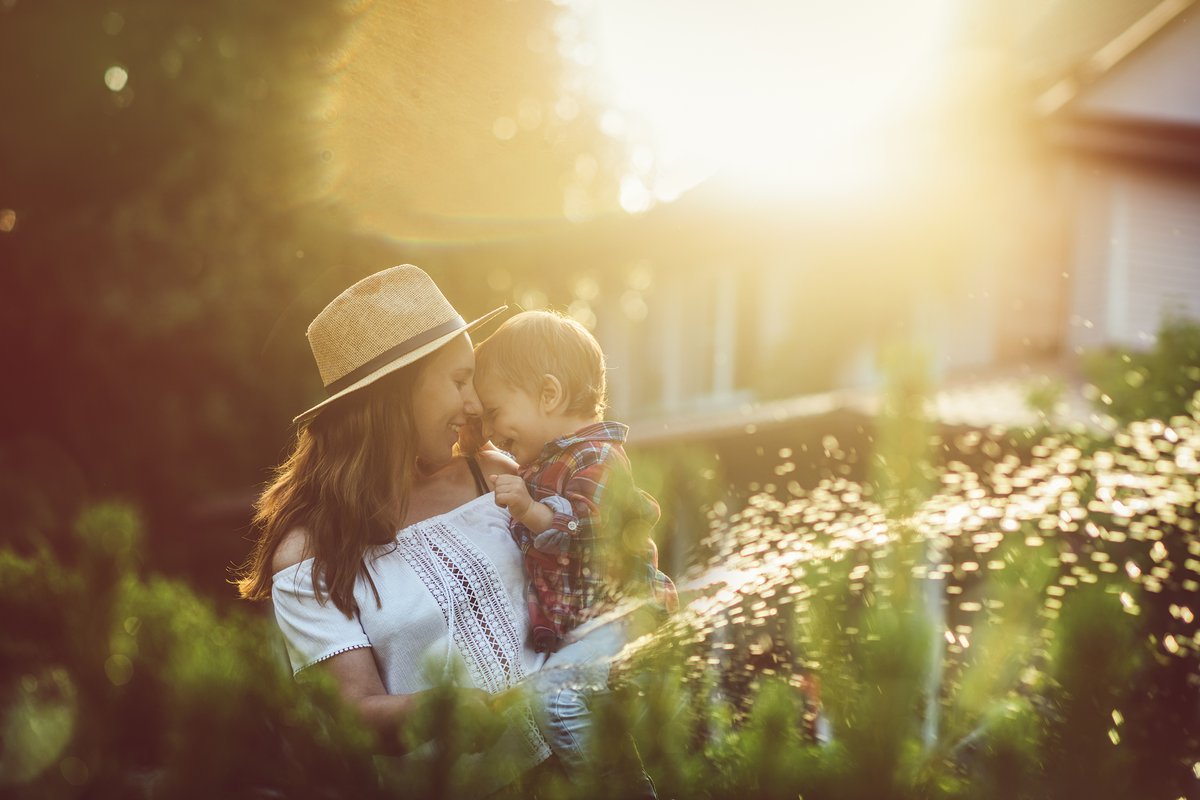 You don't have to earn a lot of money to make the most of what you have.

If you don't have enough money to keep a roof over your head or food on the table, the concept of being "smart" with money is an insult. Anyone who has ever fallen on hard times will attest to the fact that there are things that are simply out of our control. Still, there is truth in the fact that it's not always how much money you earn, it's how you use it.

If a high income really equates to wealth, how is it that professional athletes, actors, and heirs to great fortunes have managed to burn through millions, put nothing aside for the future, and end up impoverished? No matter how much money you earn, it can all disappear if you haven't used it wisely.

Lessons from a couple who could always pay their bills

I'll always remember a couple we met when we lived in Michigan. John and Shelly were smart and funny, and everyone loved them. One of the things I found interesting was how little they seemed to care about status. They lived in an old, tiny house, drove a beat-up van, and as far as I can recall, never wore anything particularly stylish.

I don't know how much John earned, but I do know that they lived on his income -- even when Shelly was working. That way, if anything happened to his job, Shelly could pay their bills. And they kept those bills low. They bought a small house in a not-so-fabulous part of town for next to nothing and slowly transformed it by working on one room at a time. Their yard was a thing of beauty, simply because they put time and energy into it.

Here are five things I learned from John and Shelly, two people who were wise enough to know that it's not how much money you earn, but how you use it:

John and Shelly did not take on unnecessary debt. If their teenage children wanted to buy something special, Mom and Dad did not pull out the credit card. The children learned financial responsibility by watching their parents.

And while they did finally get two new(ish) cars, they drove their old van until the tires had every right to fall off. I would not be surprised if they saved enough to pay cash for the newer models.

There's a difference between being a pessimist and being a planner. Part of planning for the future is knowing that things are going to go south on occasion. Someone will get sick, lose a job, or crash an ancient van. Having money put away for a rainy day provided a sense of normalcy when things went wrong.

3. Live below your means

When their children were young, Shelly wanted to be home for them before and after school. She had a degree in education and put it to good use as a substitute teacher. It was a job she clearly enjoyed and one of the reasons they were able to put money away.

As the Michigan economy took one hit after another, John lost his job -- twice that I remember. Both times, they came through unscathed, not only because Shelly's income covered the majority of their bills, but also because they had planned for such an eventuality by creating an emergency fund.

What amazed me was that their short-term circumstances did not turn their lives upside down. They continued with their home improvements, they still had plenty of food on the table, and their kids were still going to college -- but only because they kept debt to a minimum and lived below their means.

4. Approach the future with a clear plan

As the kids got older, Shelly knew that she wanted to build a career. She accepted a secretarial job at a university, got to know their systems, impressed them with her skills, and worked her way up to a job with more responsibility and a larger income. She knew going in what her goal was and systematically made it a reality.

Once you’ve chosen one of our top-rated brokers, you need to make sure you’re buying the right stocks. We think there’s no better place to start than with Stock Advisor, the flagship stock-picking service of our company, The Motley Fool. You’ll get two new stock picks every month, plus 10 starter stocks and best buys now. Over the past 17 years, Stock Advisor’s average stock pick has seen a 632% return — more than 4x that of the S&P 500! (as of 1/05/2022). Learn more and get started today with a special new member discount.

And as a couple, John and Shelly were continually working toward a shared goal: Updating the house one room at a time, adding one or two new elements to the yard, planning for the future, and making sure their children turned into amazing adults (they did).

Living below their means allowed John and Shelly to invest, no matter what was going on in their lives. They had enough in savings to cover emergencies, but knew that the only way their money would grow was to invest. Their financial habits made me wonder how far ahead they may be today, particularly compared to someone who earned more, but also spent more and invested less.

As you can see, the person making $50,000 per year ended up with more money in investments than the person earning twice as much, simply because they dedicated a larger percentage of their income to future prosperity.

There are no guarantees in life. The best any of us can do is use what we have at our disposal in the wisest possible way.