Mark Cuban Says 60% of His Crypto Portfolio Is in Bitcoin 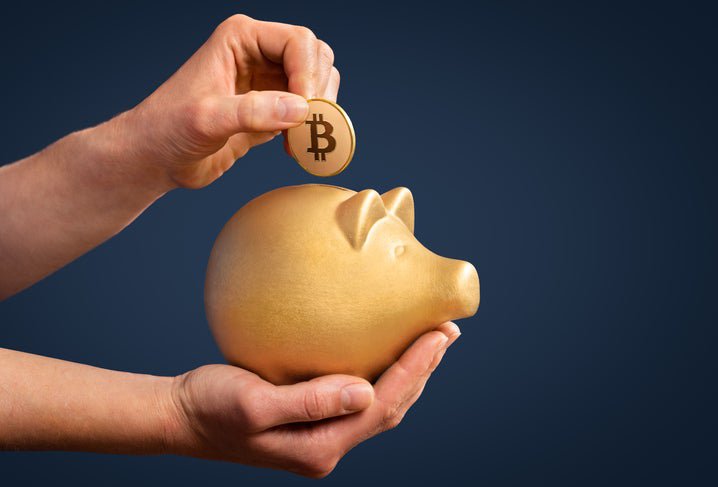 According to Cuban, Bitcoin has value, even if it doesn't succeed as a currency.

Cryptocurrencies are booming this year. If you're wondering whether to invest or which coins to buy, you might be interested to learn that billionaire entrepreneur and crypto enthusiast Mark Cuban is big on Bitcoin. Here's why.

Mark Cuban likes Bitcoin, but not as a currency

When it launched in 2009, Bitcoin was lauded as the world's first digital currency. Built with blockchain technology, the idea was to enable payments without a middleman such as a bank.

Speaking on The Delphi Podcast, Cuban explained that when it comes to Bitcoin being a digital currency, "It's not going to work." In his mind, "It's too hard. It's too slow. There's a limit on the transactions." He believes Ethereum, the second-biggest crypto, is as close as we have to a true digital currency.

Instead, Cuban argues that Bitcoin is digital gold and considers it a store of value, not a currency.

A store of value is something you can buy -- like gold -- that will hold its value, or appreciate over time. Even if there is an economic crisis or huge natural disaster, gold will likely still have value. It's a safe bet -- something you can buy today and be confident won't lose value by the time you want to sell it.

The fact that Cuban sees Bitcoin as a store of value may surprise you, especially if you've been hearing about how risky the digital currency is. But volatility aside, Cuban sees the potential of Bitcoin to be as good as -- if not better than -- gold.

He goes on to say, "The whole time, I said there was a store of value where if you could get people to believe it was a better alternative to gold, then -- because of algorithmic scarcity -- the price would go up."

Only 21 million Bitcoin will ever be produced -- it's baked into its algorithms. Unlike, say, U.S. dollars, nobody can suddenly decide to print more. Not only that, but there will be a constant and predictable supply of Bitcoin until the last one is mined in 2040.

Cuban points out that unlike Bitcoin, you can print more money. Companies can produce more shares. But you know exactly how many Bitcoins will ever exist. That scarcity is one thing it has in common with gold. It's also durable, portable, and divisible -- all qualities that make for a good store of value.

On the other side, there are people who say that Bitcoin doesn't have any inherent value and that this is a bubble that will burst. But the same could be said for U.S. dollars -- no currency has value unless we believe it does. When we accept the dollar as a form of payment, we give it its value.

But the biggest objection to seeing Bitcoin as akin to gold is its volatility. If you'd bought Bitcoin at its first peak in 2017 and watched the price fall soon after, you probably wouldn't think it was as safe as gold. But if you had held on to it, your Bitcoin would be worth a lot more today.

Whether or not Cuban is right remains to be seen. For now, there's a slight difference between Bitcoin being a good investment and it being a good store of value. You can buy a volatile investment, confident that even if the price drops dramatically, it will rise again. The Ascent's parent company, The Motley Fool, owns Bitcoin because it sees the currency as a good long-term investment.

Many believe that the volatility will stabilize. Assuming it does, it's easy to see why Mark Cuban would compare Bitcoin to gold. Not only do they share many of the same characteristics, but Bitcoin is easier to transport.

Thinking about buying Bitcoin or any other cryptocurrencies? Check out our list of top cryptocurrency exchanges.