Thousands Have Bought Bitcoin on the Recent Dip. Should You? 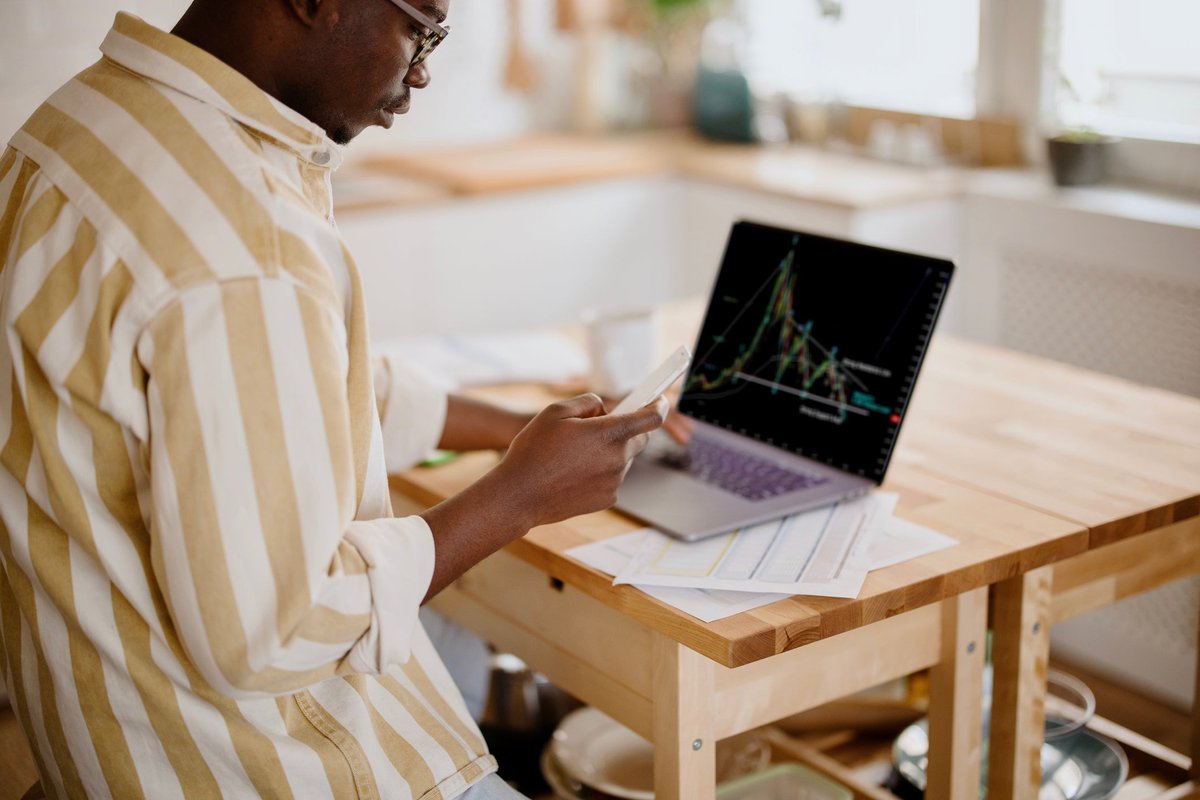 Bitcoin's price dropped almost 50% in about six weeks, and some investors took advantage of the dip.

Bitcoin reached a peak of over $63,000 in April this year, but it's fallen dramatically since then. On Sunday, it dropped to $33,650 -- its lowest point since early February, and a 47% drop from its recent high. The price has risen slightly this week -- according to CoinMarketCap data, at the time of writing it sits at $39,188.

Some fear the sell-off reflects a drop in confidence in the world's first and largest digital currency. Others have seized the opportunity to buy more. According to data from Glassnode (via Coindesk), there are over 16,000 new Bitcoin "accumulation addresses." An accumulation address is one with at least two incoming Bitcoin transactions that has never spent funds.

Because people can hold more than one address, it is hard to be sure how many people this represents. However, it does show that thousands have bought and held Bitcoin in this dip.

There are several reasons for the recent price drop. These include:

Should you buy the Bitcoin dip?

Buying the dip is a popular expression, but the truth is, it's hard to do. You may be lucky and buy at the lowest point, but you may also buy only to see the price fall farther. A better question is: Do you see long-term value in Bitcoin?

If you think the price is reasonable and are ready to hold for five to 10 years or more, it doesn't matter if you don't catch the absolute low. Even if the price falls more tomorrow, that difference will likely be negligible in the long run.

For example, The Ascent's parent company, The Motley Fool, owns Bitcoin because it believes in its long-term potential. We don't know how far Bitcoin will fall in the coming weeks or months, but The Motley Fool is not investing for the short term. It sees a broader potential value for this digital currency.

Let's look at what the bulls and the bears (those who believe the price will rise or fall respectively) are saying on Bitcoin's long-term potential.

Are you ready to buy?

If you believe in Bitcoin's long-term potential, the next question to consider is whether you're ready to buy. There are two parts to this question.

Only you know your risk tolerance and investment goals. This means only you can decide whether to buy Bitcoin today. If you decide to buy, all the top cryptocurrency exchanges sell Bitcoin. Use them to buy it safely, and hold through whatever ups and downs may come.