6 Stats That Show Why Americans Are Bad With Debt 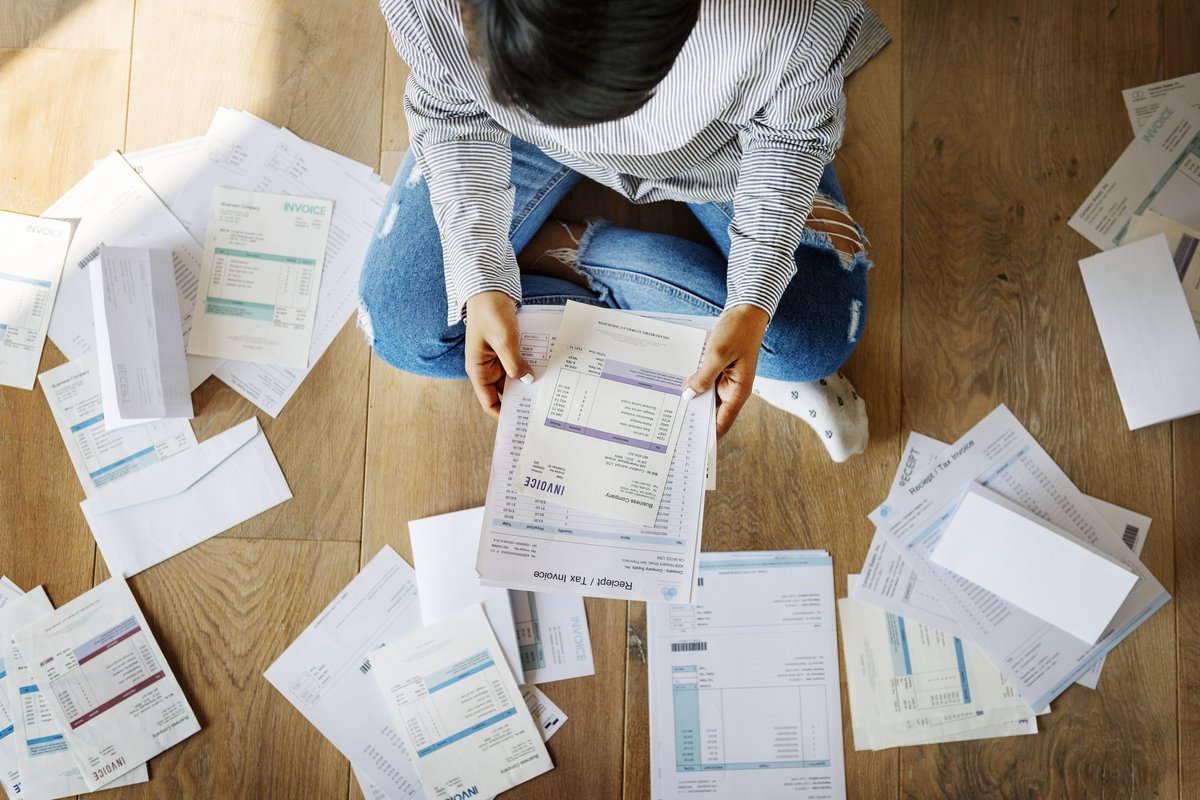 Here are some of the most alarming statistics about Americans' debt and their attitudes toward it.

You may have heard that Americans have lots of debt. Between credit cards, personal loans, and other forms of consumer debt, we owe trillions of dollars.

But just how bad are we when it comes to handling that debt? After all, even a large amount of debt can be healthy if it's used responsibly.

The Ascent recently conducted a series of surveys and has some hard numbers to support the assertion that Americans simply aren't good with debt. Here's some of what we found.

In The Ascent's study on the psychological cost of debt, 17% of indebted Americans said that money can "absolutely" buy happiness. A shocking 56% said that it could buy happiness "to an extent."

2. Too many people only pay the minimum on their credit cards

Where it gets alarming is that 43% of people with credit card debt report making the minimum payments or even less on their balances each month. If you only pay the minimum, it can take you decades to pay your debt and your interest can end up being several times the amount you borrowed in the first place.

The average credit card user owes $5,937 on their credit cards, according to The Ascent's study of credit card preferences and habits.

The survey found that 60% of people owed at least some money on credit cards and that baby boomers had the most, with an average balance of $6,800.

4. One-fifth of Americans depend on credit cards for basic expenses

The credit card preferences and habits survey also found that one in five Americans depends on their credit cards to cover basic living expenses. That means that this group needs to use credit cards to pay for things like groceries and gasoline for lack of any alternative means of payment. This is alarming.

5. Being debt-free isn't seen as a sign of financial success

In The Ascent's How Americans Define the Middle Class survey, respondents shared traits that they perceive as belonging to someone who's part of the middle class (as opposed to the lower class).

However, few people seem to think that lack of debt is as important. Only 20% of respondents said that less than $5,000 in debt made someone middle class, while less than 8% said that no debt was a perceived middle-class trait.

In The Ascent's study of wasteful spending habits, respondents saw 15 different expenditures and stated if each was a waste of money. Paying excessive or unnecessary interest was the second-most agreed-upon response on the list, with 73% of respondents saying this was an example of Americans' wasteful spending.

If you're curious, the number one response was excessive and unnecessary fees. It's fair to assume that many of these fees are tied to Americans' debts, as well.

Learn from these mistakes

I won't sugar-coat it. These statistics are a little scary. However, one of the smartest things you can do with this information is to learn the mistakes other Americans are making and avoid making them yourself. Prioritize being free of bad debt, don't live off your credit cards, and don't waste your money paying lots of interest.