7 Things You Need to Know About Amazon Prime Day 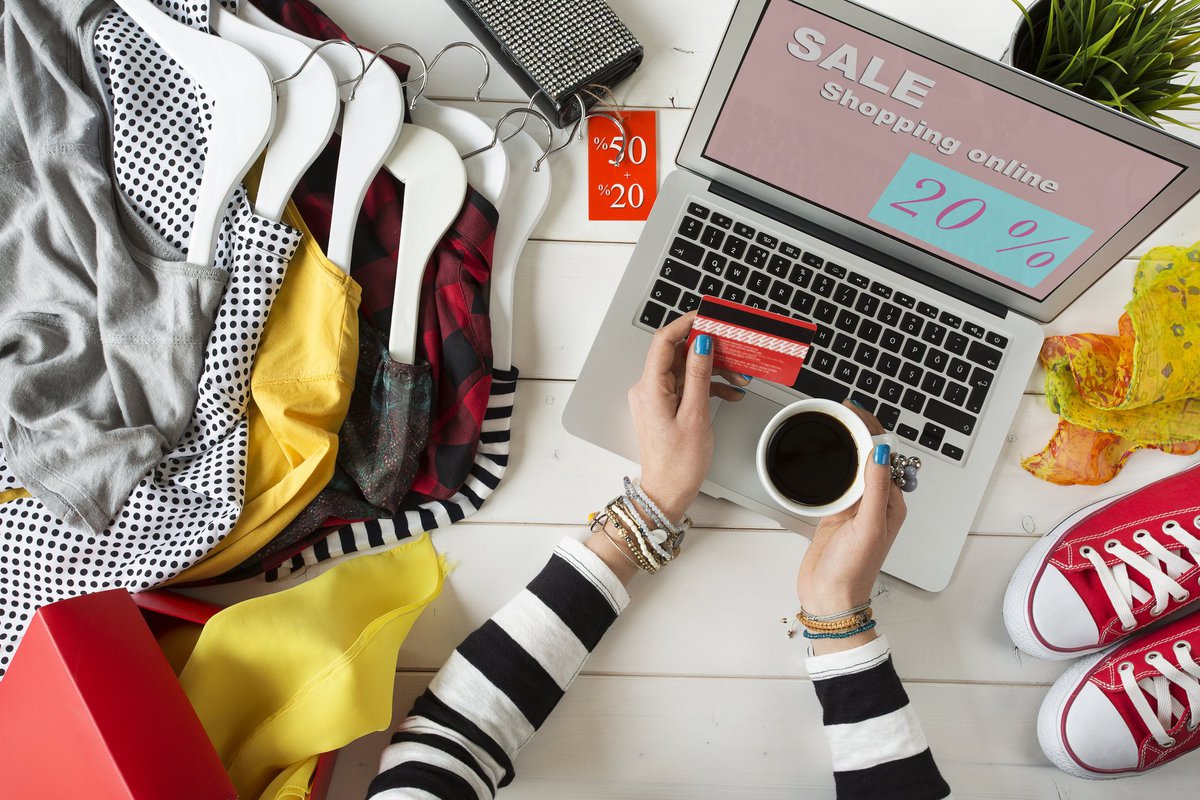 Amazon's 2019 Prime Day is set to kick off in less than a week. This year's event is going to be the longest yet, and if a recent survey by The Ascent is any indicator, it's likely to be the most successful Prime Day so far. With that in mind, here are seven things you should know before the Prime Day deals start.

1. What is Amazon Prime Day?

Amazon Prime Day is the annual summer shopping event hosted by Amazon exclusively for its Prime members. Prime Day has grown into a wildly popular shopping event since it was first launched in 2015. The Ascent recently surveyed 1,052 U.S. adults and found that over 75% of them plan to shop on Prime Day in 2019. Last year, Amazon's Prime Day sales were a staggering $4.19 billion.

While there's no way to know in advance what the featured sale items will be, Amazon already announced that there will be big savings on Alexa-enabled devices and one item -- a 43-inch high-definition Toshiba TV -- is already on sale. They are promising deals in everything from fashion to electric bikes.

If you're curious, Amazon's worldwide best seller during 2018's Prime Day event was its Fire TV Stick, and in the United States, lots of people took advantage of the Instant Pot Pressure Cooker.

2. When is Amazon Prime Day?

The phrase "Prime Day" is slightly misleading as this year, Amazon's 2019 Prime Day will actually last for two full days -- July 15 and 16. This is the longest Prime Day yet and, at 48 hours, it is 12 hours longer than last year's event.

If you're wondering about the exact start time, Prime Day begins at midnight PDT on July 15, which, for readers on the East Coast, translates to 3 a.m. EDT.

3. How much do Amazon shoppers plan to spend on Prime Day?

In The Ascent's Prime Day survey, shoppers reported a wide variety of amounts they plan to spend during Prime Day. Almost 80% of people plan to spend something.

Just over a quarter of shoppers planned to spend between $51–$100, which was the most common answer. Of those who plan to shop on Prime Day, nearly 29% plan to spend more than $100.

Unsurprisingly, many shoppers are hoping for Prime Day electronic deals, with more than half of survey respondents stating that they're likely to purchase products in this category.

However, it's important to point out that Prime Day really is an Amazon-wide shopping event. Respondents were also interested in kitchen and home products (32%); beauty and personal care products (28%); and clothing, shoes, or jewelry (32%).

Each of Amazon's five different promotional deals will give you a $10 Amazon credit. If you take advantage of all five, that's $50 in free purchases. Here's a rundown of what you need to know:

Be sure to check the Prime Day page on Amazon's website for details about these offers. If any apply to you, it's certainly a smart idea to take advantage.

6. How do people pay for Prime Day purchases?

Just under 80% of survey respondents said they'd pay for Amazon Prime Day purchases with a credit or debit card.

Interestingly, there's a significant difference between men and women when it comes to payment methods. Men are more likely to charge their purchases to credit cards (44% of men versus 35% of women), while 46% of women favored debit cards compared with 34% of men.

Age also plays a big role when it comes to payment methods for Prime Day purchases. Younger shoppers are most likely to use debit cards -- in fact, 50% of survey respondents between 18 and 44 years old say they will pay this way. Meanwhile, just 20% of shoppers over 55 say they'll be using a debit card, with 51% of these older Prime Day customers planning to use a credit card.

Of those who said they'll be using a card, almost a third said they'd use the Amazon Prime Rewards Visa Signature Card, making it the most common by far. And for good reason.

The Amazon Prime Rewards Visa Signature Card is a great way to squeeze even more value out of your Prime Day purchases. Cardholders get 5% back on Amazon.com and Whole Foods Market purchases, so using the card to pay for your purchases can make already good deals even better.

As a final tip, when you make your Prime Day purchases, ask yourself how fast you need to get the merchandise. Amazon may be known for its fast and free shipping to Prime members, but in many cases you might not need the delivery that quickly.

By choosing no-rush shipping at checkout, you'll receive your purchases within six business days. So it's a bit of a longer wait, but you can get some pretty nice bonuses for your patience. Depending on what you're buying and where you live, you could get a credit toward a future order or a discount on your purchase.