Knowing these important credit facts can help you maximize your score. 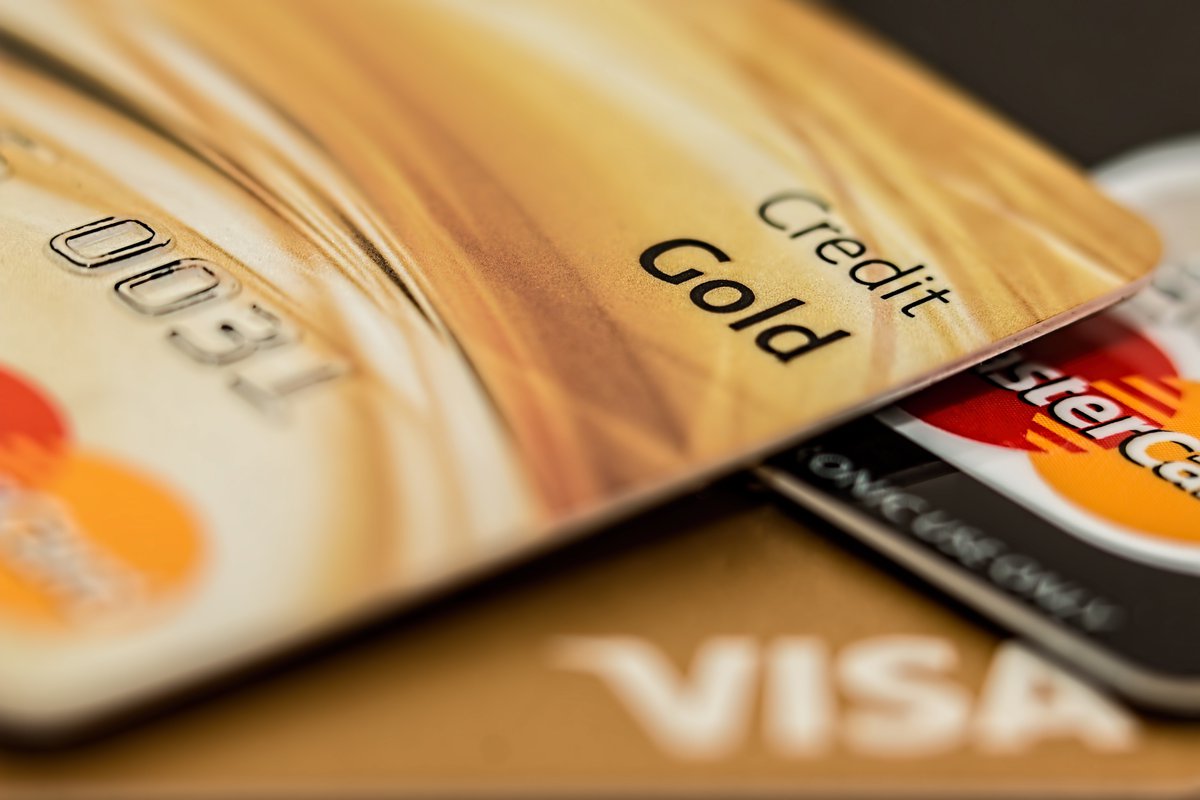 The FICO® credit scoring model is used by more than 90% of lenders, so it’s fair to say that it’s an important part of most Americans’ finances. After all, a strong FICO® Score means that you’ll pay less interest when buying a home or car, and you can qualify for the best credit card offers.

Unfortunately, there are several aspects of the FICO® Score that are not well-understood by consumers. With that in mind here are eight pervasive credit score myths and the truth behind each one.

Myth 1: All credit inquiries will make your score drop

Only “hard inquiries” hurt your credit score. In simple terms, these generally occur when you authorize a lender (such as a credit card issuer) to check your credit.

Soft inquiries don’t have any effect on your score at all. These occur when you don’t specifically authorize a credit pull. For example, if you get a pre-approved credit offer, there’s a good chance the lender did a soft inquiry on your credit. Many personal lenders also allow you to check your potential interest rates on loans by doing a soft inquiry.

Myth 2: If you have no debt, you’ll have a perfect credit score

This is 100% false, and more often than not, people with no debt whatsoever don’t have stellar credit scores.

There are two reasons. First, the amounts you owe only make up 30% of your FICO® Score. The rest is made up of your payment history (with no debt, you probably don’t have a recent payment history), the length of your credit history, new credit you’ve applied for, and the mix of credit accounts you have.

Second, there’s evidence that a reasonable amount of debt is actually better than none at all. The average person with a FICO® Score over 800 has $3,137 in non-mortgage debt and has 10 open, revolving trade accounts, seven of which have balances.

This is one that my wife believed (until she met me, of course!). Many people think that once you get married, the two of you are essentially one person in the eyes of creditors.

This is absolutely not true. While certain types of credit accounts may be jointly-held -- your mortgage, for example -- both spouses will continue to have their own individual credit reports. To be perfectly clear, just because you marry someone with great credit doesn’t mean that your credit score will rise. Conversely, marrying someone with bad credit won’t adversely affect you.

There is simply no such thing as a quick fix to bad credit. Most companies that advertise “fast credit repair” use some variation of the same strategy.

However, when it is eventually confirmed by the creditor (it almost always is), it will reappear. Think about it -- creditors don’t really like to give you a reason not to pay them.

There is only one way to fix bad credit for good -- smart credit behaviors over time.

Myth 5: You can’t get a great credit score with a low income

Despite the popular misconception, your income has nothing to do with your credit score. There are many people with little or no income who have stellar FICO® Scores, and there are also people who have million-dollar incomes with poor credit scores.

As a rule, if a piece of information has nothing to do with debt or your ability to repay it, it isn’t included in your credit score. This includes your age, race, religion, state of residence, as well as if you’ve participated in credit counseling.

In fact, the opposite is likely to be true. Closing an unused credit card can hurt your credit score in a couple of ways:

When it comes to credit scores, there’s actually some evidence that a small amount of credit card debt is better than none at all. In fact, the average consumer with a FICO® Score above 800 has $1,446 in revolving debt and carries a balance on 70% of their revolving credit accounts.

Myth 8: You only have one FICO® Score

I already mentioned that the FICO® credit score is the one you want to look at, because it’s the scoring model used by most lenders when they make credit decisions. However, a common myth is that there’s only one FICO® Score.

It is certainly understandable why people think this. After all, many credit card companies give their customers access to their FICO® Score for free. There’s only one number listed, so many customers think that must be their score -- period.

The more you know...

Why are these so important to know? Simply put, getting them right can mean the difference between good and great credit, could save you money, and could ultimately put you in a position to make better financial decisions.

For example, knowing that closing an old credit card is bad could prevent your score from unexpectedly dropping and knowing that many “credit repair” companies are ineffective could save you an unnecessary expense. The FICO® credit scoring system can seem a bit complicated, but by learning some simple facts, it doesn’t need to be difficult to maximize your score.