Are Contactless Credit Cards the Future?

Swiping and inserting will soon be relegated to the past. 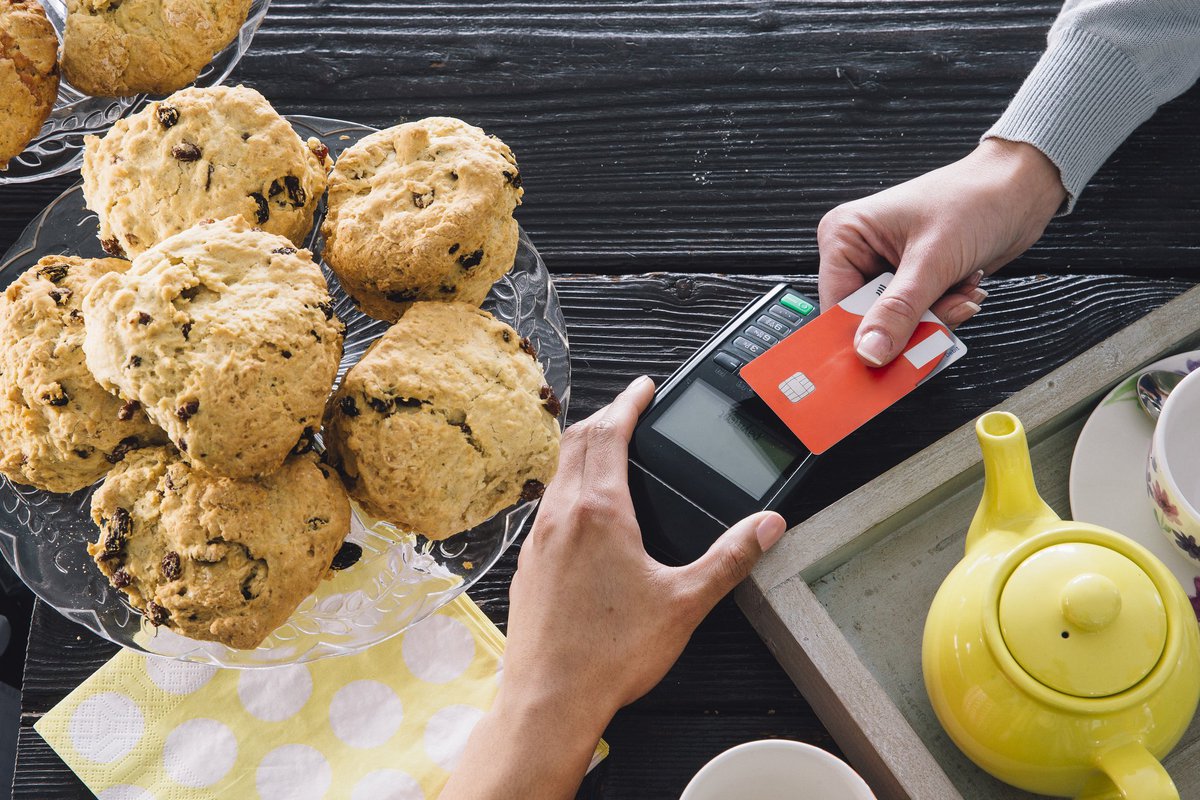 The standard in-store credit card transaction is clunky and time consuming. Either yourself or a clerk has to insert the card into a reader or swipe it along a slot, then you have to confirm the buy.

This is a relatively long process given that so much commerce these days is done nearly instantly. Also, even the best inserters and swipers might not perform these actions correctly, necessitating at least another pass in the reader.

An elegant solution to this problem is the contactless credit card. No more inserting or swiping -- a contactless card promises a rapid, tap-and-go future. But is it poised to be the future of credit card transacting, or merely an occasional convenience for a chosen few?

What is a contactless credit card?

Let’s first answer the question many holders of more traditional cards have: What is a contactless card (or “tap and pay,” as some issuers put it)?

As it says on the label, a contactless card transacts by simply being in proximity to a card reader; the two “communicate” through short-range wireless technology. When near enough to a contactless reader, the card’s details are read, and the purchase is closed. No confirmation step is necessary.

Now when I say near, I mean near -- a contactless card will only work when a few inches or less away from the reader.

Oddly, the mighty U.S. economy has been relatively slow in the take-up of payment card technology. Contactless cards have become the norm in many markets abroad; they are common in Canada, certain nations in the European Union, and Australia.

Tradition dies hard, adaptation is never easy for users, and most readers lack the components necessary for contactless transactions. These are some of the main reasons why Americans aren’t proximity paying very much.

But many of us have the means to. Estimates vary, but it seems that around 3 million card readers across the country are contactless. And issuers have increasingly been supplying the plastic for them. Monster credit card issuer Chase, for one, now features contactless technology in six of the cards it issues.

On top of that, today’s smartphones are equipped with contactless payment capability. This is the technology behind “the Pays” (i.e. Apple Pay, Samsung Pay, Chase Pay, etc.). Although consumer take-up is also sluggish with this form of transaction, it’s catching on and some people are getting accustomed to it.

As usual with technology, familiarity will breed adaptation.

Do I need a contactless card?

For now, the answer is no. Earlier this decade the card networks (chiefly Visa, Mastercard, and American Express) essentially forced retailers to include EMV chip reading capability in their readers. This is why you generally have to insert, rather than swipe, any chip-equipped card.

Those terminals aren’t going anywhere; most likely, the card networks are reluctant to force retailers to upgrade their hardware so soon after the last initiative.

So inserting/swiping will remain the standard for some time. But it’s in everyone’s interest to adapt to contactless card technology -- the customer gets out of the checkout line quicker, the store can process more transactions, and the card issuer and network see boosts from the increase in commerce. So we’ll see more card readers equipped with contactless technology.

Also, considering that some issuers have moved rapidly to make contactless tech standard in their cards, you’ll probably be contactless-equipped without needing to do anything about it. You might even have such a card in your wallet as you read this.

If you want to tell if you’re already equipped for the future, the contactless symbol, which on cards basically looks like a sideways Wi-Fi symbol, tells you that you’re good to go. A modified form of the symbol, surrounded by an oval and featuring a hand holding a card, indicates a reader with the technology.