Buying an NBA Jersey? Here's Why You Should Use an Amex Card 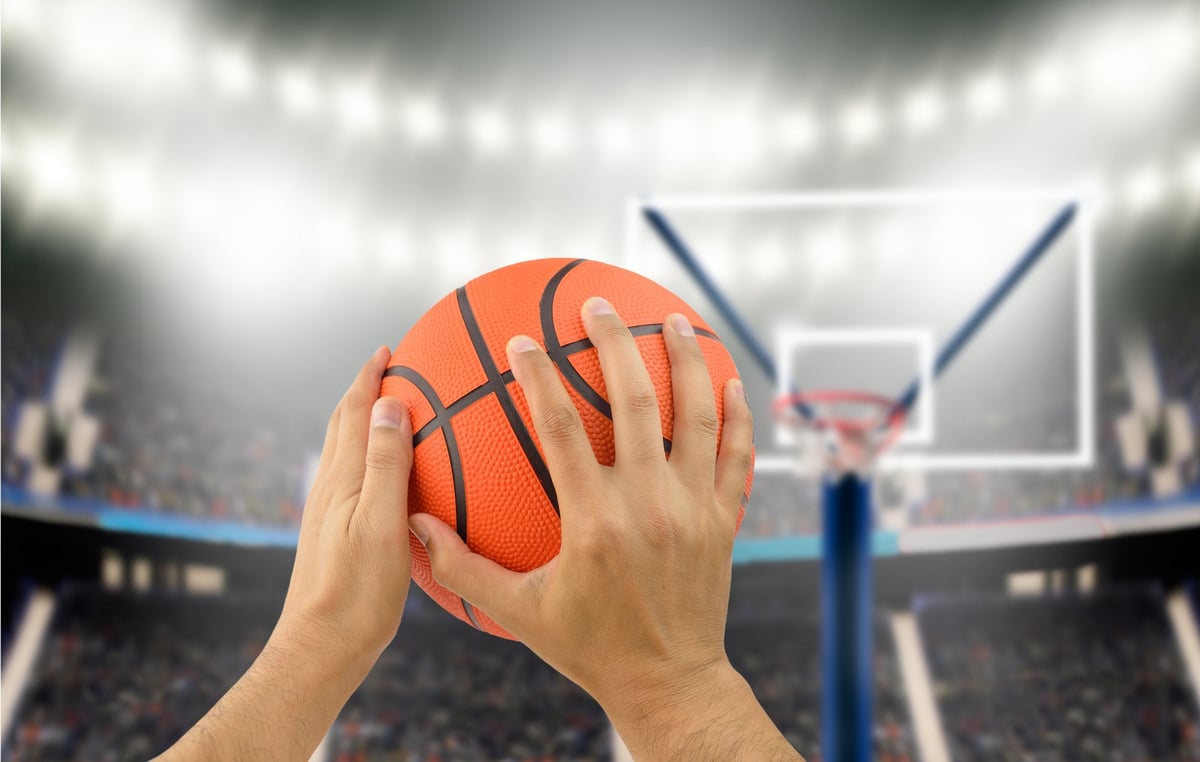 You could call it "extended jersey coverage," and you'll only get it if you pay using an American Express card.

The NBA Finals are officially underway, capping off a season previously in doubt because of the COVID-19 pandemic. If the NBA's return and the playoffs have you thinking about buying a jersey, there's one important reason it's best to pay with an American Express card.

When you buy through the NBA Store, you get "Jersey Assurance" for 90 days. This is a perk several sports leagues offer on jersey purchases. For NBA jerseys, you get a free replacement if the player is traded or signs with a new team within 90 days of when you bought the jersey.

American Express extends Jersey Assurance to almost a year, giving you much more protection from ending up with an obsolete jersey. It's certainly one of the more interesting benefits of any credit cards. To make sure you can use it if necessary, you need to know a few key details.

NBA Jersey Assurance covers jerseys purchased at the NBA Store, including the online shop, its physical locations, and Fanatics.com.

If you've bought a jersey and the player changes teams by trade or free agency within the covered timeframe, you fill out a Jersey Assurance claim form and get one of these replacement options:

The standard Jersey Assurance covers team changes within 90 days from the purchase date, but on purchases made with American Express cards, it lasts 360 days.

Can you upgrade the replacement jersey?

What doesn't qualify under Jersey Assurance?

There are a few situations that Jersey Assurance doesn't cover:

It's important to note that the coverage window for Jersey Assurance applies to the official announcement date of the trade or signing, which you can find on the NBA transactions page. Trade demands and rumors don't qualify.

That's also why the longer Jersey Assurance coverage of American Express cards is valuable. Think about those times when a star player asked for a trade but wasn't officially traded until months later, such as the Anthony Davis situation last year. When you buy a jersey with an American Express card, you're protected for much longer.

Extra protection for your NBA jerseys

It's always frustrating for a sports fan to buy a jersey, only for it to become immediately outdated because the player switches teams. Jersey Assurance helps cover you in case that happens, and American Express makes this benefit a lot better for NBA jerseys. If you have an American Express card, it's well worth using it any time you buy an NBA jersey.