Chase Is Adding Binding Arbitration to Its Cards. Here's What This Means for You

Changes are coming for Chase cardholders. These are the important parts. 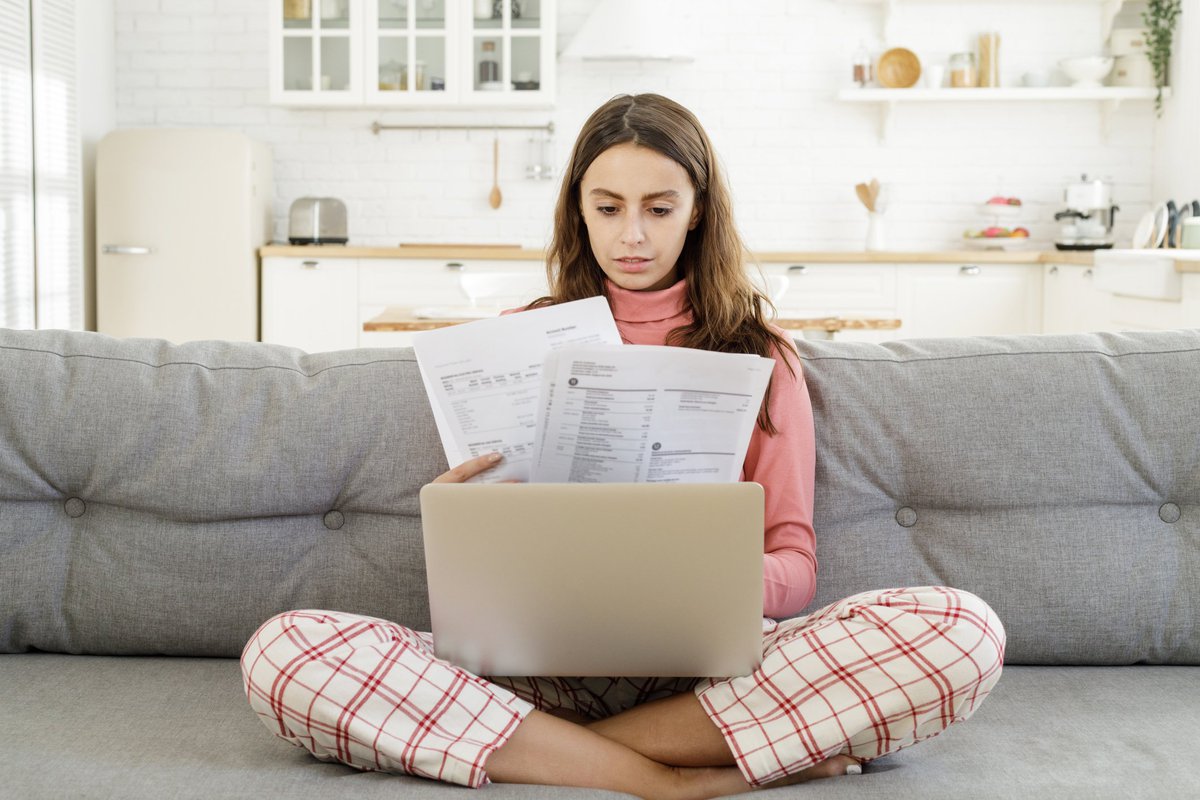 If you have a Chase credit card, you probably got a letter or email about some changes to your account.

This notification was filled with legalese and fine print, so you're not alone if you skimmed it. But there's actually a significant change on the horizon for Chase cards, and it's one you can opt out of.

Here's the scoop on the changes Chase is making and how they could affect you.

What changes is Chase making to its credit cards?

On Aug. 11, 2019, Chase is making three changes to most of its credit card accounts:

The first two items aren't huge changes. Flexible Financing offers give you more ways to borrow money through your credit card, but if you need to do that, you're better off with a personal loan or a 0% APR card. Your minimum payment will be higher, but making minimum payments on a credit card is a bad idea anyway.

Binding arbitration, on the other hand, is a different story. Before you decide whether to accept this or opt out, it's important to understand how it works.

Binding arbitration means that neither you nor Chase can sue if you have any sort of dispute with each other. Instead, the dispute needs to be settled by a private arbitrator. By agreeing to binding arbitration, you also give up your right to join class-action lawsuits against Chase.

There is a strong possibility that Chase would choose and pay for the arbitrator. That leads to questions about how impartial the arbitration process would be.

They say that Chase could choose arbitrators that have given it favorable rulings in the past. And that arbitrators could have a subconscious bias towards Chase because they want repeat business.

The numbers support the idea that arbitration is beneficial for companies and not consumers. The 2015 Economic Policy Institute report "The arbitration epidemic" shows that consumers win less often in arbitration than in court. When consumers win a dispute, the average amount of damages they're awarded is higher in court than through arbitration.

To be fair, arbitrators are supposed to be neutral, and there's no evidence that cardholders would be at a disadvantage in a dispute with Chase. But the issue makes some consumers wary of accepting this binding arbitration clause.

How to opt out of binding arbitration

If you want to opt out of the binding arbitration clause, you need to do so in writing. Your letter must include the following:

Then mail your letter here:

This is the only way to opt out -- you can't do so by email or over the phone. If you have multiple Chase cards, you must mail a separate opt-out letter for each card.

If you're covered by the Military Lending Act, you don't need to do this, because you're automatically opted out.

Will Chase close your account if you opt out?

When this news first broke, there were rumors that Chase would close your account if you opted out. This understandably made cardholders nervous.

Chase has since clarified on Twitter that it won't close your account if you opt out. Before Chase tweeted this, I reached out directly through a secure message and was told the same thing.

Now you know all the details on this binding arbitration clause. That just leaves one question -- should you opt out?

From a statistical perspective, opting out is the smarter choice. If you have any sort of dispute with Chase, you'll have a better chance of winning in court than in arbitration. You'll also retain the option to join class-action lawsuits against Chase.

In the end, it's a matter of whether you're comfortable accepting binding arbitration or if you want to retain your right to sue in case of a serious dispute.