Credit Is More Accessible Than Ever -- but Is That a Good Thing?

Fintech is taking the banking world by storm, and there's both good news and bad.

The days of going to your local bank branch and filling out a loan application may be numbered. Now, if you want to get a mortgage loan or a car loan, there are dozens of websites where you can type in your information and receive offers within a matter of minutes.

Often, these lenders offer credit to folks who wouldn't be approved by a traditional bank, and sometimes they even offer lower rates. 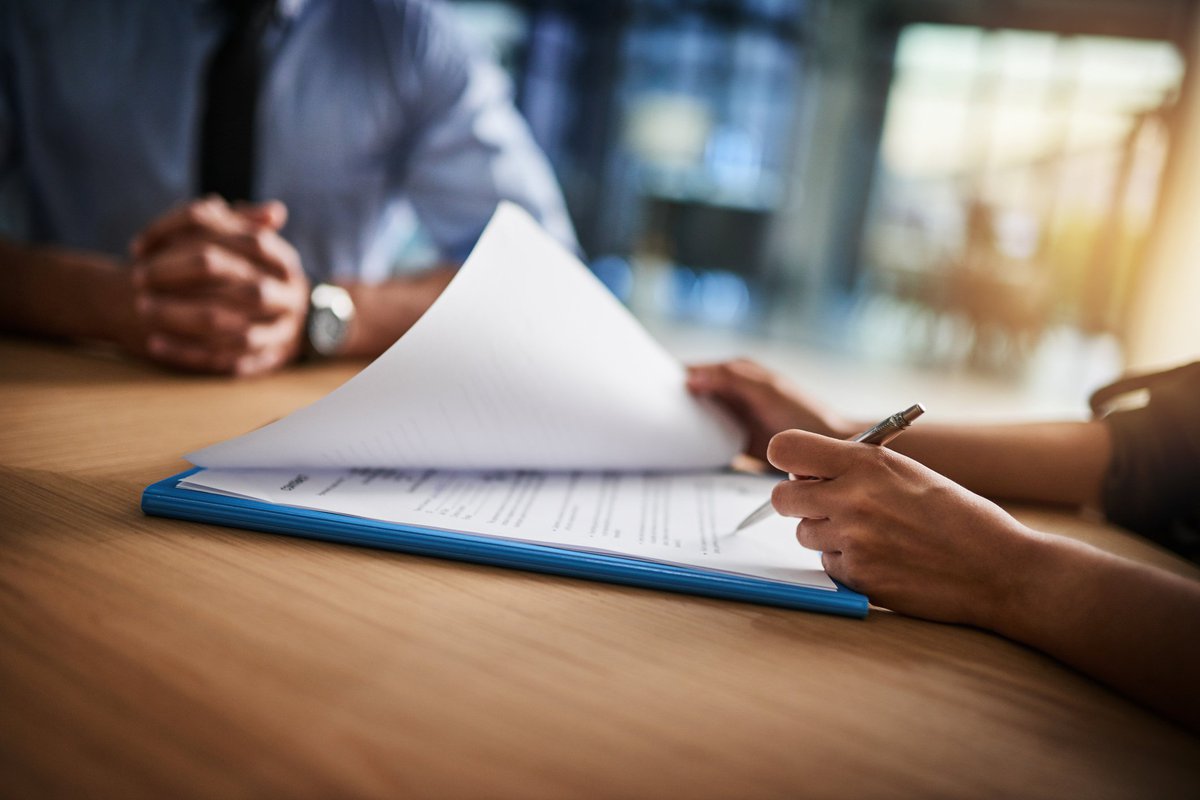 Wider access to credit means that underserved populations, such as low-income consumers, immigrants, and rural populations, have a better chance of affording a home or a car or simply covering an unexpected emergency without falling into unmanageable debt thanks to sky-high interest rates.

However, in its most recent Credit Card Market report, the Consumer Financial Protection Bureau (CFPB) warned that this increase in access comes with its own set of risks and unintended consequences, such as the potential for discrimination.

This increase in access is largely thanks to the fintech industry, which has leveraged increasingly sophisticated technology in fields like machine learning and data analysis to make the lending process more efficient.

A proportion of applicants who are rejected for having no credit or bad credit would actually have repaid their loans on time. Unfortunately, their credit score alone didn't reflect this ability and willingness to repay.

Online lenders and start-up credit card companies use additional data and new algorithms to identify those no-credit and low-credit consumers who are likely to repay their loans. They then lend to them, often at far more reasonable rates than they'd get elsewhere.

By using alternative data such as payment history from utilities, phone, or online services, insurance claims, and more, these fintech companies can paint a more holistic picture of how risky each loan would be.

Previously, the only remaining option for many of these consumers was to borrow from payday lenders and the like, which approve nearly anyone, but only because they charge astronomically high interest rates. Now, some low-credit consumers may instead be approved by online lenders at reasonable rates.

A fintech lending study, published by the Federal Reserve Banks of Philadelphia and Chicago, shows that online lenders place some subprime borrowers in much higher rating categories.

For example, in 2015, more than 25% of borrowers who received a B-grade from a major online lender had subprime credit scores. The lender used a scale from A to G, with A being the highest. What's more, the study found that given the same risk level, borrowers would likely get a lower rate with the online lender.

If you're wondering whether these online lenders are lending to people who can't afford to borrow, the answer appears to be no. The study found a high correlation between the online lender's borrower rating system and loan performance, and the rating grades do a good job of predicting who will become delinquent on their loan within one year.

As for credit cards, fintech is just barely starting to enter the market, so the data is still unclear. A number of start-ups now offer cards that use alternative data to approve consumers with no credit at reasonable rates, sometimes with no fees attached.

One hot new credit card marketed toward millennials and Gen Zers with no credit even offers cash-back rewards. This came under fire from critics who argued that it is irresponsible to offer rewards on a credit card designed to help young folks build credit. After all, cash-back rewards can encourage cardholders to overspend, and new cardholders may be tempted to rack up a balance, landing them in debt and damaging their credit from the get-go. There's another new rewards credit card geared toward students that requires no credit history, doesn't charge a security deposit, and allows international students with no Social Security number to provide alternative documents to verify their identity.

Credit cards get into more dangerous territory than loans because they tend to come with high interest rates, and make it extremely easy to mindlessly swipe away and accidentally land yourself in thousands of dollars of high-interest debt. What's more, loans are often used to make necessary purchases like a car, or investments like a house, whereas credit cards tend to be used for non-essentials like shoes and video games.

On the other hand, many of these credit cards give underserved populations the chance to build credit in what is arguably the easiest and cheapest way possible -- using a credit card regularly and paying it off each month.

The discrimination inherent in fintech algorithms

As it turns out, machines, like humans, can be biased. After all, biased humans create them. Fintech lenders that use artificial intelligence to develop their algorithms aren't immune.

A 2018 study done by the University of California, Berkeley found that fintech lenders charge Latinx and African-American borrowers interest rates that are six to nine basis points higher. In the end, these groups pay between $250 million and $500 million more per year in mortgage interest.

However, face-to-face lenders also charge these borrowers higher rates. In fact, face-to-face and fintech lenders both tend to implement this bias equally, proving that the algorithms mirror the biases held by the people who create them.

One example of how this plays out is that fintech lenders might use additional information such as geographic locations to determine mortgage rates for potential borrowers. This can be a basis for racial bias in cities that tend to be segregated by race. However, physical banks can implement this same process by providing different rate sheets for different branch locations.

There is a bright side to fintech lending when it comes to discrimination. The study found that while physical banks tend to reject minority applicants at a higher rate than white applicants with the same credentials, fintech lenders don't discriminate when it comes to whether or not applicants are approved or rejected. This might be due to the increased competition online lending has introduced and the ease with which borrowers can now shop around for the best loans.

Increased access to credit comes with its own set of dangers and pitfalls, and it's important that we stay vigilant as fintech continues to encroach on traditional banking. However, new banking technologies also have the potential to provide affordable credit to underserved populations and push for greater equality.