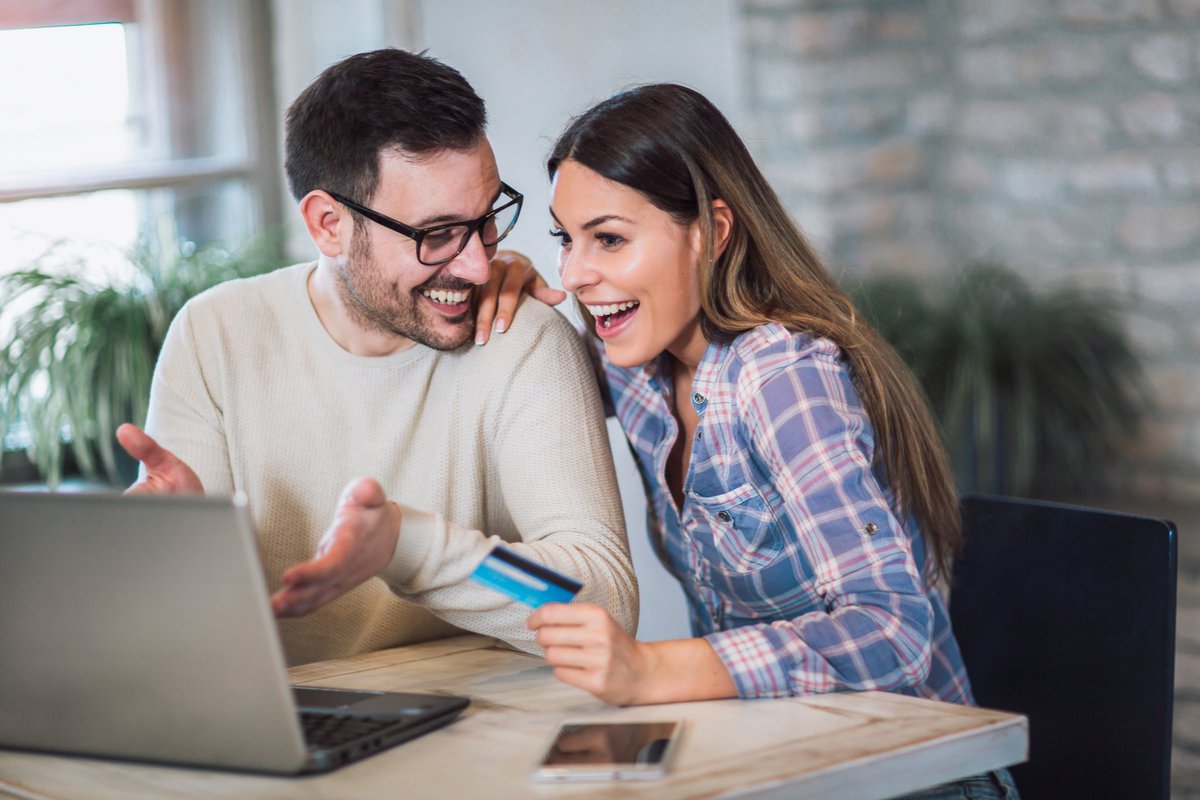 Are interest rates going to get a whole lot lower?

It's safe to say that credit card debt is a common problem for Americans. The average amount among cardholders who carry a balance is $5,937, and total credit card debt in the United States has surpassed $1 trillion.

Representative Alexandria Ocasio-Cortez and Senator Bernie Sanders want to help change that by capping credit card interest rates. To that end, they've proposed the Loan Shark Prevention Act. Here's how this act would work and why it could end up harming the consumers it's supposed to protect.

How the Loan Shark Prevention Act would work

The Loan Shark Prevention Act is built on one simple concept: establishing a national interest rate cap of 15% for all credit cards and consumer loans. It would not supersede state laws that set lower limits on interest rates.

It does leave room for one potential exception, though. The Federal Reserve would have the authority to let lenders raise interest rates in select situations when the 15% cap threatens "the safety and soundness of financial institutions." However, even in this situation, lenders could only raise their interest rates above 15% for up to 18 months.

Although this act would apply to any line of credit or loan, two industries would be impacted the most: credit cards and short-term loans, such as payday loans and title loans. Since these products have average interest rates of more than 15%, the Loan Shark Prevention Act would prompt some significant changes.

Capping interest rates may initially seem like a good idea. Lenders won't be able to charge as much, and therefore consumers will save money on interest.

The glaring flaw is that consumers will also have a much harder time borrowing money.

Let's look at credit cards first. The average credit card interest rate is 17.72% as of May 2019. Even cardholders with excellent credit have an average interest rate of 14.41%, barely under the proposed cap.

If credit card companies can only charge up to 15% for interest, they're going to get far more selective with whom they approve. Anyone with a less-than-excellent credit score isn't going to have many card options.

Short-term lending would likely go extinct. While payday and title loan companies do charge extremely high interest rates, they also lend money for just weeks at a time to borrowers who often pose a greater risk of defaulting. With a 15% interest rate cap, it's doubtful they could make a profit.

The bottom line is that consumers who don't have good credit scores would have no way to borrow money when they need it. It would also be more difficult for consumers to build their credit, because one of the best ways to do that is by using a credit card. That's impossible if you can't get approved for a card.

If you have excellent credit, the issues above may not affect you. Here's one that could hit closer to home, though: If interest rates get capped at 15%, credit card rewards will get a lot less lucrative.

You may have guessed that it's interest, and that's 100% correct. Of the $163 billion credit card companies earned through fees and interest in 2016, $63.4 billion came from interest.

Credit card companies are already looking for ways to cut costs on their rewards programs. If they lose a large portion of their income from interest, they won't be able to offer anything near the cash back, travel rewards, and sign-up bonuses we've grown used to.

The odds of a federal interest rate cap

A 15% interest rate cap would be a huge change, and it prompts an obvious question: Does the Loan Shark Prevention Act stand a chance?

The consensus among political observers is that the Loan Shark Prevention Act is dead in the water, especially with the GOP in control of the Senate.

So we probably won't see sweeping changes to interest rates anytime soon. That said, the attention that this proposal has brought upon lenders could lead lawmakers to take a closer look at financial institutions and consider stiffer regulations on them.

Whether your credit card has an interest rate of 15% or 30%, the smartest strategy is to pay it off in full every month. At the end of the day, nothing beats paying zero interest.