Part of the Equifax Settlement? Here's How to Choose Between Cash or Credit Monitoring

You could get a cash payout for the Equifax data breach -- but there's a catch.

Two years after the massive Equifax data breach leaked the sensitive information of approximately 147 million U.S. consumers, and the credit reporting agency has agreed to a $575 million settlement.

While the settlement is going to cost Equifax hundreds of millions of dollars, that's probably not the first thing on most people's minds. Those affected by the breach will be most concerned about how much they can receive in compensation. After all, the breach involved substantial personal information, even including some people's credit card numbers, putting victims at a much greater risk of identity theft and fraud. 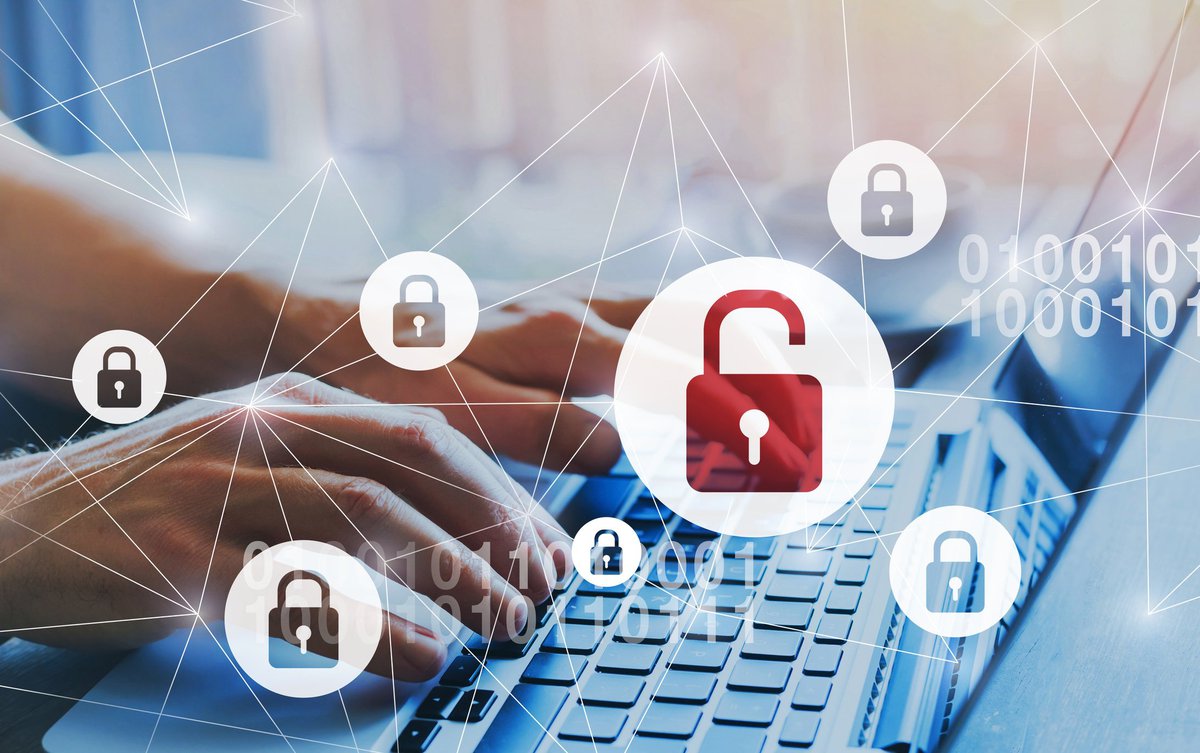 If your data was part of the breach, here's what your compensation options are and how to choose between them.

The Equifax settlement provides two compensation options for everyone affected: 10 years of free credit monitoring or a cash payout of up to $125.

Should you choose cash or credit monitoring?

Here's the problem with taking the cash -- the fund for this alternative reimbursement only has $31 million available. That money will be divided between everyone who chooses the cash payout, which means if too many people choose this option, the payout amounts will be reduced.

Credit monitoring is clearly the better of the two settlement options. Worth at least $1,000, it can alert you if anyone uses your information, and the insurance policy could prove valuable if you become a victim of identity theft or credit card fraud. The cash, on the other hand, is unlikely to provide much value.

The odds are that if you choose the cash payment, you're going to be disappointed with the amount you get.

Whether you take the cash or credit monitoring, the settlement also allows you to claim compensation for time spent or unreimbursed out-of-pocket losses you suffered that can be traced back to the data breach.

The compensation for time spent allows you to claim reimbursement for $25 an hour for up to 20 hours. However, this compensation is also taken from a $31 million fund, and payouts will be reduced and distributed on a proportional basis if there are more than $31 million in claims.

The good news is that you can claim up to $20,000 in out-of-pocket losses, which is not reduced by the number of people that file and does not include any reimbursement you receive for time spent.

You will need to be able to prove that the costs were related to the data breach. Examples of eligible losses include:

How to file a claim

The settlement administrator has created an Equifax data breach settlement site where you can read more about it and file your claim.

From the home page, click "File a Claim Today" and you can go through the entire claim process online. During this process, you can choose credit monitoring or a cash payment and request a payment for any time you spent or out-of-pocket losses from the breach.

The deadline to file is January 22, 2020. If you had already made your choice and now want to change it, you can do so by reaching out to the settlement administrator through the site's contact form.

Getting the most value from the Equifax settlement

When news of the Equifax settlement first broke, it wasn't clear that the cash settlements could be reduced, so there was plenty of talk about "claiming your $125". Based on the number of people who have already filed, the cash payout won't amount to much.

From a value perspective, credit monitoring is the way to go. As is often the case with these kinds of settlements, getting cash sounds great at first, until you months later when end up with a check for just a few dollars.