The UltraFICO™ Score Is Coming in 2019: Here’s What Consumers Need to Know

FICO is gearing up to roll out a new credit scoring model that could bring credit availability to more Americans. 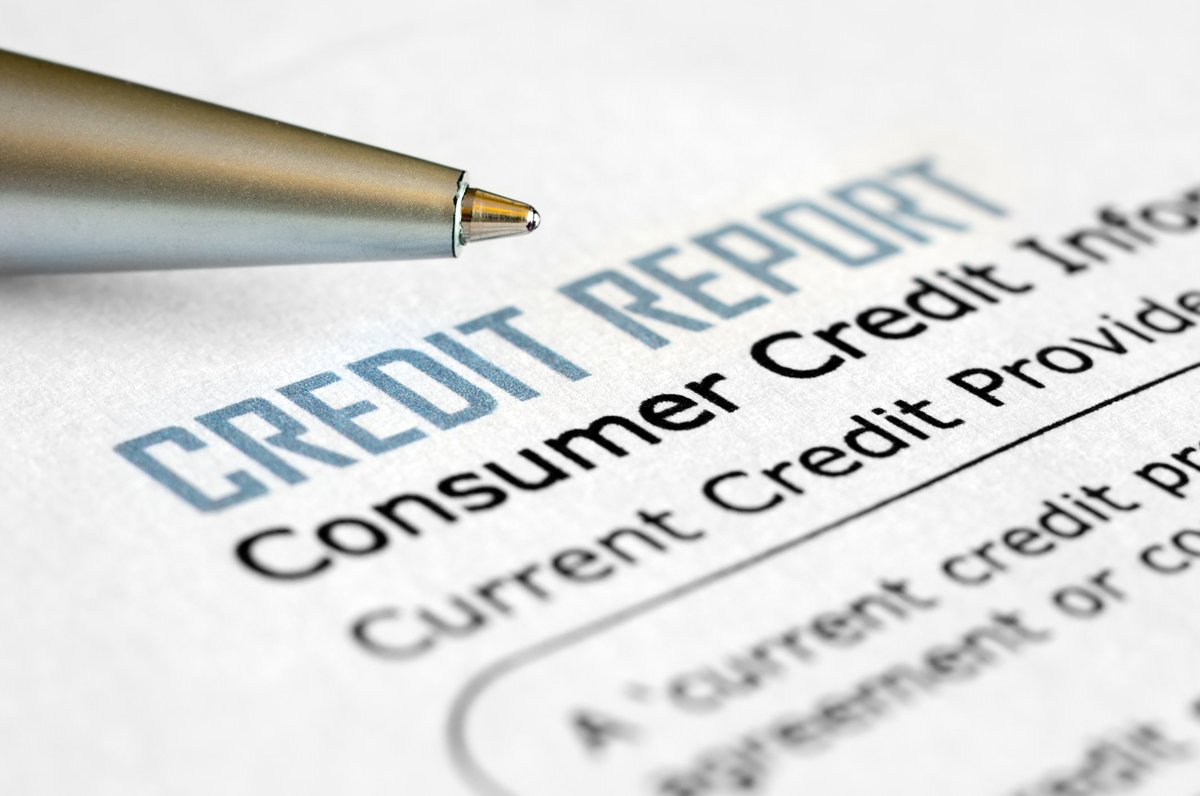 The way that millions of Americans’ credit scores are calculated could change significantly in 2019 and beyond, thanks to FICO’s recently-announced UltraFICO™ scoring model. Along with the traditional categories of information that make up the traditional FICO scoring method, the UltraFICO™ Score will take additional data into consideration, which could boost the credit scores of many American consumers.

Shortly after the announcement, I spoke with several FICO executives at the Money 2020 conference in Las Vegas about the upcoming UltraFICO™ credit scoring model to find out the key details consumers need to know. With that in mind, here’s a rundown of what the UltraFICO™ Score is, the additional information it could consider, and who is likely to benefit from the new model.

What is the UltraFICO™ Score?

The one-sentence description is that the UltraFICO™ Score is similar to the existing FICO credit scoring model, except that it takes bank account information into consideration.

While the specific formula isn’t public information yet, FICO executives have indicated that bank-related factors that could be considered in the UltraFICO™ calculation include:

So, if a consumer has a terrible FICO® Score, it’s unlikely that their UltraFICO™ Score would be stellar even if they have a flawless history with their checking account.

The UltraFICO™ Score will require both lenders and consumers to opt-in. In other words, if a lender chooses to utilize the UltraFICO™ scoring model when making lending decisions, it could offer customers the option of using the model if their traditional FICO® Score doesn’t meet the lender’s standards.

Why is there a need for another FICO® Score?

According to FICO, there are two main groups of people who would benefit from the UltraFICO™ Score.

The first group is consumers who don’t have a long-established credit history, or who have limited information on their credit report. For example, if someone has no active loans or credit accounts, the bank account information taken into account in the UltraFICO™ formula would have more of an impact than it would in the case of someone who uses credit products frequently. This would also include younger consumers who have yet to establish much of a credit history by traditional means.

The second group includes consumers who are in the process of re-establishing their credit. Perhaps they had a few dings on their credit report from a few years ago. Even if their credit behavior has been stellar in recent history, adverse credit information can remain for seven years in most cases. So, the UltraFICO™ Score could provide a much-needed boost for consumers in this group.

Does this add to lender risk, or does bank account behavior actually predict financial responsibility?

FICO says that lender interest has been high for the UltraFICO™ scoring model, and it’s not difficult to see why. Banks grow revenue by lending more money, and the UltraFICO™ Score could significantly grow the addressable market for loans, credit cards, and other products.

However, one big question mark is whether extending credit to more borrowers who wouldn’t qualify based on traditional credit metrics will add an element of risk or increase borrower default rates.

FICO says that this shouldn’t be much of an issue, as the company has combed through a massive amount of data which shows that responsible behavior with a bank account does indeed correlate with responsible use of credit.

When will it be available?

FICO is rolling out the UltraFICO™ Score on a smaller-scale pilot program in early 2019, with a full launch in mid-year. When FICO rolls out a new version of its credit scoring model, it generally takes some time (think years) before it is used on a wide scale. So, while you may start to see the UltraFICO™ Score used by certain lenders in 2019, I wouldn’t count on widespread adoption taking place for another few years.