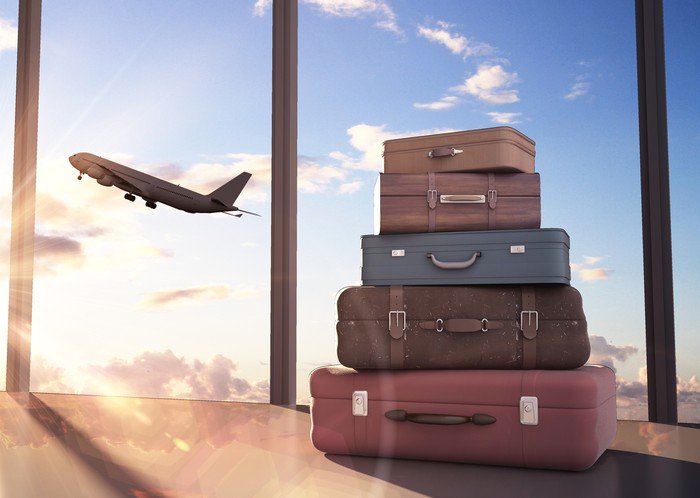 Here's everything we know about the United Quest℠ Card set to come out on March 21.

Here's everything we know about the United Quest℠ Card set to come out on March 21.

Chase and United Airlines already offer several airline credit cards together, but a new addition is coming soon. On March 21, they launch the United Quest℠ Card.

Those cardholders received a notice about the upcoming change, and that notice included details on the new United card. As a result, we have enough info for a detailed first look at what it offers.

The United Quest℠ Card will have a $250 annual fee. For that, you get the following benefits:

The only thing we don't yet know is the card's sign-up bonus. All the other United Airlines cards have sign-up bonuses, so it's almost guaranteed that the United Quest℠ Card will have one, too.

The United Quest℠ Card will fit between two other United cards in the lineup:

While all three credit cards share some perks, they also have unique benefits. The United Quest℠ Card is the only one of the three to offer a $125 United credit and up to 10,000 bonus miles every year. It's also the only one that earns 2 miles per $1 on select streaming services. The other two cards don't offer that as a bonus category.

The main area where the United Quest℠ Card is lacking is airport lounge access. There has been no mention of lounge access for this card. The United Club℠ Infinite Card includes a complimentary United Club℠ membership providing access to those lounges. Even the United℠ Explorer Card gets you two United Club℠ passes per year.

Besides that probable issue, the United Quest℠ Card looks like a great value among travel credit cards. It will work best for frequent United flyers who want more than the United℠ Explorer Card offers, but don't want to shell out over $500 for the United Club℠ Infinite Card.

Applying for the United Quest℠ Card

If you're interested in applying for the United Quest℠ Card, keep in mind that you'll likely need good credit (a FICO® Score of 670 or higher) to qualify. Since this is a Chase card, it's also subject to Chase's 5/24 rule. That rule means Chase generally only approves you for a card if you've opened fewer than five credit cards in the last 24 months.

The United Quest℠ Card will be available on March 21, at least to cardholders of the United Platinum Class Visa. There's no confirmation yet about when the card will be open to new applicants. Chase and United probably won't wait long, though, so expect to see it soon.