6 Ways Credit Cards Have Changed Over the Years

You won't believe how different credit cards used to be.

The invention of the credit card dates back to only 1947, but when you compare early credit cards to what we have now, it's like comparing cavemen to modern-day humans. Advancements have come in leaps and bounds, and today's credit cards offer so much more than their ancestors.

To truly understand this difference, here are the most significant ways credit cards have changed since their inception. 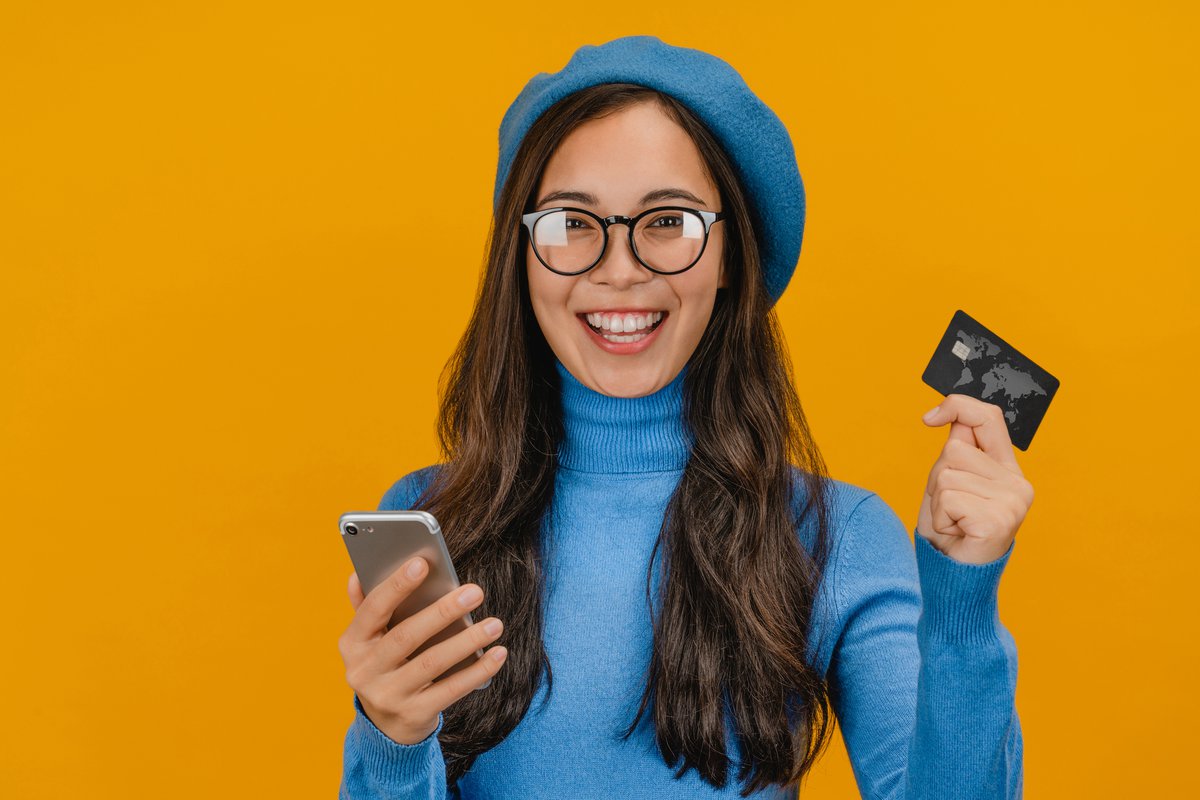 1. They can be used almost anywhere

Nowadays, it's annoying when a merchant won't accept your credit card. That's a far cry from the early years of credit card use, when you'd be lucky to find a retailer that did.

Although the first credit card was invented in 1947, it could be used with only a few merchants. The same was true for every credit card that came out over the next decade. Card issuers couldn’t convince many merchants to accept their cards due to a lack of cardholders, and they couldn't sign up clients for cards that merchants didn't accept.

That all changed in 1958, when Bank of America sent a BankAmericard to all its clients in Fresno. Since those clients made up 45% of the city, it provided the motivation merchants needed to accept the BankAmericard.

The wide acceptance of credit cards means that many consumers don't even bother carrying cash anymore. And it all dates back to one Bank of America marketing strategy.

2. You don't need to pay your full balance every month (but you should)

That 1958 Bank of America BankAmericard was also unique because it provided a revolving line of credit. Previous cards required cardholders to pay their entire balance every month. You couldn't just make a partial payment and keep using your card.

Although it's nice to have flexibility regarding how much you pay when money's tight, the goal with a credit card should be to pay in full. There's no reason to pay interest on a balance if you can avoid it.

3. Transactions are processed in seconds

Imagine you're checking out at the grocery store. You give the cashier your credit card. There's no such thing as a card reader, so they get on the phone and dial the credit card company to ask if you can afford the purchase. By the time they've gotten through to someone, your ice cream has melted and you're trying to avoid eye contact with the 20 people lined up behind you.

Before card readers could authorize transactions immediately, a credit card payment was a much more laborious process. Merchants would need to call credit card companies to verify that there was enough credit for the transaction. And to record a credit card transaction, merchants had manual machines that copied all the details on a credit card, including the account number and the cardholder's name.

Magnetic strips then became the norm, allowing merchants to process transactions with the swipe of a card. However, technology has developed even further. These types of transactions are vulnerable to fraud, which is why most credit cards now have EMV chips that offer more secure payments.

Bank of America's "Fresno drop" may be the most famous example of an unsolicited credit card mailing, but it wasn't the only one. After that, credit card companies would send out ready-to-use cards in the mail to any potential clients they could find.

As you'd expect, this led to its fair share of problems, including fraud and cardholders ending up in debt because they didn't have the means to pay back what they'd borrowed.

This practice was discontinued in 1970, when an amendment to the Truth in Lending Act prohibited mailing unsolicited credit cards.

5. Credit card companies have changed how they design their cards

The most glaring difference in past and present credit card designs is the materials. Early credit cards were made from paper or cardboard, but plastic eventually became the material of choice. That's still the case today, although many card issuers now also use metal, especially for their most high-end credit cards. And in an effort to be more environmentally friendly, there are also card issuers that make cards using recycled plastic.

That's just one of the many ways credit card companies have updated their card designs with the times. They've also put more emphasis on aesthetics with the colors and patterns on the front of each card. A more recent trend has seen card issuers putting the credit card number on the back of the card, instead of the front, for a sleeker style.

6. You can earn rewards on every $1 you spend

Consumers have become accustomed to lucrative rewards credit cards, but it wasn't always like this. For the first 37 years of the credit card's existence, there was no extra incentive to use it.

It was Diner's Club that broke the mold when it began offering credit card rewards in 1984. That paved the way for the many cash-back and travel cards that are now on the market. At this point, rewards aren't just a nice perk, they are par for the course. Those with good credit expect a card to have a competitive rewards rate and sign-up bonus.

The evolution of the credit card

Credit cards have gone through quite a few changes since their early years. Designs have gotten more fashionable, cards have all kinds of useful features, and the transaction process has gotten much smoother. With the rise of payment apps, you don't even need to hold the credit card in your hand to use it.

There's no telling what's next, but if history is any indication, the credit cards of the future will be much different than anything we've seen to date.