What People With Credit Cards Must Know About Trump’s Proposals 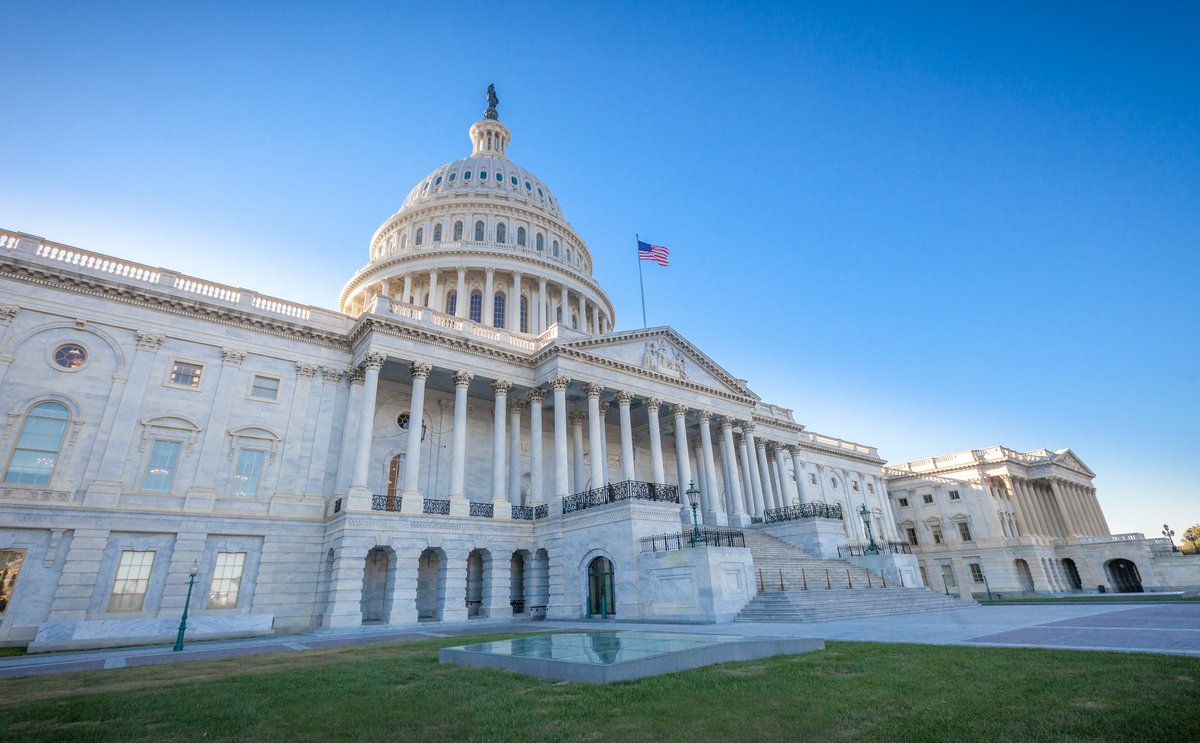 The future of the Consumer Financial Protection Bureau may be uncertain, but one thing is clear: if consumers don't educate themselves, they risk being taken advantage of.Image source: Getty Images

Amidst the news of Brett Kavanaugh's confirmation to the Supreme Court, another Trump appointee's confirmation went largely unnoticed. She is Kathy Kraninger, Trump's pick for the new head of the Consumer Financial Protection Bureau (CFPB), and her policies will have a direct impact on your wallet.

What is the CFPB?

Kraninger, formerly a White House Office of Management and Budget official, succeeded acting director Mick Mulvaney, who was also chosen by Trump. Both officials fit well with Trump's pattern of appointing outsiders to lead agencies they've explicitly opposed. Mulvaney was nominated to lead the CFPB after having previously voted to eliminate it as a congressman for South Carolina. Meanwhile, Kraninger has been criticized for her lack of experience in the financial sector -- her background lies mostly in Homeland Security where she allegedly helped develop the controversial border policies that separated families.

Few consumers are aware of the Consumer Financial Protection Bureau, but almost all benefit from their consumer-friendly oversight. The "watchdog of the financial services" industry was formed after the 2008 financial crisis to protect consumers and enforce laws and regulations on the financial industry. If you experience problems with your credit card company that they refuse to resolve, you can file a complaint with the CFPB, and they will investigate your complaint, possibly taking action.

In 2017 alone, before Mulvaney took over, the CFPB sought $260.5 million in consumer refunds and $38.6 million in civil penalties on behalf of consumers. The Credit CARD Act of 2009, which is enforced by the CFPB, saves consumers an estimated $11.9 billion a year in costs like reduced late fees, eliminated over-limit fees, and mandates that credit cards cannot raise interest rates on existing balances, among other regulations.

Mulvaney, upon taking over in late 2017, pulled back the reins on the CFPB, going so far as to explicitly ask Congress to limit the Bureau's power. Whereas the CFPB had been filling roughly three enforcement actions per month, under Mulvaney they filed an average of less than one each month. Kraninger has indicated that she agrees with Mulvaney's leadership of the CFPB and will likely follow suit.

Why you should care about changes to the CFPB

It's unlikely that Kraninger will completely dismantle the CFPB in the near future, but it is clear that she will continue shifting away from the Bureau's historically consumer-friendly approach. The mission of the CFPB was already altered in a memo Mulvaney sent to his staff issued in early 2018, which states that the CFPB will stop treating financial institutions as the "bad guys" and will instead represent their interests in addition to the interests of consumers.

What does this mean for the average consumer? Supporters of Trump's appointees argue that removing harsh regulations and levying fewer fines on the financial industry would be a win-win situation. The cost of financial services will go down, and consumers will gain access to a wider range of financing options.

Opponents of the hands-off approach argue that deregulation will put consumers at risk and cost them money all so that banks and credit card companies can enjoy even bigger profit margins. Some accuse Mulvaney of ulterior motives, noting that he guided the CFPB to drop a lawsuit against payday lenders charging 900% interest rates after, according to the president of the Center for Responsible Lending Mike Calhoun, accepting more than $60,000 in campaign donations from payday lenders when he was in Congress.

Protecting yourself as a consumer

The best way to protect yourself is to avoid credit card debt completely. Always pay your credit card bill on time, and put all your disposable income toward credit card and high interest debt until you're debt-free. Monitor your interest rate for any changes -- a recent interest rate miscalculation by Citigroup caused the issuer to overcharge 1.75 million cardholders.

If you do need to borrow money, make sure you understand the terms. Know the APR, and don't hesitate to negotiate and shop around for the lowest interest rates. Be wary of promotional offers. A good 0% intro APR credit card can help you pay off debt, but offers with deferred interest and other unsavory terms can lead to a massive bill when the promotional period ends.

If you have bad credit, you'll need to be extra vigilant. Predatory lenders target people with bad credit who need fast cash, charging extremely high rates. Payday loans should be avoided if possible. The best secured credit cards can help you build credit at good rates, but there are also secured credit cards offered by subprime lenders that are riddled with hidden fees, so do your research.

In an era when consumer protections are being stripped away and debt is a fact of life, the cost of financial ignorance is just too high. Arm yourself with the knowledge to make smart financial decisions on your own, and your future will thank you.