Many divorcing couples only think about how to divide assets, but figuring out what to do with debt is just as important.

Credit cards help people pay for the things they need, and many married couples use joint credit cards in order to make it easier to track their spending and stay within their total budgets. Because many married couples end up pooling their finances, having a shared way to spend money that matches up with their joint bank accounts makes sense.

However, opening a joint credit card account also carries responsibilities for both spouses, and joint cards become problematic when couples get divorced. It's vital to include any joint credit card accounts in financial agreements that are made in the course of divorce proceedings and -- when at all possible -- close those joint cards quickly. That's the best way to make sure tensions don't flare up long after ex-spouses have ended their marriage. 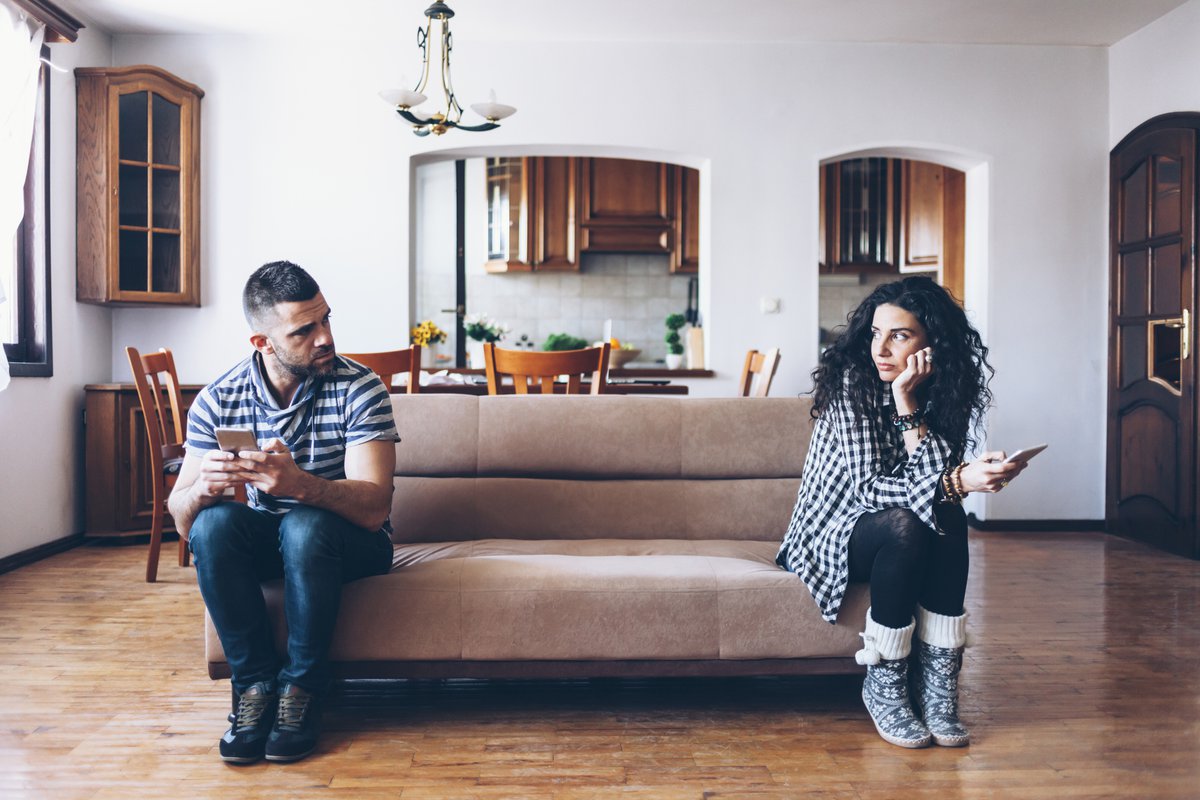 To fully understand why joint credit cards can cause challenges in a divorce situation, it's useful to understand the different ways that two people can share a credit card. With a joint credit card, either spouse can use the card without the other's permission, but both spouses are ultimately financially responsible for the debt. In order to get a joint credit card in the first place, the card-issuing institution will consider the credit histories of both spouses. Once the account is open, both spouses will get the benefits of good credit practices like making timely payments, but both will also suffer the penalties for missing payment deadlines or going over a credit limit.

The other common way that two people share credit cards is by adding one spouse as an authorized user to the other spouse's card account. With that system, either spouse is authorized to make purchases using the card, but only the one who actually opened the account is on the hook with the card issuer for repaying its balance. Card issuers typically put limits on authorized users' account access, leaving control solely in the hands of the primary account holder. The spouse who applies for the card can choose to only include their own income when qualifying for the card, but most banks let applicants include spousal income on applications because there's a reasonable expectation that married couples will share financial resources.

What happens with joint credit card debt after divorce?

The goal of divorce proceedings is to allow for the division of assets and debts between the two ex-spouses so that they can each disentangle from one another's financial lives. With assets, that's often relatively simple, because the two ex-spouses can equally divide financial assets like cash or investments. The couple can agree that one ex-spouse will get a personal residence in exchange for the other getting more money, or they can agree to sell hard-to-divide assets and split the cash proceeds.

With debt, however, things are more complicated. Lenders won't just agree to let one ex-spouse off the hook on a joint debt because that would reduce the chances they'll be repaid. That leaves one ex-spouse vulnerable to the bad actions of the other.

In particular, the following things can happen:

Moreover, even if your divorce decree specifically talks about what's supposed to happen with your joint card debt, that decree only applies to you and your ex-spouse. If your ex doesn't live up to their side of the bargain, then the card issuer doesn't have to deal with the consequences. They can simply require you to pay -- leaving you to go back to the divorce court to try to collect from your ex directly.

The (hopefully) simple solution to joint credit cards and divorce

This is why the ideal solution in divorce is to eliminate all joint debt and close any remaining joint credit cards. That way, each ex-spouse can open individual credit card accounts if they wish and make their own decisions going forward about whether they want to incur any additional debt.

However, that solution is possible only if there are enough assets to pay down that debt. Many couples don't have enough joint savings to pay down their credit cards entirely, and following a divorce, it's possible that ex-spouses won't have good enough credit histories on their own to be able to replace joint credit cards with individual card accounts.

In that case, the best alternative is to try to minimize the amount of ongoing joint card debt while being as upfront as possible with your card issuer. Some issuers will allow you to take your name off a joint account if your ex-spouse’s credit history is good enough for him or her to qualify for the card alone.

Another alternative is to use balance transfers to get the outstanding balances on joint credit cards transferred to new cards held in each ex-spouse's individual name. Because the new accounts won't be joint, the transferred amount will be the liability of each individual ex-spouse. As long as the joint card is paid down by the transfers and then closed, this will result in a separation of the two ex-spouses' debts.

Whose debt is it anyway?

Finally, in trying to craft a divorce decree that handles debts fairly, it's useful to know how joint debts are treated legally. The answers depend on where you live, because state laws can differ widely.

In most states, joint credit card debt during marriage is the joint responsibility of both spouses. However, when one spouse has their own individual cards, those debts are the sole responsibility of that spouse.

If you're in a community property state, then it's possible that banks will treat the portion of your ex-spouse's individual card debt that was incurred during the marriage as joint debt. That makes it important to establish and document the amount of each ex-spouse's debt at the time of the divorce -- and, ideally, to make arrangements to pay it down just like you would your joint card debt.

Get out of joint credit card debt

Because of how complicated these situations can get, the use of joint credit cards has gradually diminished over time in favor of the simpler authorized-user system. Nevertheless, if you already have joint credit cards and are getting divorced, then handling them as quickly as possible is the best solution to avoid unnecessary pain and complications after your divorce becomes final.