Why Biden Wants to Replace the Credit Bureaus 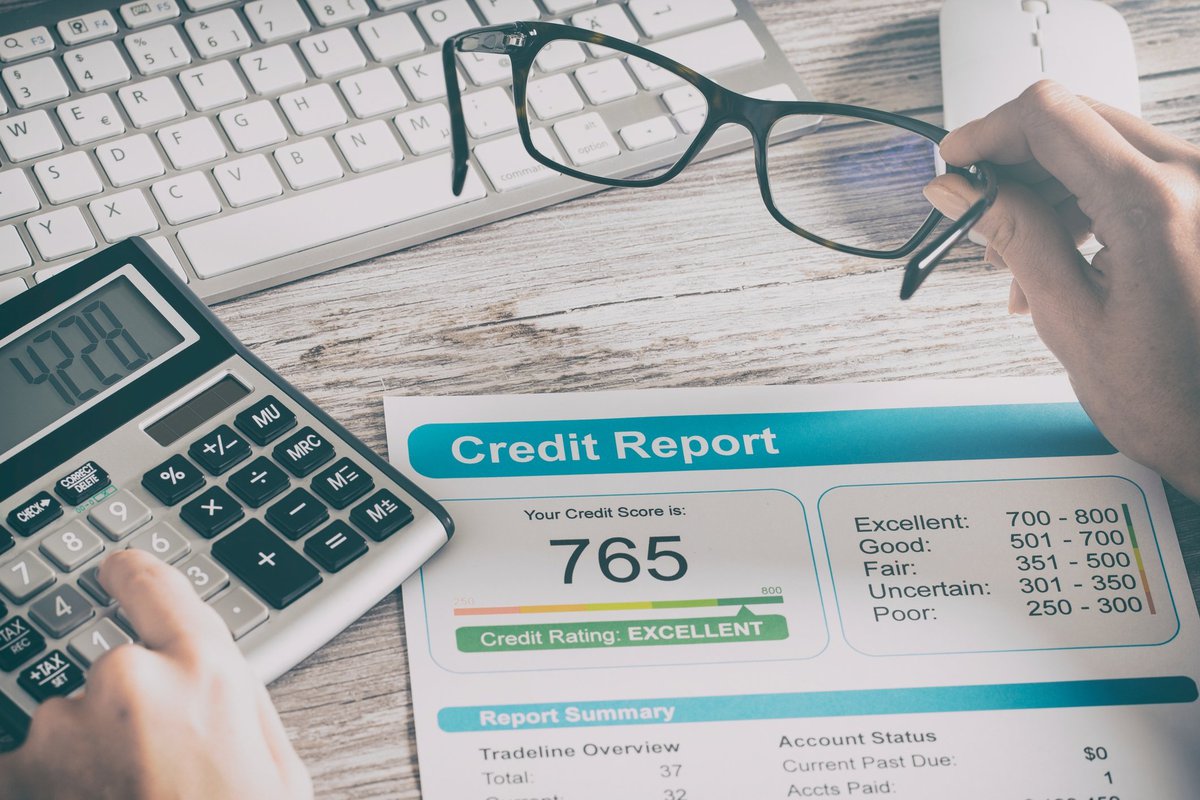 Your credit score impacts many aspects of your life. Here's why Biden wants to change the system.

Credit scores are important -- good credit helps you qualify for better loan terms, get approved for the best credit cards, and snag lower interest rates on a mortgage.

On the other hand, bad credit can keep you from getting hired for a job, cause you to pay more for insurance, and even interfere with getting an apartment.

And a growing number of people, including President Joe Biden, are concerned.

What's the problem with credit scores?

Your credit score is a three-digit number that reflects how you handle -- and have handled -- credit. It's based on your credit report, which is put together by the three credit bureaus, Equifax, Experian, and TransUnion. That information is fed into a scoring algorithm lenders use to get an idea of how risky it is to lend you money.

But credit scores are not perfect.

For starters, almost 20% of Americans are credit invisible or unscorable. According to a 2015 report from the Consumer Financial Protection Bureau (CFPB), 45 million Americans can't get a credit score. Either they have no credit history, or their credit report is too thin or isn't current enough to generate a score.

Low earners are disproportionately affected. Around 45% of unscored Americans live in low-income neighborhoods. In addition, Black and Hispanic consumers are more likely to be credit invisible.

This is part of the reason Biden's campaign highlighted the racial disparities in credit reporting. Credit scores are based on credit histories, which means past inequalities get "baked in."

Demos is also concerned the credit bureaus exist to serve lenders rather than consumers. It argues Americans haven't given their permission for the bureaus to store their information, and that the algorithms used to determine our scores should not be kept secret, as they are now.

It also flags the 2017 Equifax data breach, which affected almost 150 million Americans, as an example of why credit bureaus should not be responsible for people's data.

What has Biden proposed?

The new government option would accept non-traditional payment histories such as rent and utility bill payments. Now, some scoring models, such as UltraFICO™, are already doing this. But it's early days, and a lot depends on whether lenders fully adopt the alternative models.

Biden also wants to create non-discriminatory algorithms. However, it's not clear how those new algorithms would work.

Biden's main motivation in replacing the credit bureaus is to make home ownership more accessible. As such, Biden proposes that federal housing programs -- such as the FHA -- would have to use the new scoring model.

Biden hasn't taken up all the ideas in the Demos document. For example, Demos also wants to ban predatory lending entirely. These lenders prey on borrowers with low (or no) credit scores, offering loans with high interest rates and hidden fees. And it suggests non-lenders -- such as employers and landlords -- should not be allowed to use credit scores at all.

Is this the end of credit bureaus?

Unlikely. The new public body is more likely to sit alongside the existing bureaus than to replace them entirely.

The plan to create a new public credit bureau has its fair share of critics. Some point out that it's lenders, not the government, who decide which scoring model to use. Others say the CFPB has only a fraction of the staff it will need. And the Consumer Data Industry Association labels it a "damaging" idea that will "hurt, not help, consumers."

While the new agency was part of Biden's campaign platform, he has a number of other priorities in his first 100 days -- including passing a third stimulus package. Even if he follows through, it would take years. Demos suggests a seven-year transition period would be necessary.

In the meantime, if your credit score is low, there are steps you can take to improve your credit. Here are just a few: