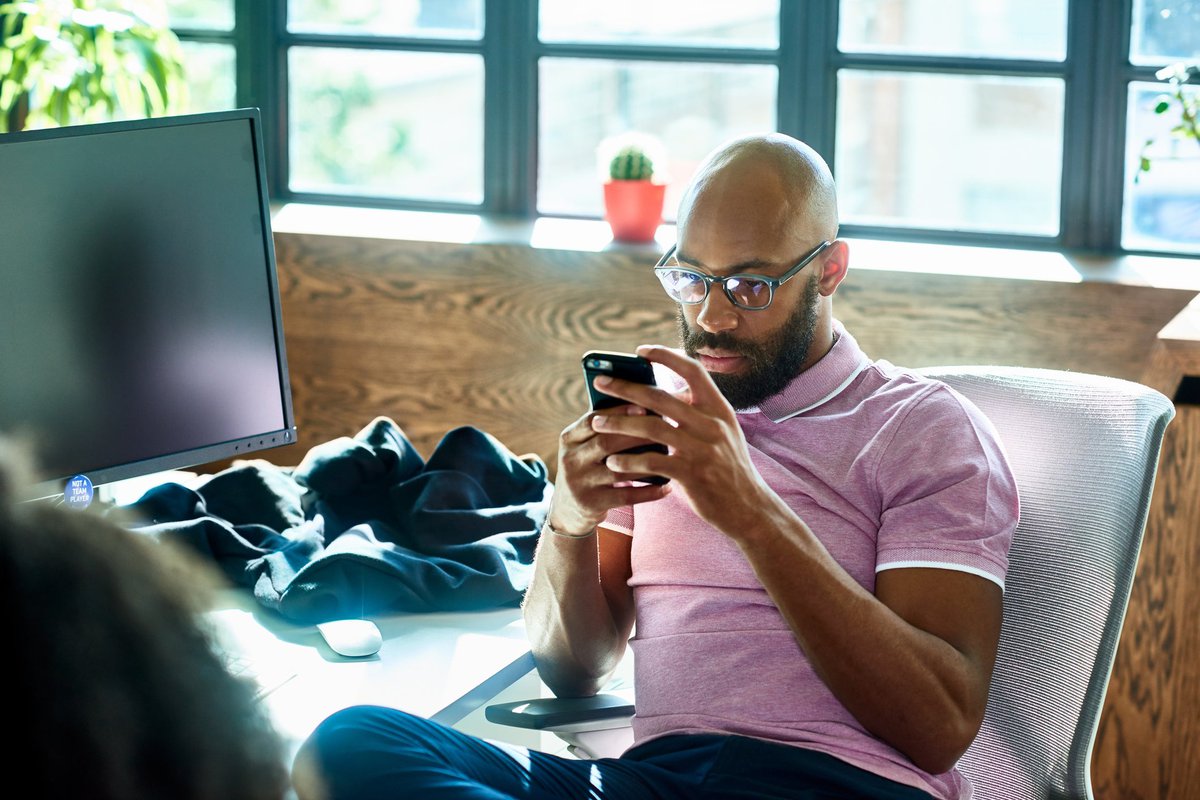 You can now trade Dogecoin on Coinbase. Should you?

Dogecoin (DOGE) was first created in 2013 as a joke. Since then, it has grown in popularity and has gained a strong fanbase.

Despite all this, Dogecoin is considered to be one of the more volatile cryptocurrencies. That's the reason why some crypto exchanges have held off on allowing Dogecoin to be traded. But that's about to change for one exchange.

Dogecoin is available for trading on Coinbase and Coinbase Pro

On June 1, Coinbase announced that it would be launching DOGE on Coinbase Pro. The company noted that trading would begin on June 3 on or after 9 a.m. PST, as long as liquidity conditions were met.

The company went on to state that it would eventually add support for Coinbase, but they would announce that at a later time. Later, on June 3, they made an official announcement that DOGE was now available for trading on Coinbase.com and the Coinbase app. That means you can now trade Dogecoin on Coinbase and Coinbase Pro, whichever platform you prefer.

Coinbase is a good platform for investors new to cryptocurrency, while Coinbase Pro is aimed at professional traders and has more advanced tools.

You may have heard a lot of talk about Dogecoin but aren't sure if this coin is right for you.

Dogecoin's popularity has grown due to its sense of community and funny Shiba Inu dog memes, but that's not enough reason to decide to buy this coin. There are many types of cryptocurrency out there that may make more sense for you.

As we mentioned earlier, Dogecoin is very volatile. The value of Dogecoin was very low at the start of the year. In January the coin's price climbed 400%. But within a couple of weeks, the coin's price fell by nearly a third.

That's a lot of ups and downs and should cause you some concern. If you decide to put money into Dogecoin, its value might go up significantly, but it also might fall just as quickly. You need to be well aware of the risk.

If you're considering buying this cryptocurrency, we suggest taking a look at additional content to learn more about what Dogecoin is and what risks investing in it comes with. To start, check out:

If you decide to buy Dogecoin, make sure that you're not using your emergency fund or life savings. If Dogecoin's value was to decline significantly, you could lose most or all of your money. If you're new to crypto trading, check out our beginner's guide to cryptocurrency to learn more.