Ethereum Is Near an All-Time High. Should You Buy? 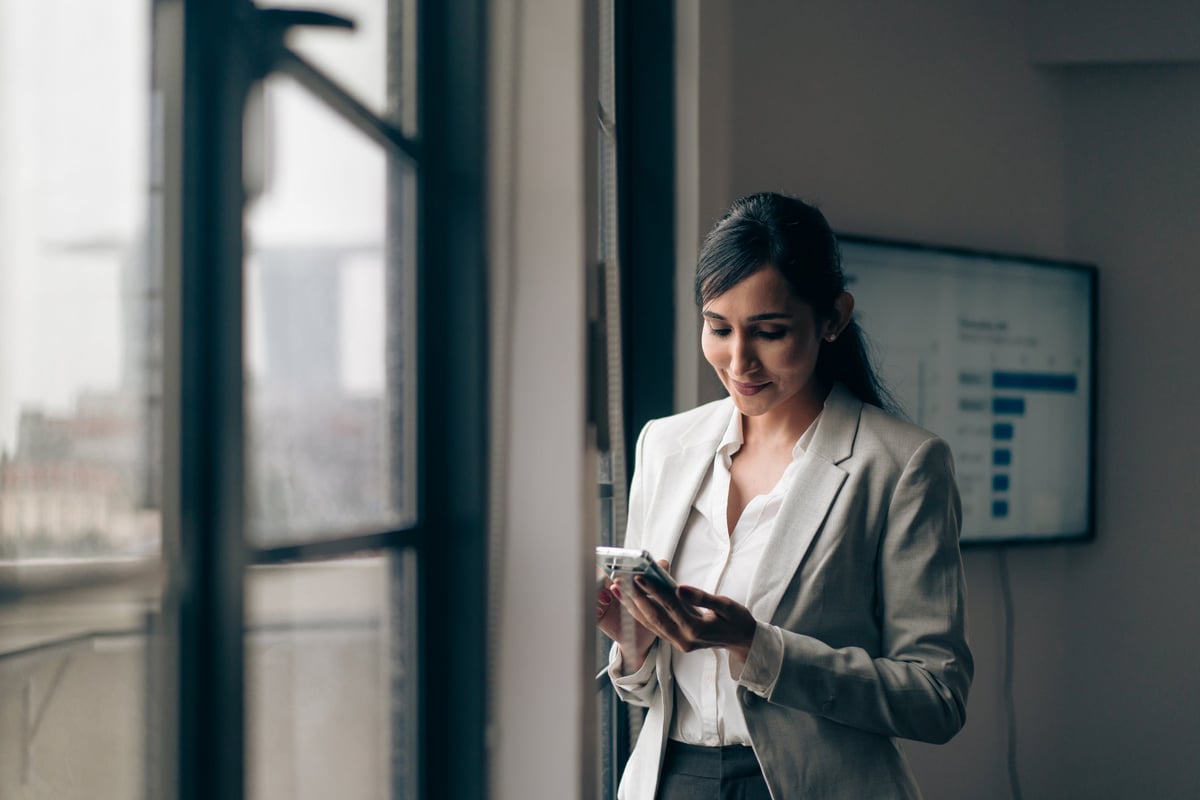 For the second time this year, Ethereum's price is soaring.

After making it through some lows, Ethereum (ETH) has had an impressive rebound. Its price had sunk below $1,800 as recently as July 19. At the time of writing, it has increased by more than 120% and is closing in on the $4,000 mark.

If you're interested in Ethereum or you're already investing in it, you might be wondering whether now is a good time to buy. It's always exciting to ride a hot investment, but there's also the temptation to wait for a dip first.

Why Ethereum is on the rise

While other cryptocurrencies were using blockchain technology to record transactions, Ethereum offered a blockchain that developers could use. Through Ethereum, developers can create decentralized apps (dApps).

These dApps are a fundamental part of some of the biggest current trends in cryptocurrency. They're used for decentralized finance (DeFi), which are platforms that provide financial services without a middleman, such as a bank. They're also used with non-fungible tokens (NFTs) -- digital assets that people buy and sell as collectibles.

Because this all started with Ethereum, it has a significant first mover's advantage. Other cryptocurrencies now offer their own programmable blockchains, but about 80% of dApps are built on Ethereum.

So, Ethereum essentially has a huge lead in areas of cryptocurrency that are rapidly growing.

Should you buy Ethereum right now?

I personally like Ethereum as an investment and think it could be one of the most successful cryptocurrencies in the years to come.

There are several factors that work in Ethereum's favor:

But does that mean Ethereum is worth buying now at its current price?

I think so -- if you're looking at it as a long-term investment. Trying to time the crypto market is nearly impossible. If you're planning to buy now, sell your profits, and then buy back in again later, that's usually a recipe for losing money.

Ethereum's price could continue rising for weeks, or we could see it pull back. I wouldn't recommend buying Ethereum to chase short-term gains. But if you think it has long-term potential and you plan to give it at least a few years, then it's worth a reasonable investment.