Everything Investors Need to Know About Twitter's Bitcoin Tipping 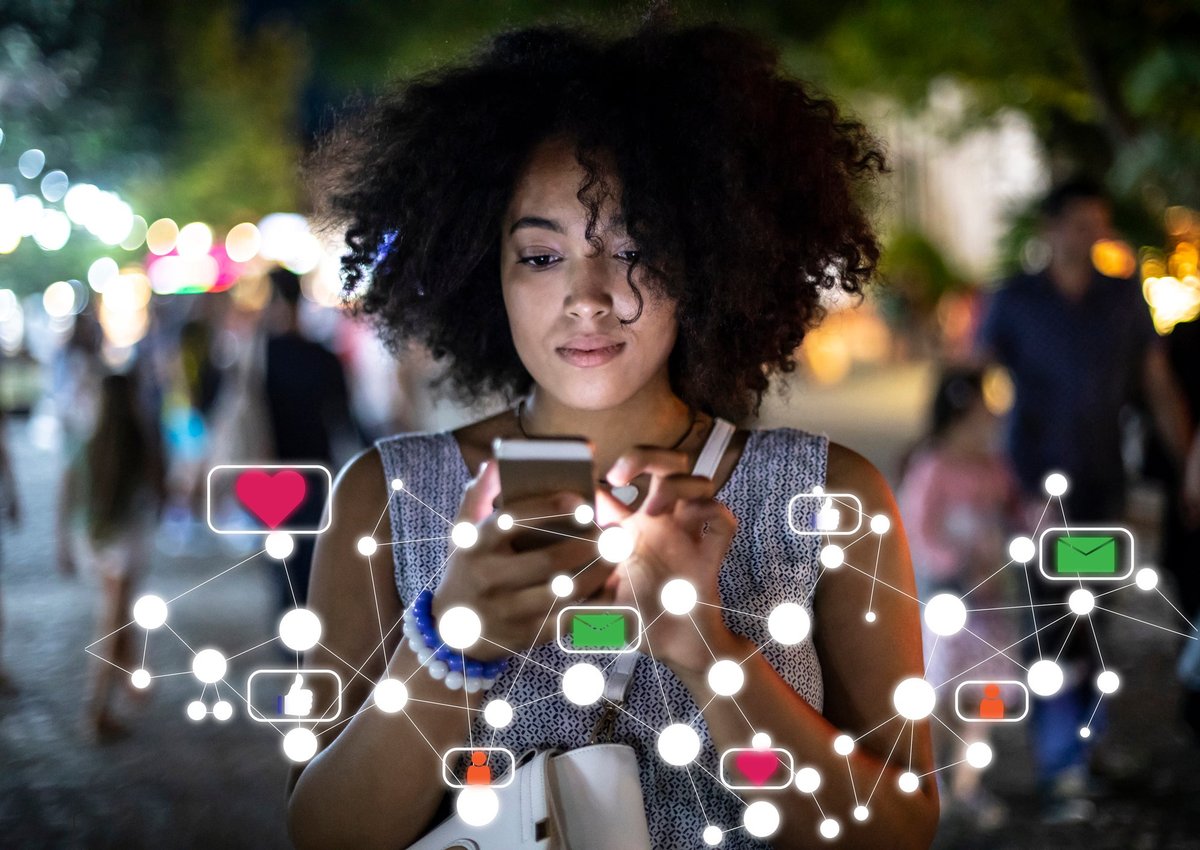 After several months of testing, Twitter began rolling out Bitcoin (BTC) tipping on Thursday to Apple users. Android tweeters will be able to use the function in the coming weeks. The new Tips function aims to help people make money from their content. And Twitter wants to ensure Bitcoin is part of that dynamic because many people in the world don't have access to traditional forms of cash.

Here's what investors need to know about Twitter's Tips.

1. Twitter users can use several payment platforms to tip

According to a company release, account holders who want to receive tips can activate a number of platforms. Once activated, fans can use them to tip and show their appreciation in cash rather than likes.

Bitcoin is available on some of the payment platforms above, but there's also a Bitcoin-specific tipping channel called Strike that uses the Lightning Network, a Layer 2 solution that sits on top of the Bitcoin blockchain to process payments faster and more cheaply.

Digital wallet Strike works in the U.S. and El Salvador (although not available to residents of New York and Hawaii). Twitter users can also add their Bitcoin addresses to their profiles and receive tips directly.

In a blog post, Twitter Product Manager Esther Crawford wrote, "We want everyone on Twitter to have access to pathways to get paid. Digital currencies that encourage more people to participate in the economy and help people send each other money across borders and with as little friction as possible -- help us get there."

Crawford confirmed that more crypto integrations are in the pipeline and told press that this is only the beginning of Twitter's crypto journey. For example, The Block reports Twitter is in the early stages of a non-fungible token (NFT) authentication project where users could prove ownership of a piece of art by connecting their crypto wallets.

NFTs encompass all kinds of digital collectibles, from art to sports trading cards. Copyright and authorship information gets baked into the token, almost like an autographed real-world collectible. In theory, this helps to guarantee authenticity, but there is also an increasing amount of NFT fraud cases. In some, fraudsters have turned people's artwork into NFTs without the artists' knowledge or consent.

Jack Dorsey is known as a Bitcoin maximalist -- someone who favors Bitcoin above all other currencies. He believes that Bitcoin could be the future currency of the internet. And for Twitter, if the internet had its own currency, it would enable faster product development.

But it's not only about Twitter. Dorsey also hopes Bitcoin could help people escape what he views as predatory financial systems. He told Bitcoin Miami earlier this year that if he wasn't at Square or Twitter, he'd be working on Bitcoin.

5. This marks another step toward the mainstream for Bitcoin

Cryptocurrency has had a great year so far, and 14% of American adults (about 21 million people) already own crypto according to a report from cryptocurrency exchange Gemini. More and more stores are accepting crypto payments, and there are now over 400 cryptocurrency exchanges worldwide. El Salvador even became the first country to accept Bitcoin as legal tender earlier this month.

However, it's not all smooth sailing. Cryptocurrency's volatility, headaches over regulation, and potential tax implications of spending in crypto all hamper adoption.

But the potential benefits of opening the way for more people to gain and spend Bitcoin can't be underestimated. Compared to El Salvador's population of around 6.5 million, Twitter has about 192 million daily users. That's over nine times the number of Americans who own crypto. Just imagine if all of them bought a bit of Bitcoin.

The Motley Fool owns shares of and recommends Apple, Bitcoin, and PayPal Holdings. The Motley Fool recommends the following options: long January 2022 $75 calls on PayPal Holdings, long March 2023 $120 calls on Apple, and short March 2023 $130 calls on Apple. The Motley Fool has a disclosure policy.
Many or all of the products here are from our partners that pay us a commission. It’s how we make money. But our editorial integrity ensures our experts’ opinions aren’t influenced by compensation. Terms may apply to offers listed on this page.