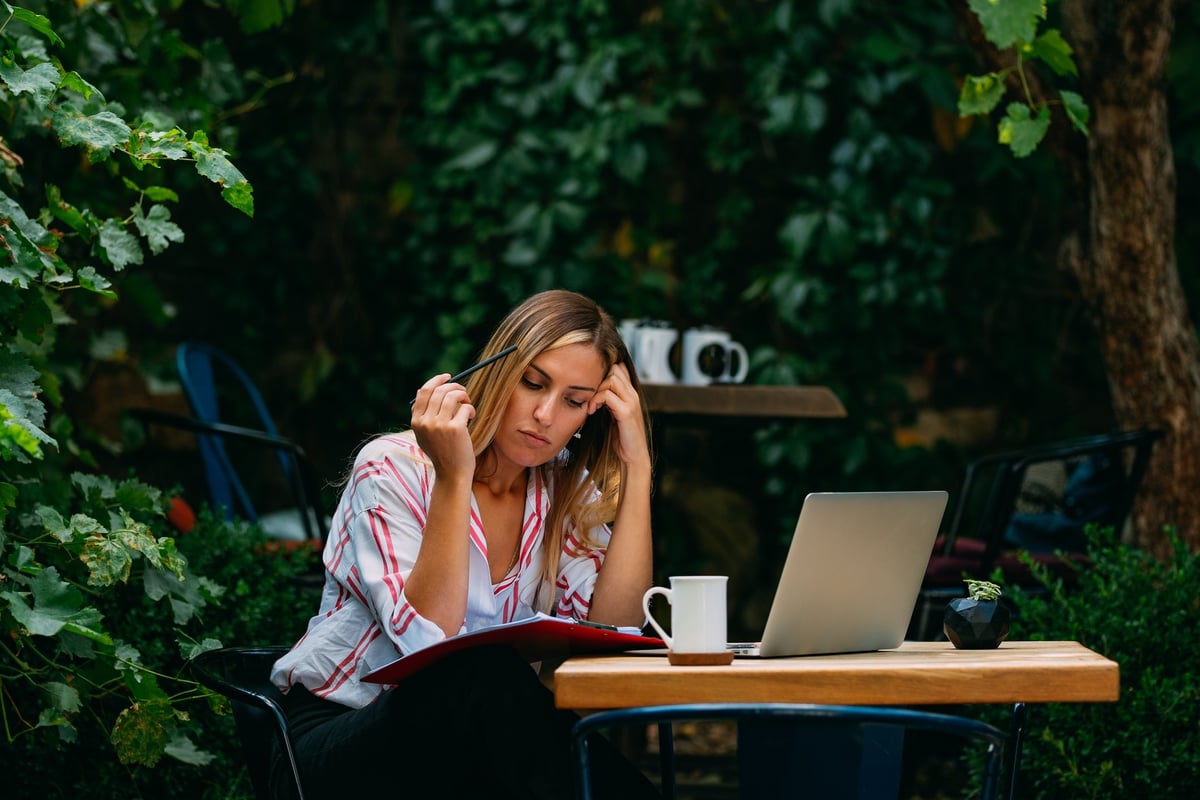 The bestselling money-growth author doesn’t have a high opinion of Bitcoin and cryptocurrencies as investments -- is he right?

Dave Ramsey is a faith-based financial expert and multi-media personality who started his career in real estate. By his mid-20s, Ramsey had accumulated a real estate portfolio worth $4 million. However, a change in banking laws required several outstanding loans to be called. He was unable to pay, and Ramsey, in a reversal of fortune, subsequently filed for bankruptcy.

Since then, he developed a debt-reduction system based on common sense and sound financial principles that he followed to regain his own fiscal footing. His debt-freedom and slow-growth approach to financial security are the core elements of his multimedia empire.

Ramsey's website claims that 23 million people follow his daily radio show, podcasts, and weekly videos. His team has also published 19 national bestselling books. Most importantly to him, Ramsey states that 6 million families have fixed their financial foibles with his wealth-building plan. His message is one of discipline and hope for individuals, families, and small businesses.

While he promotes a positive posture regarding money management and fiscal freedom, Ramsey is an outspoken critic of cryptocurrencies as an asset class. Is he right? Let's take a look.

Ramsey isn't a fan of crypto

During an April 2021 segment from his radio program, Ramsey said Bitcoin and Dogecoin are "stupid investments" and compared cryptocurrencies to cocaine and gambling. And in a separate radio excerpt from May 2021, he likened Bitcoin to the Lotto, calling both "a dumb idea" and said that he doesn’t encourage anyone to invest in "…highly volatile, unpredictable investments."

Hyperbole aside, Ramsey encourages a "…boring, methodical approach…" when building wealth. He bases that on results from his survey of 10,000 millionaires. Ramsey believes that "get rich quick" schemes most often result in "going broke fast" realities. His personal net worth is approximately $200 million, so he’s doing something right.

However, there are some fundamental claims about cryptocurrencies on his website that are not accurate. Specifically, the following four points are misrepresentations of the cryptocurrency asset class:

Why Ramsey is wrong about crypto investing

Each of Ramsey's claims needs to be addressed using the cryptocurrency with the longest track record -- Bitcoin. Bitcoin is a useful surrogate for the entire industry because cryptocurrencies came into being back in 2009 after the Bitcoin white paper was published, introducing the idea of Bitcoin and its use in the real world.

Bitcoin is volatile but it’s not "unstable" the way mainstream media tends to portray it. Ramsey reinforces that negative narrative when he continues to compare Bitcoin to gambling, betting on football, and the lottery.

While cryptocurrency can be characterized as a speculative asset class, it’s not Three-Card Monte. In fact, a new study by Fidelity found that seven out of 10 institutional investors plan to buy crypto within the next five years. This validates cryptocurrency as a viable investment. You don’t see the "smart money" chasing Powerball.

Claim 2: Cryptocurrency has lots of unknowns

Every aspect of life -- including investing of any kind -- has "unknown" elements, so Ramsey’s not completely wrong here. However, his website goes over the top regarding this second claim when it states, "Only a small percentage of people in the world really understand the system and know how to operate it. Ignorance makes you vulnerable." This seems a bit hyperbolic, fear inducing, and unnecessary. Just because something is complex doesn’t mean it’s not worth trying to learn about.There are many valuable and informative resources about crypto available to help you do your research and make your own investment decisions.

Cryptocurrency fraud is nowhere to be found on the FBI’s list of the top-30 types of most common scams.This is a tired media trope that’s frequently cited to spur fear, uncertainty, and doubt -- a crypto phrase commonly referred to as "FUD."

In actuality, cryptocurrency transactions occur on an open digital ledger that anyone can see and track by IP address. Law enforcement officials can visit websites that post all blockchain transactions in the past and present. They can see where funds move and the countries where individuals -- most notably criminals -- make the deposits. Because of this, portions of those funds are often recovered or frozen. Anybody with an internet connection can view these blockchain transactions by Googling "Bitcoin blockchain," which makes it tough to hide crypto funds. Blockchains are great for moving crypto funds, but those movements are not hidden or completely autonomous.

Claim 4: Cryptocurrencies have an unproven rate of return

Bitcoin has a 12-year track record of return on investment (ROI) performance. Over the past 10 years, the constant annual growth rate (CAGR) for Bitcoin has exceeded 130% -- that’s 6 times more than the next-closest asset class. Here’s the comparison with other investments, courtesy of casebitcoin.com:

Despite my disagreement with Ramsey’s claims against cryptocurrencies, I agree that no one should invest more than 5% to 10% of their net worth into any type of speculative asset. Prospective investors must also do their own research before doling out a dime.

Having said that, the underlying fundamentals supporting Bitcoin as a long-term store of value have never been stronger. That’s because central banks are authorizing the creation of more "real" money than ever before to supposedly stimulate growth. Treasury departments are printing trillions of new dollars, and legislatures are spending it.

This artificial currency cascade is flooding markets and floating inflation higher. The U.S. Labor Department reported a 5.4% inflation increase in June, and that was on top of a 5% increase in May. Neither of those numbers include double-digit percentage increases in the price of gasoline, used cars, or existing home values since the start of the year.

Not only does inflation drive up the cost of goods we buy every day, it erodes the value of what you’re trying to save for a rainy day. Due to Bitcoin’s fixed amount of coins capped at 21 million, it is a truly scarce resource that’s arguably a better inflationary hedge than gold.

While Ramsey may believe investing in Bitcoin is a gamble, it’s a much riskier bet to dismiss cryptocurrencies outright as a viable investment option and store of value for a small part of your portfolio.