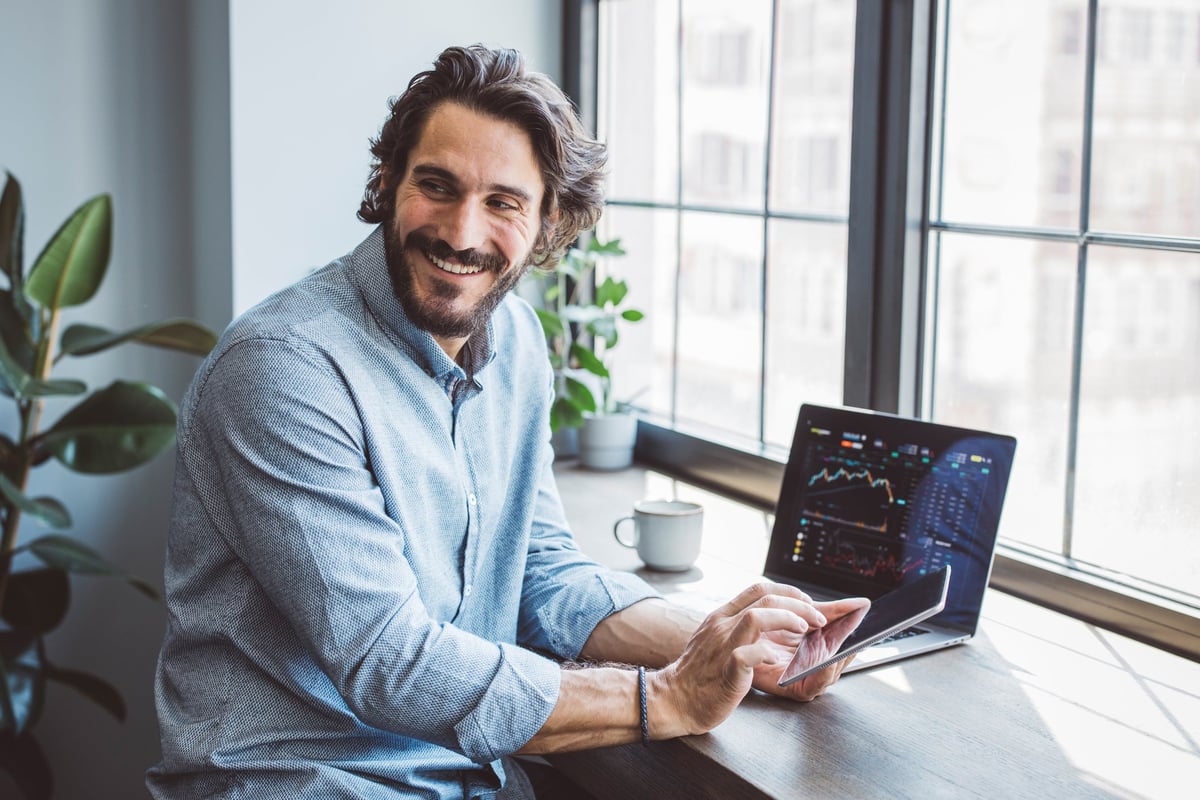 The man who's been nicknamed Mr. Wonderful once called cryptocurrency "garbage." Now the Chairman of O'Shares ETFs, Shark Tank judge, author, and politician spends 80% of his day on Bitcoin and crypto.

Over the past five years, Kevin O'Leary has become a Bitcoin (BTC) convert. He devotes a lot of his time to the crypto industry these days, but cryptocurrency only represents a small fraction of his overall portfolio. Read on to find out what he thinks about cryptocurrency investing.

1. O'Leary believes Bitcoin has to become environmentally friendly to succeed

O'Leary thinks Bitcoin's huge carbon footprint is holding it back in a world that's increasingly conscious of environmental, social, and governance issues. He argues the environmental cost of Bitcoin mining is a big reason why financial institutions have not embraced the flagship digital currency.

Indeed, O'Leary has made no secret of his frustration with what he calls "blood coins." In May, he told CNBC that he thinks two kinds of Bitcoin will eventually emerge: "Blood coin from China, clean coin mined sustainably in countries that use hydroelectricity, not coal."

Mr. Wonderful claims to know where and how all the cryptocurrencies in his wallet were mined. But to do that, he's had to take positions in Bitcoin mining companies that sold him sustainably mined coins. That option isn't open to most retail investors.

O'Leary has stressed in several interviews that institutions need to be able to go to their compliance committees and show that the Bitcoin they own has been sustainably mined. To him, it's in the Bitcoin community's interest to become more eco-friendly -- because the price will soar when institutions start to buy in.

In a June podcast with Bitcoin Magazine, O'Leary said, "My thesis is when we resolve the issues around Bitcoin right now, in the next couple of years, and allocations start happening from sovereign funds and pension plans, you're going to see a material appreciation in price."

2. O'Leary has 3% of his portfolio in Bitcoin -- and he plans to hold onto it

The Shark Tank judge has been very open about his decision to allocate 3% of his portfolio to Bitcoin. O'Leary started investing in Bitcoin in 2017. He also owns Ethereum (ETH) and other coins, but says Bitcoin will always be the "granddaddy" of them all.

O'Leary has never looked at Bitcoin as a currency. To him, it's more like a property or an expensive watch. "I'm never going to sell it," he told the Bitcoin Magazine podcast. "I'm not going to trade it. I'm going to own it, and I anticipate it will appreciate over time and probably beat the S&P 500 index."

For investors, there are two key takeaways from O'Leary's approach:

A lot of Bitcoin investors are concerned that increased regulation could harm the industry. After China banned all cryptocurrency services, there's a worry that other countries may follow suit.

O'Leary does not believe this will happen. The "genie is out of the bottle," he said on the podcast. "Bitcoin is distributed all around the world and used as property and currency in every country on earth."

He argues that rather than making it illegal, it's more likely regulators will find a way to deal with Bitcoin as a form of property that is taxed.

Bitcoin is not O'Leary's only crypto interest. The seasoned investor recently stepped into the world of decentralized finance (DeFi) -- an umbrella term for financial applications that cut the middleman out of traditional finance. One attraction is the way investors can earn interest on their crypto holdings.

O'Leary has invested in a company called DeFi Ventures, which aims to make it easy for consumers to own and monetize Bitcoin. Following his investment, the company renamed itself WonderFi as a nod to his Mr. Wonderful moniker.

WonderFi's mission is to demystify cryptocurrency and DeFi services to help pave the way for more mainstream adoption. A lot of cryptocurrency services have developed so quickly that they're not as user friendly as they could be. That's something WonderFi seeks to change.

All in all, there's a lot we can learn from O'Leary's common sense approach to Bitcoin. Most importantly, if you choose to invest in it, Bitcoin should be a long-term investment that makes up a small part of your overall portfolio. And if you can use a cryptocurrency exchange or a DeFi service to earn interest on it, so much the better.