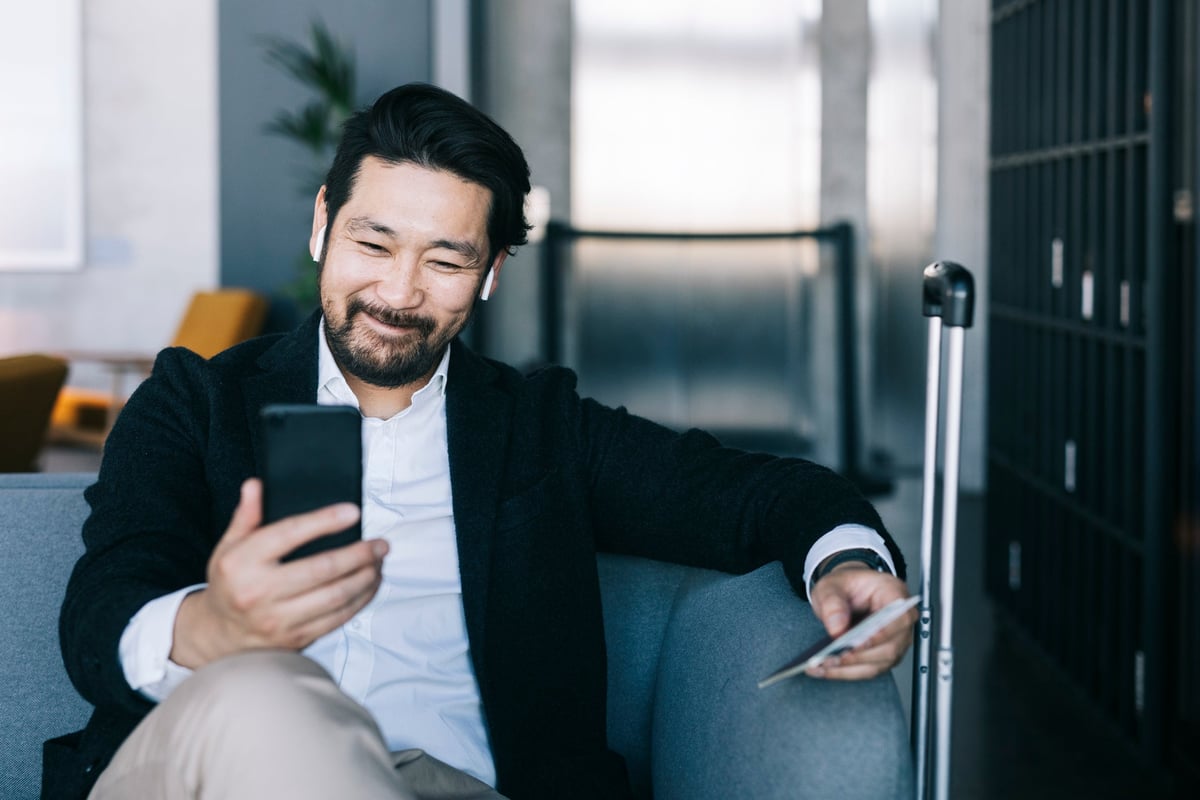 Ethereum is getting close to its highest price on record, but this could be just the beginning.

Summer may not have started too hot for Ethereum (ETH), but that has quickly changed. At the time of this writing, the price has more than doubled from its low point in July. It has gone up over 20% in the last week alone, and it currently sits at about $3,930.

The question on everybody's mind is whether they should be jumping onto cryptocurrency exchanges to buy Ethereum right now. Before we get into that, it's worth mentioning that Ethereum makes the most sense as a long-term investment that you hold on to for several years. And if you're going to do that, short-term price movements aren't as important.

That being said, it's still smart to consider whether Ethereum is over- or under-valued. Here are both sides of that argument.

For as big as Ethereum already is, it still has plenty of room to grow. Why couldn't it surpass Bitcoin and perhaps even the $1 trillion mark like Bitcoin did earlier this year?

Bitcoin has the advantage of being the first cryptocurrency, but in terms of utility, Ethereum is the much better choice. The primary use of Bitcoin is as a store of value, making it like digital gold. But it's not good for much else. Transactions are slow and expensive, and it requires substantial energy usage.

Ethereum, on the other hand, introduced the concept of a programmable blockchain. It doesn't just use a blockchain as a record of its transactions. It allows anyone to use its blockchain for building decentralized apps (dApps), as well as for creating non-fungible tokens (NFTs). While there are more cryptocurrencies that have programmable blockchains by now, most dApps are built on Ethereum.

In 2021, dApps have grown extremely popular. They're used for decentralized finance (DeFi) and crypto gaming, two sectors that are drawing considerable interest this year.

Another reason why Ethereum's price could keep going up is because it's in the process of upgrading. Through a series of interconnected upgrades called Ethereum 2.0, it will be able to process transactions more quickly, provide greater security, and use less energy.

The case for caution

We've looked at the reasons to be bullish about Ethereum. Now, let's evaluate the argument against buying right now.

The most glaring reason for caution about Ethereum is that there will almost certainly be a dip at some point. It could happen at a price of $4,500 or $5,000. It could be starting already. The bottom line is that it's going to happen, and when it does, we could see a big drop in its value.

That's par for the course with cryptocurrencies. They're highly volatile, and if you buy at a high point, you could see the value of your investment plummet in a matter of days.

Deciding whether to buy Ethereum

Even with its recent success, Ethereum could keep growing. DeFi and NFTs aren't slowing down, and Ethereum is instrumental in both. Its rollout of Ethereum 2.0 upgrades could also give its value a boost.

If you think the current price near $4,000 is too high, you could wait for now. But keep in mind that it may keep going up, and then you'll probably regret not buying at this point. If you like Ethereum as a cryptocurrency investment, the best approach is to keep it simple. Invest an amount you can afford on a regular basis and commit to holding it for at least a few years.

Lyle Daly owns shares of Bitcoin and Ethereum. The Motley Fool owns shares of and recommends Bitcoin and Ethereum. The Motley Fool has a disclosure policy.
Many or all of the products here are from our partners that pay us a commission. It’s how we make money. But our editorial integrity ensures our experts’ opinions aren’t influenced by compensation. Terms may apply to offers listed on this page.