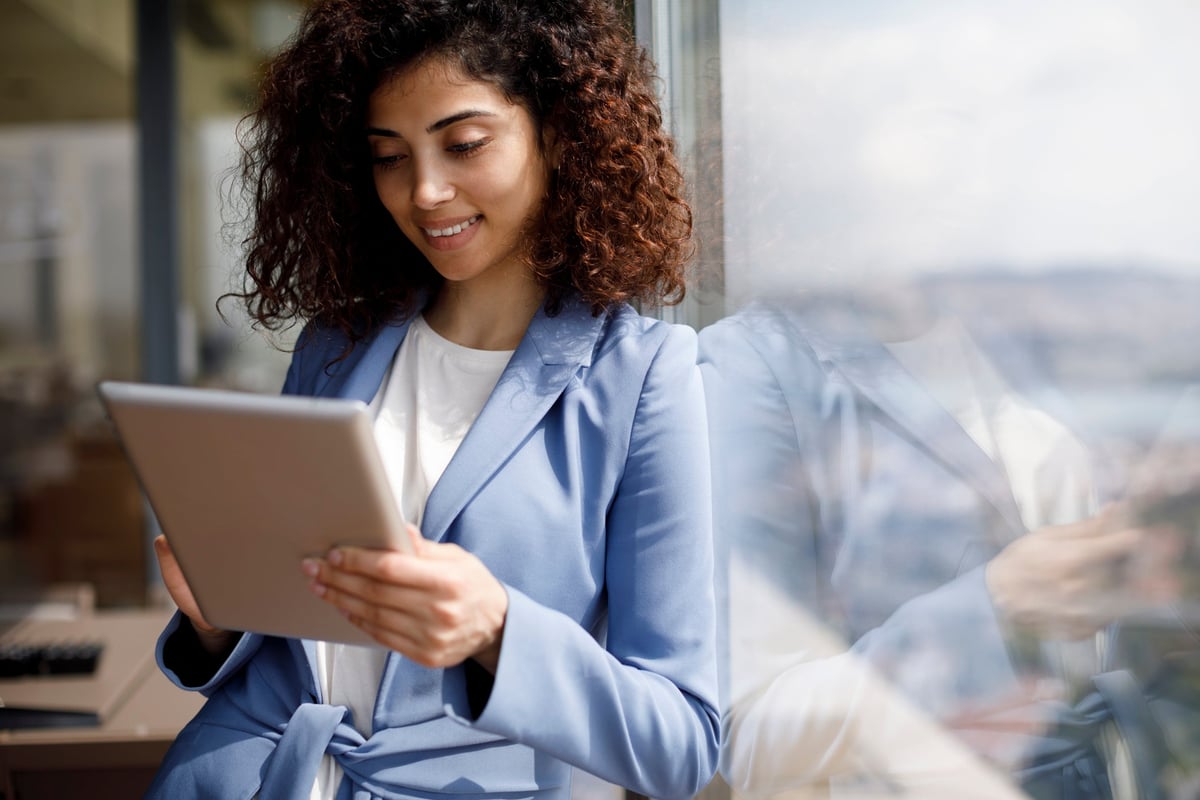 Dorsey has been vague about his plans for Bitcoin until he confirmed via Twitter that he wants to build a Bitcoin DEX.

It's no secret that Jack Dorsey, CEO of both Twitter and Square, is a fan of the granddaddy of all cryptocurrencies -- Bitcoin.

In July, Square announced that it would create a Bitcoin-centric decentralized crypto business unit, though additional specifics were sparse. Since the exact nature and shape of those specifics still needed "to be determined," they cheekily named the division TBD.

On Friday afternoon, Square's General Manager of TBD, Mike Brock, posted a tweet string, noting, "There’s been a lot of speculation about what TBD is and isn’t." He then went on to say, "This is the problem we’re going to solve: make it easy to fund a non-custodial wallet anywhere in the world through a platform to build on- and off-ramps into Bitcoin. You can think about this as a decentralize exchange for fiat."

Dorsey chimed in minutes later, confirming this significant announcement with a tweet to his 5.6 million followers that announced TBD would help to "build an open platform to create a decentralized exchange for Bitcoin."

A decentralized exchange (DEX) is a type of cryptocurrency exchange that enables peer-to-peer transactions, such as borrowing, lending, and trading, without a loan officer or broker in the middle. DEXs operate on conditional bits of computer code called "smart contracts." These automated contracts run on a transparent, tamper-proof blockchain that eliminates financial funny business and fraud.

One of the reasons this is unique is that the underlying Bitcoin blockchain network is slow and not scalable to handle thousands of transactions per second, such as what might be required for a trading exchange -- decentralized or otherwise. The Bitcoin network was primarily designed for a limited use case of peer-to-peer payment. Those programming limitations have largely relegated Bitcoin as a premier store of value and inflation hedge -- it's not known for its ability to handle high volume throughput.

For example, the website DeFi Prime notes that more than 90% of all decentralized finance (DeFi) projects currently run on the highly adaptable, programmable Ethereum blockchain network, while Bitcoin has only 10%.

DEXs and DeFi require similar amounts of speed and scalability, which Bitcoin has lacked -- until now. Having the support of Square developers and Twitter adopters in its corner could significantly shift that balance toward Bitcoin. However, the TBD team acknowledges that there are many questions to be answered.

"Some of the gaps we currently see are around cost and scalability. Lightning is solving for this with payments. We need a solve for exchange infrastructure between digital assets, like stablecoins," tweeted Brock. "And here’s the question and challenge: what projects exist today to help us solve these problems in a Bitcoin native way? Now that we’ve determined our direction, you’ll hear a lot more from us as we progress. But for now, Thanks Bitcoin Denizens!"