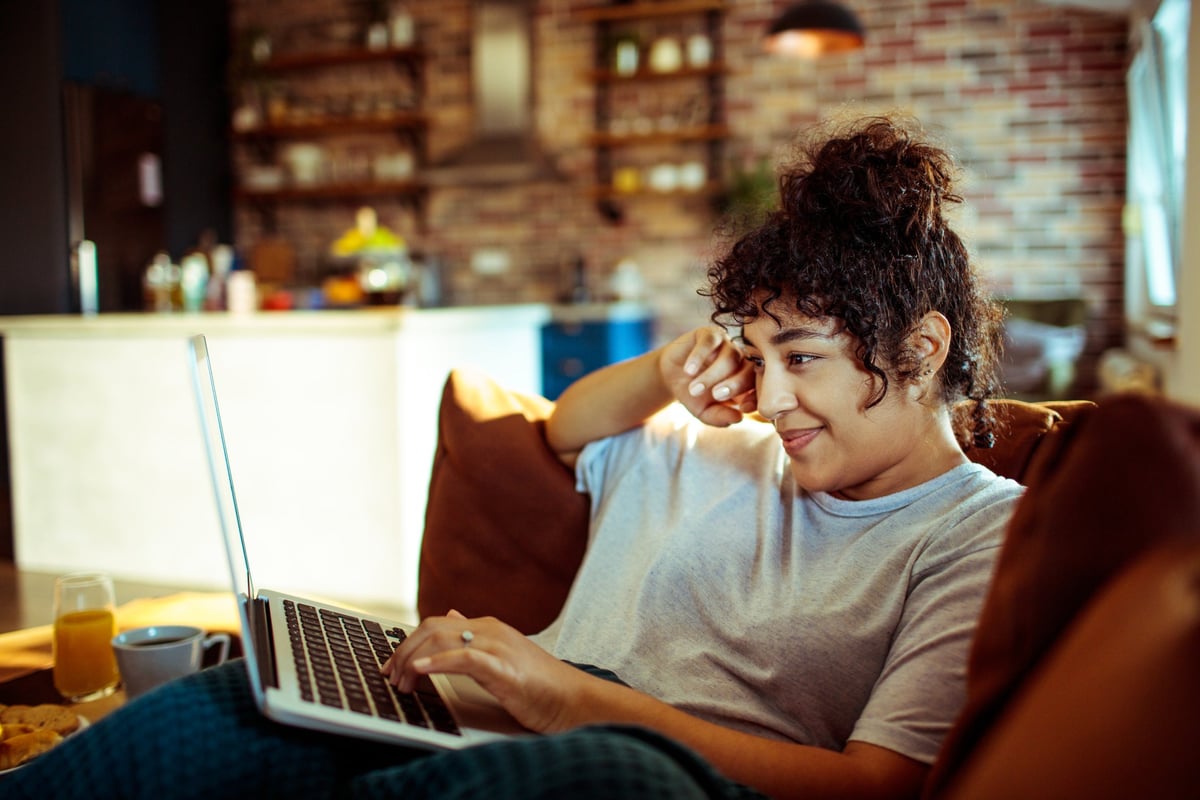 The long term trader doesn't mince his words when talking about the biggest stablecoin.

Veteran trader and charting expert Peter Brandt hit out at stablecoin Tether (USDT) in a recent tweet, but not for the reasons you might expect.

What does Brandt have against Tether?

Stablecoins are cryptocurrencies that peg their value to traditional commodities such as gold or a currency. In the case of Tether, that's the U.S. Dollar. Tether is the biggest stablecoin by market cap, and Brandt is not alone in expressing doubts about the coin.

The issue for Brandt seems to be that some investors use crypto -- especially Bitcoin (BTC) -- as a store of wealth, a way to insulate against inflation or the dramatic devaluation of traditional money. And he's right -- if you want to guard against devaluation, it doesn't make sense to convert your dollars into something that's tethered to the very currency you think might lose value.

However, that's not really how people tend to use Tether. It commonly acts as an easy way for cryptocurrency traders to convert in and out of more volatile currencies like Bitcoin and Ethereum (ETH). It can be slower and more expensive to trade using traditional (fiat) money, even on top cryptocurrency exchanges.

Investors also use Tether and other stablecoins to earn interest with decentralized finance (DeFi) applications (DeFi is an umbrella term for various applications that take middlemen like banks out of financial transactions). They carry more risk than traditional savings accounts, but often pay much higher interest rates.

Why Tether may indeed be a gigantic brain fart

The biggest issue with Tether is that it has not always had enough cash reserves to support the USDT in circulation. At one point in 2019, it only had 74% of the money necessary to support the coin.

Tether claims the coin is now fully backed, but a large proportion of its reserves are held in something called commercial paper, a type of short-term loan. If there was a run on Tether tomorrow, there's no guarantee the company could pay out. That's worrying for a coin with a $64 billion market cap at the time of writing.

U.S. authorities are concerned about how stablecoins like Tether are supported and whether they pose a risk to the existing financial system. The concern is that these coins operate like banks, but without the same consumer protections.

Money that's held in the bank is protected by FDIC insurance for up to $250,000 per eligible account. In contrast, if Tether fails, it's difficult to see how investors would get their money back, which could have a significant knock-on effect for the rest of the industry.

While he admits that the long-term trend of Bitcoin is clearly up, he also says we have to give humanity credit -- it might come up with a better solution in the future. Nonetheless, he told a recent Bullish On Bitcoin podcast that, "Bitcoin is definitely a store of value that far exceeds what any fiat currency can offer."

He sees his Bitcoin holdings as insurance against a huge drop in the value of the dollar. Which brings us back to the reason Tether does not make sense to Brandt. Holding Tether is never going to protect you against any deterioration of the dollar.

RELATED: Check out the best places to buy Tether.

Ally is an advertising partner of The Ascent, a Motley Fool company. Emma Newbery has positions in Bitcoin and Ethereum. The Motley Fool has positions in and recommends Bitcoin and Ethereum. The Motley Fool has a disclosure policy.
Many or all of the products here are from our partners that pay us a commission. It’s how we make money. But our editorial integrity ensures our experts’ opinions aren’t influenced by compensation. Terms may apply to offers listed on this page.