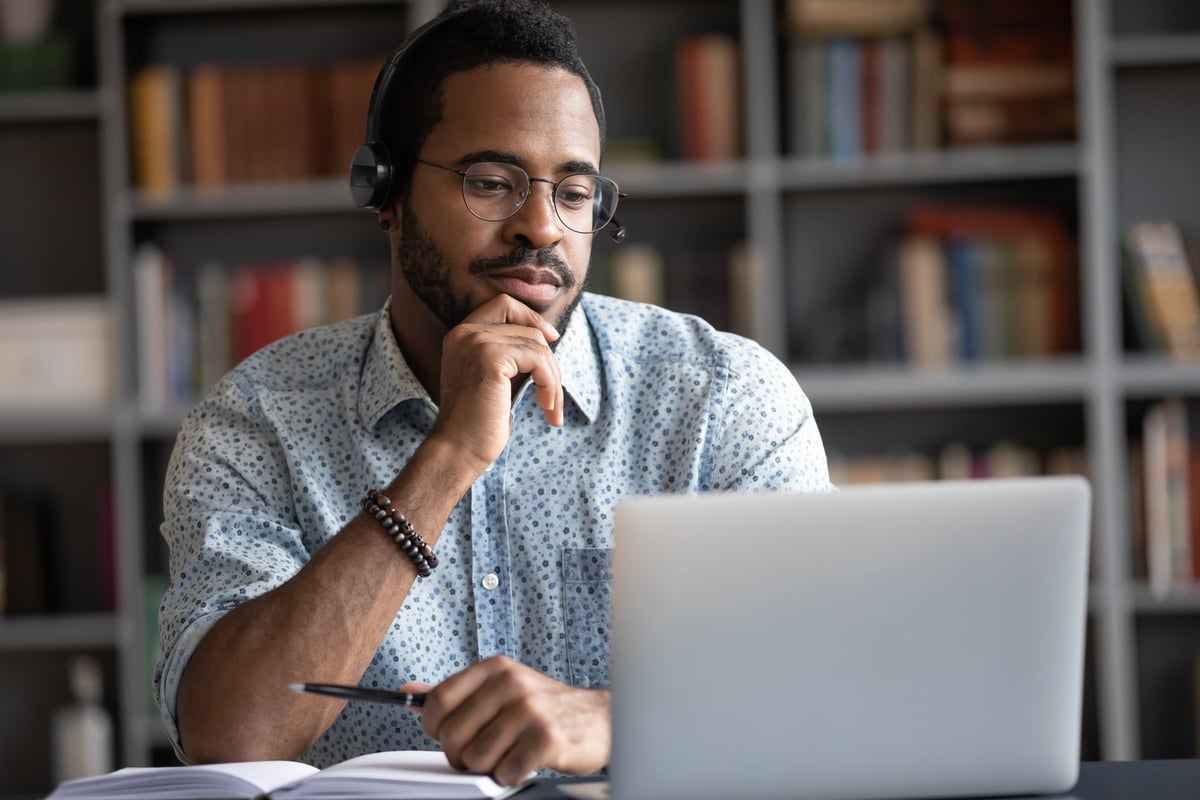 Coinbase CEO hits out at so-called sketchy behavior from SEC.

In a move that could shake the whole crypto lending industry, the Securities and Exchange Commission (SEC) has warned Coinbase not to pursue its proposed crypto lending feature Coinbase Lend. Brian Armstrong, co-founder and CEO of the leading cryptocurrency exchange, took to Twitter to protest the SEC's actions.

Coinbase had planned to introduce its own decentralized finance (DeFi) lending product in a few weeks. It would have allowed investors to earn interest on their crypto holdings by making them available to borrowers. Several of Coinbase's competitors already have similar interest-earning lending products. But according to Armstrong, the SEC has threatened to sue if the popular platform goes ahead.

Armstrong labeled the SEC's behavior as "sketchy" in a series of tweets. He explained, "Millions of crypto holders have been earning yield on their assets over the last few years. It makes sense, if you want to lend out your funds, you can earn a return."

However, Armstrong said that when Coinbase approached the SEC to give them a "friendly heads up," things turned sour. According to Armstrong, the SEC said the proposed Coinbase Lend feature counts as a security -- and when Coinbase asked why, no answers were forthcoming.

"They refuse to tell us why they think it's a security," Armstrong tweeted, "and instead subpoena a bunch of records from us (we comply), demand testimony from our employees (we comply), and then tell us they will be suing us if we proceed to launch, with zero explanation as to why."

The concept of what is -- and isn't -- a security is central to many questions around cryptocurrency legislation. If a product is a security, it comes under the SEC's authority, and strict trading and reporting rules apply. Right now, most cryptocurrencies are treated as commodities, though recent signals suggest the SEC wants that to change. (Though the Commodity Futures Trading Commission disagrees.)

Is this the start of a crypto lending crackdown?

Crypto lending platforms have proven especially popular this year after interest rates plummeted on ordinary savings accounts. For example, BlockFi offers investors as much as 8% APR -- which it funds by lending out crypto assets. Coinbase's new product would have paid 4% APR on USD Coin, a rapidly growing stablecoin.

Stablecoins -- cryptocurrencies that are pegged to the value of other commodities like the U.S. dollar -- appear to be part of the problem. In August, when SEC Chair Gary Gensler spoke substantively about crypto for the first time since his appointment, stablecoins came under particular scrutiny.

Addressing the Aspen Security Forum, Gensler warned that these coins are "embedded" in crypto trading and lending platforms. He said, "These stablecoins also may be securities and investment companies."

Not only may stablecoins be securities, but Gensler believes they could also undermine the banking system as a whole. "The use of stablecoins on these platforms may facilitate those seeking to sidestep a host of public policy goals connected to our traditional banking and financial system: anti-money laundering, tax compliance, sanctions, and the like," he explained.

The challenge for Coinbase, cryptocurrency exchanges, and DeFi lenders is that defining stablecoins as securities would bring them under the SEC's authority. And it looks as if the SEC plans to play hardball.

If the SEC does pursue crypto lenders and demand that stablecoins are registered as securities, it would have a considerable impact on the crypto industry as a whole. Gensler himself said that stablecoins were part of three-quarters of all crypto trades in July. This suggests that shaking up stablecoins could affect the foundations of the cryptocurrency market.

Moreover, the SEC will find it much easier to enforce any new restrictions on U.S.-based exchanges like Coinbase. The challenge in crypto regulation is that this is a global industry. As such, heavy U.S. crypto lending regulations could give non-U.S. platforms an advantage. It could also push U.S. DeFi lenders to set up shop in other jurisdictions -- especially if they don't feel regulators are working against them.

There are still a lot of maybes. But as lawmakers continue to debate the best way to regulate this sprawling industry, it seems as if the SEC is only just getting started.

Ally is an advertising partner of The Ascent, a Motley Fool company. The Motley Fool has no position in any of the stocks mentioned. The Motley Fool has a disclosure policy.
Many or all of the products here are from our partners that pay us a commission. It’s how we make money. But our editorial integrity ensures our experts’ opinions aren’t influenced by compensation. Terms may apply to offers listed on this page.