Should You Buy Keep Network (KEEP)? 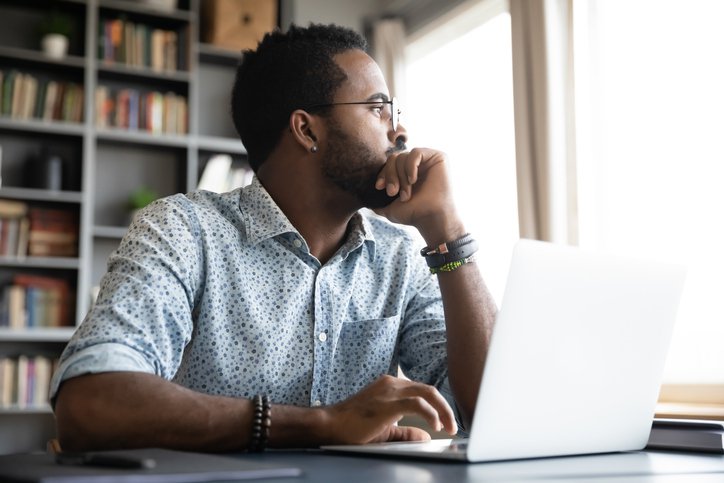 Keep an eye on the Keep network if you're worried about privacy.

We live in an age where our data is increasingly collected, tracked, and used for profit. Whether on search engines or social media, our online activities and identities have become tradable commodities.

Blockchain presents a bit of a conundrum. One of the attractions is that it is a transparent, tamper-proof ledger that could give individuals more control over their data. But how do you balance that transparency with privacy protections?

Imagine you -- not Google or Facebook -- could earn rewards for the online ads that pop up while you're browsing. Or your medical records could be stored on the blockchain and quickly accessed by any doctor you allow to see them. There's a lot of potential, but only if we can be sure our patient privacy and personal data would not be compromised.

Keep Network is working to solve that problem. It splits data into different "keeps" -- small, randomly allocated, encrypted files spread across its network. These interact with applications and other cryptocurrency networks to provide the necessary information without sacrificing user privacy.

It can be hard to define a cryptocurrency, especially when you first invest in crypto. Cryptocurrencies are not the same as stocks because you don't own a part of the company. But by the same logic, they aren't the same as a traditional currency like a dollar.

Nodes are network points that keep the network secure and can store the individual encrypted keeps. You can stake your KEEP to earn rewards and participate in increasing blockchain privacy.

Here are some other things to be aware of.

If you're considering buying the KEEP token, there are a lot of ideas to digest. For example, while you don't need to understand the technology, it would be good to have an understanding of the importance of privacy and how the space may unfold.

You'll also need to come to grips with the merger with NuCypher in more detail. The idea is that NuCypher will benefit from Keep Network's tokenized Bitcoin while Keep will benefit from NuCypher's bigger network. But it's important you know and are comfortable with what's ahead.

Suzanne Frey, an executive at Alphabet, is a member of The Motley Fool’s board of directors. Randi Zuckerberg, a former director of market development and spokeswoman for Facebook and sister to its CEO, Mark Zuckerberg, is a member of The Motley Fool's board of directors. The Motley Fool owns shares of and recommends Alphabet (A shares), Alphabet (C shares), Bitcoin, and Facebook. The Motley Fool has a disclosure policy.
Many or all of the products here are from our partners that pay us a commission. It’s how we make money. But our editorial integrity ensures our experts’ opinions aren’t influenced by compensation. Terms may apply to offers listed on this page.