Should You (or Anyone) Buy Litecoin? 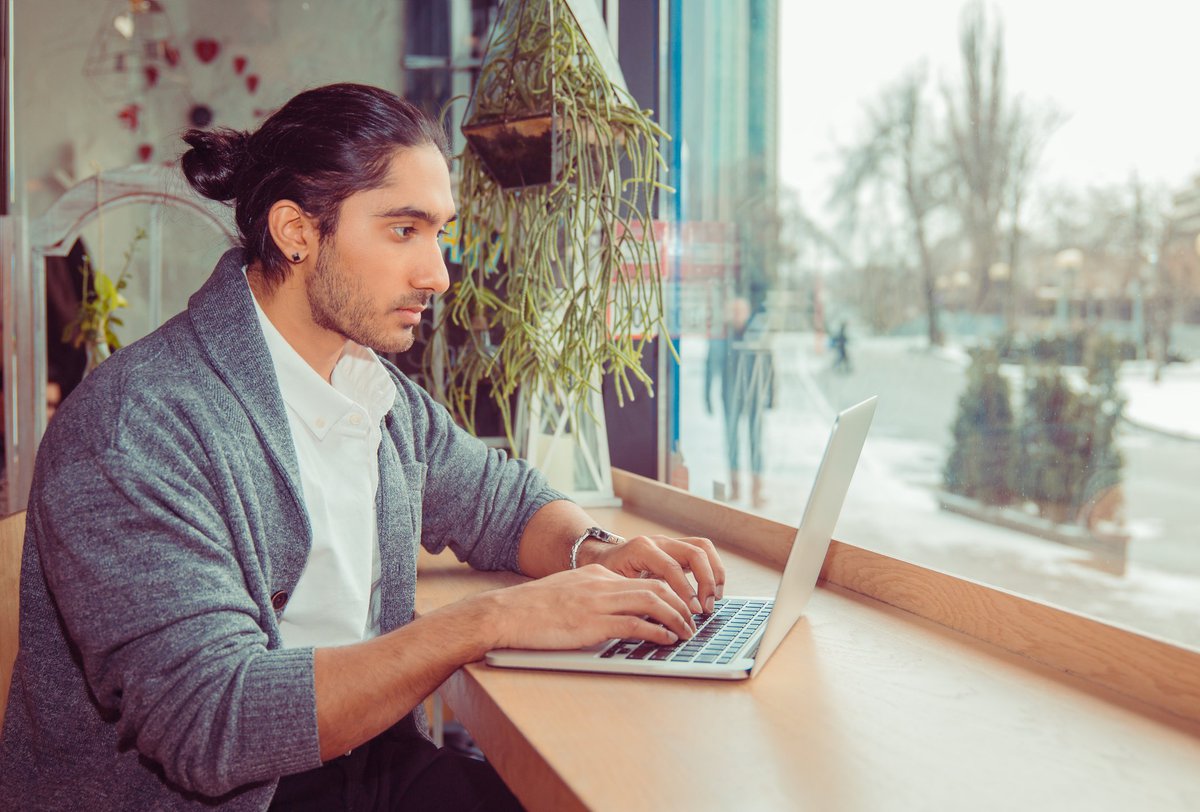 Litecoin is lighter and faster than Bitcoin. But is that enough to set it apart from its competitors in the digital currency space?

Litecoin (LTC) is a cryptocurrency that aims to work as an alternative digital payment system.

Back when Bitcoin (BTC) was launched in 2009, the blockchain technology behind it was something of a revolution. It promised to cut the middleman out of all kinds of transactions by recording them in a tamper-proof blockchain ledger.

Blockchain is essentially a sophisticated database of connected blocks. Bitcoin uses the technology to work as a virtual currency. That means you can transfer money to someone quickly and cheaply, without needing to use a bank or other financial institution. In theory, blockchain could change the way we handle money altogether.

However, over the past 12 years, Bitcoin has not become the digital currency people first imagined. It's been quite slow. And while it has taken some steps toward mainstream acceptance, it still has a ways to go.

As a result, a number of other, less cumbersome coins, such as Litecoin, have sprung up. As the name suggests, Litecoin is lighter and faster -- its average transaction speed is a third of Bitcoin's.

Litecoin is based on the same technology as Bitcoin, and its creators say it was designed to complement the crypto giant. Indeed, Bitcoin's developers often use Litecoin as a testbed.

Cryptocurrencies are volatile and relatively untested investments. There's a lot of uncertainty around the whole industry, especially with how it will be regulated. You might speculate on cryptocurrencies and receive high returns. But you might also lose all of the money you put in. That's why it's advisable to only invest money you can afford to lose and make sure high-risk investments like crypto make up only a small portion of your overall investment portfolio.

The question of whether you should invest in Litecoin comes down to if you see long-term potential in this cryptocurrency.

There are now over 10,000 cryptocurrencies out there, and a number of them are in the digital payment space. As you start to research digital currencies, you'll find different ones are trying to solve a variety of problems. A number of them hope to improve on Bitcoin's capability as a workable currency.

Here are three possible ways it could unfold.

A number of Bitcoin alternatives (altcoins) have sprung up, offering faster transactions and lower fees. These include Litecoin, XRP (XRP), Bitcoin Cash (BCH), and Zcash (ZEC). It remains to be seen which of these coins (if any) can gain widespread merchant acceptance.

Volatility is one of the big stumbling blocks for Bitcoin's utility as a currency. In the last few months, we've seen Bitcoin lose almost 50% of its value, though its price did rise again slightly. It's difficult for both businesses and consumers to work with a currency if they can't predict what it will be worth day-to-day. Stablecoins solve part of this problem, as they are pegged to something less volatile, like the U.S. dollar or a commodity. They offer the benefits of digital currencies without the extreme price fluctuations.

The U.S. government and others are considering creating their own digital currencies. China is already in the process of trialing a digital yuan, and the Federal Reserve recently announced it's considering a digital dollar. If people adopt digital dollars, it may be even more challenging for coins like Litecoin to achieve mainstream adoption.

As you can see, Litecoin has a lot of competition. It has been around for ten years, which makes it old in crypto years. On the one hand, that means it has an established track record. But on the other hand, newer cryptocurrencies have dramatically enhanced Bitcoin's capabilities. Some have written totally new blockchains that are eco-friendly and scalable.

Litecoin may still succeed as a digital currency. But it's certainly worth looking into the other players in this space as well.