Should You (or Anyone) Buy Tether? 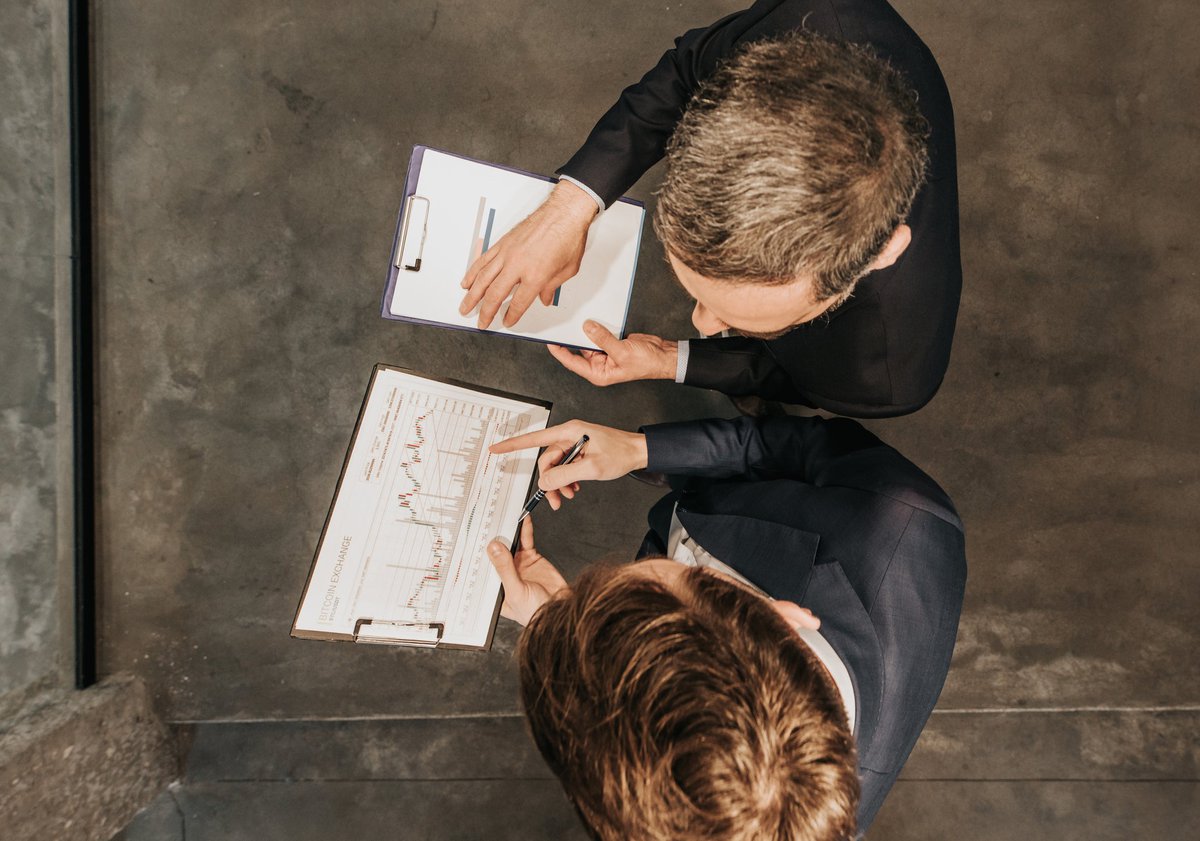 Tether has its uses, but it also has a checkered past.

While there are several stablecoins pegged to the U.S. dollar, Tether is by far the most popular. At the time of this writing, it's the third-largest cryptocurrency in terms of market cap. And in terms of daily trading volume, it's number one, even blowing away Bitcoin in that area.

If you've been thinking about purchasing Tether or wondering why so many people do, let's take a detailed look at the coin to see whether it's worth buying.

Tether is a stablecoin, or a cryptocurrency that's tied to another asset. In Tether's case, that asset is the U.S. dollar, and 1 Tether is designed to be worth $1.

A company called Tether Limited controls Tether. It's responsible for managing the Tether supply, keeping reserves to back the Tether tokens it issues, and maintaining a stable price.

There have been periods when Tether was worth more or less than $1. Tether Limited has had its share of controversies (we'll cover those further below), and some have caused its price to drop as low as $0.90. Conversely, when cryptocurrency prices are falling, demand for stablecoins can rise and push up Tether's price.

It's worth noting that Tether Limited doesn't provide any legal guarantee that 1 Tether can be exchanged for $1.

The idea behind Tether is to turn your cash into a stable digital currency. Maybe you're wondering what the point is, considering there's no potential for huge profits like there is with other types of cryptocurrencies.

There are several uses for Tether. Here are the most common:

Even though Tether may seem secure because it's a stablecoin, there have been issues with it and Tether Limited.

The reserves for a stablecoin are extremely important. If the company issuing it doesn't have sufficient reserves for the coins it's issuing, then it's essentially creating money out of thin air.

Tether's reserves have been the subject of frequent discussion, and unfortunately, Tether Limited has lied about them before. It used to claim that every Tether was backed one-to-one by a U.S. dollar. That wasn't the case.

The lawsuit against Tether Limited and Bitfinex

Tether Limited has the same ownership as a crypto exchange called Bitfinex. In 2019, the New York Attorney General filed a lawsuit against the companies alleging that Tether reserves were used to cover up Bitfinex's losses.

According to the lawsuit, Bitfinex used third-party payment processors for customer deposits and withdrawals. In 2018, approximately $850 million in funds went missing when Bitfinex sent it to a processor called Crypto Capital. To cover up the loss, Bitfinex took $700 million from Tether's reserves.

The owner of Tether Limited and Bitfinex, iFinex, settled the case in 2021 and paid an $18.5 million fine. The companies didn't admit nor deny wrongdoing.

Should you buy Tether?

If you want to buy a stablecoin, Tether is the most widely used. For the most part, it has maintained a price of $1. Even when the price has fluctuated, it has corrected back to $1 fairly quickly.

However, given that Tether Limited hasn't proven itself to be trustworthy, you may want to go with another stablecoin. On top cryptocurrency exchanges, you can find several without the issues Tether has had, including:

The companies behind each of those stablecoins regularly publish information on their reserves.

There are quite a few stablecoins available. What's important is finding one that you trust, especially if you plan to store funds with it or lend it.

Lyle Daly owns shares of Bitcoin. The Motley Fool owns shares of and recommends Bitcoin. The Motley Fool has a disclosure policy.
Many or all of the products here are from our partners that pay us a commission. It’s how we make money. But our editorial integrity ensures our experts’ opinions aren’t influenced by compensation. Terms may apply to offers listed on this page.