These 4 Billionaires Are Bitcoin Market Whales 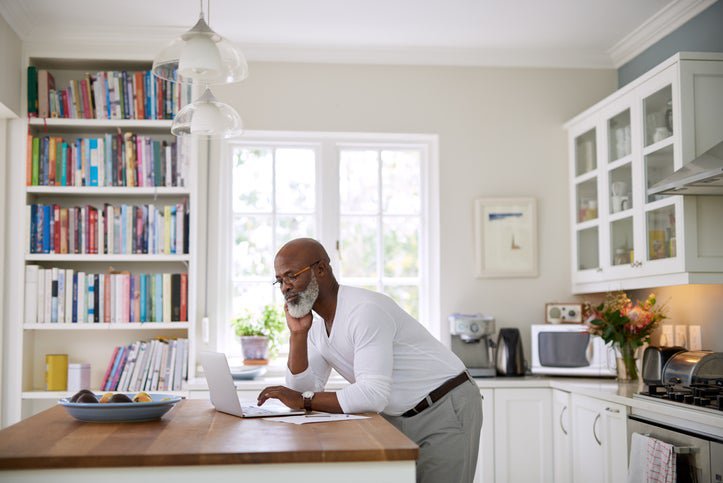 Ready for a spot of Bitcoin whale watching?

We're not even halfway through the year, but 2021 is gearing up to be the year of Bitcoin and cryptocurrencies. An estimated 14% of Americans own cryptocurrency -- and some own a lot more than others.

A Bitcoin whale is a person who owns large amounts of the world's first cryptocurrency and has the power to move the price with a mere swish of their tail -- or, more accurately, with a single trade.

Back in 2017, around 1,000 people owned about 40% of all Bitcoin. That's likely to have changed a little in recent years, as more coins have been mined and more people have bought Bitcoin. But there are certainly still a number of people with an outsized ability to influence the market.

Here are four Bitcoin billionaires who saw the potential of the digital currency early on. But these whales have something else in common: They are all holding Bitcoin for the long term.

Right now, the Winklevoss brothers may be best known for their legal battle with Mark Zuckerberg over the creation of Facebook. But there's a good chance that will change if cryptocurrency continues to grow.

The Winklevoss twins saw Bitcoin's potential back in 2012. Not only did they become the first Bitcoin billionaires, but they also founded popular cryptocurrency exchange Gemini and are involved in several other crypto projects.

Another early adopter, venture capitalist Mark Roszak bought his first Bitcoin in 2012. He's now the chairman and co-founder of Bloq, a company dedicated to blockchain innovation. Roszak is also the chair of the Chamber of Digital Commerce, the first blockchain trade organization.

The Bitcoin enthusiast produced a blockchain documentary called The Rise and Rise of Bitcoin and is on the board of BitGive, a nonprofit organization that aims to pioneer digital philanthropy. Forbes estimates Roszak owns about $1.2 billion in cryptocurrencies.

Losing his first Bitcoin in the hack of Mt. Gox (a Bitcoin exchange) didn't deter venture capitalist Tim Draper from buying more. Even though he lost his entire crypto investment, he went on to play a role in another important early crypto story: Silk Road.

Over the years, authorities have seized over $1 billion of Bitcoin linked to criminal activities on the black market Silk Road website. Draper bought more than 30,000 Bitcoin when the initial seizures were auctioned off in 2014 and 2015. Assuming Draper still owns it, Forbes believes he has about $1.1 billion in crypto.

Mt. Gox was one of the first cryptocurrency exchanges. In its heyday, about 70% of crypto transactions went through the Tokyo-based exchange. However, it was hacked in 2014 and later shut down. About 850,000 Bitcoin were stolen and only 200,000 of them were subsequently recovered.

The inventor, entrepreneur, and CEO of MicroStrategy is another crypto evangelist. Saylor himself owns over 17,700 Bitcoin, and MicroStrategy bought over $1 billion worth of Bitcoin last year. Saylor is keen for other businesses to follow suit. -- so much so that you can download a Bitcoin corporate playbook from MicroStrategy's website.

Saylor explains his passion for the digital currency on his website: "Bitcoin is a bank in cyberspace, run by incorruptible software, offering a global, affordable, simple, and secure savings account to billions of people that don’t have the option or desire to run their own hedge fund."

Buying your own Bitcoin

If you want to buy your own Bitcoin, here's what you need to do:

You may not be the next Bitcoin billionaire, but if you think there's a strong long-term potential in the digital currency, it might be a good way to diversify your investments.

Randi Zuckerberg, a former director of market development and spokeswoman for Facebook and sister to its CEO, Mark Zuckerberg, is a member of The Motley Fool's board of directors. The Motley Fool owns shares of and recommends Bitcoin and Facebook. The Motley Fool has a disclosure policy.
Many or all of the products here are from our partners that pay us a commission. It’s how we make money. But our editorial integrity ensures our experts’ opinions aren’t influenced by compensation. Terms may apply to offers listed on this page.